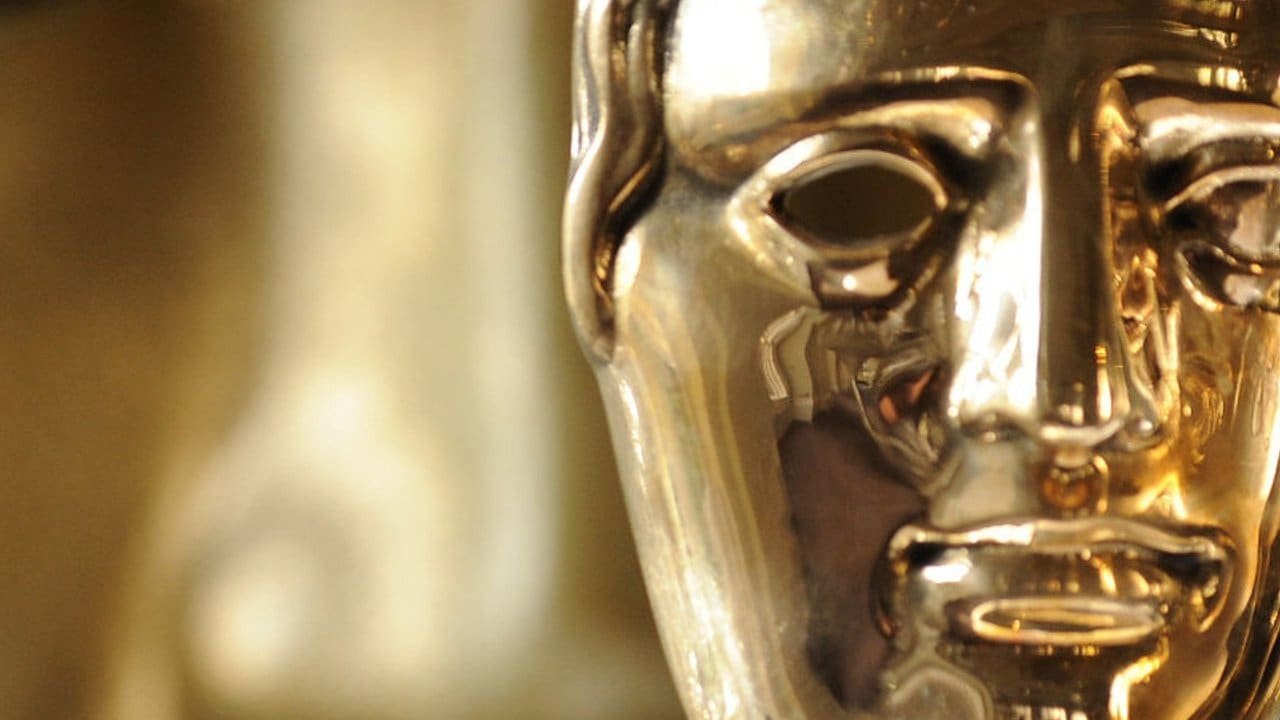 Fallout 4 was undoubtably the most anticipated game of 2015, and although it narrowly missed out on the ‘Game of the Year’ award – the folks at Bethesda will have felt that their worked paid off as they collected the prize for best game at last night’s Bafta Awards.

The post-apocalyptic RPG has become one of the most iconic franchises in modern gaming, and over the years has amassed a huge fan base. Following Fallout:New Vegas those fans were eager to see what a next-gen version of Fallout would have to offer, and it’s safe to say no-one was disappointed.

Much like last year’s winner Destiny, Fallout didn’t win an award in any of the other categories but went on to win the top prize.

“You don’t have to have the multi-million dollar budgets to make great games – I’ve seen a huge amount of evidence for that tonight.”

Stated Sean Brennan as he accepted the award on behalf of Todd Howard and everyone at Bethesda Studios, showing that although the franchise started off small it has slowly but surely become what is now arguably the biggest in modern gaming, apart from the likes of Call of Duty.

For the gaming community as a whole it’s great to see the studios getting the recognition they deserve, especially from someone as prestigious as BAFTA. By having a number of different awards for the gaming category it celebrates a variety of different genres, as well as more specific features like music and storyline. Here is the full list of this year’s winners.

With 2016 being the first major step in the world of virtual reality gaming, it will be interesting how this has an effect on the market as a whole, and also how much of an influence it has on these type of awards. For example the success of VR games could make them a sure thing for next year’s top prizes, and then lead to a VR based category.

Fallout 4 is out now for Xbox One, Playstation 4 and PC.