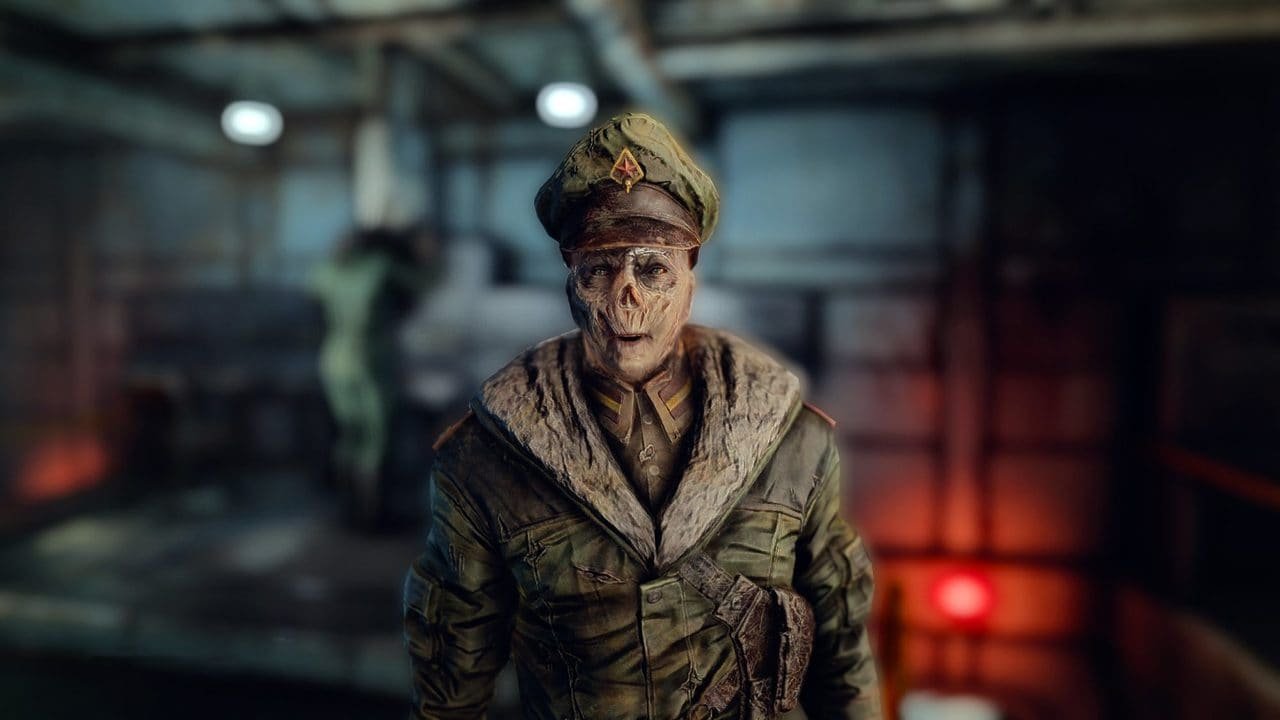 It’s a sad day for PC Gamers. After decades of PC gamers flaunting their superiority with their juiced-up hardware and their mod support, step by step we’re finally catching up to them! Yes folks, it’s finally coming! Mod support for “Fallout 4” on the PS4 has been confirmed, although no release date has been given as of yet. Hopefully, it’ll make its way to the PS4 soon, as I’m really looking forward to play as a post-apocalyptic Iron Man. Oh, wait! I forgot! That can’t happen! And do you know why? Sony has decided that they don’t want external mods tampering with their hardware so they’ve banned them completely! So yes, no external mods for us.

Here are some other things you should know about these mods:

• An indefinite delay for the PS4 mods. And the best part is, no reason was given. There were over a thousand mods listed on Bethesda’s website, which have since been taken down. But I have no doubt they will reappear once the mods are given an official release date. That, or they’ve been cancelled.
• Skyrim’s mods are coming out first. Yes, I know what you’re thinking—“Hey, isn’t Skyrim that 2011 game?” Yes, it is. They’ve recently released a remastered version of the game for PS4 and Xbox One.
• No external assets. Honestly, why even add mod support in the first place, if you can’t have external assets!? It makes no sense. Sony needs to really start catering to what gamers actually want.
• It’s packed with a Creation Kit, which lets you create mods, as many as you desire. At least it’s something. Think of all the custom quests and weapons you could create.

It’s been a year since Fallout 4’s been released and it’s about time it’s getting the support it deserves. To find out more, visit Bethesda