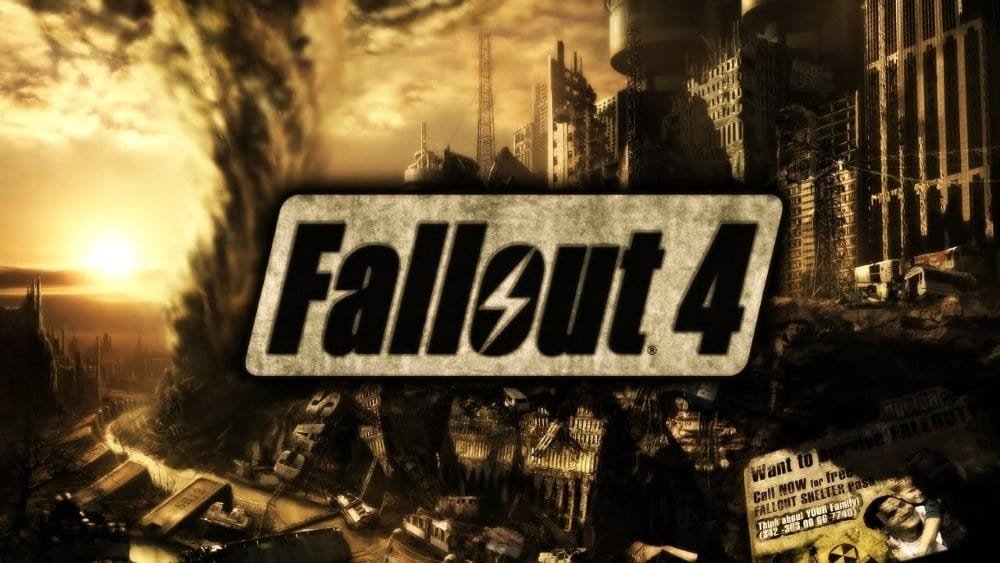 “Fallout 4,” released on November 10, 2015, should have downloadable content coming soon. The newest iteration in the popular series did not disappoint, and gamers have been playing the game through and through, looking for any new secrets they may have missed.

Well, owners of “Fallout 4” won’t have to wait too long to get some new material to pay through. Bethesda, the company behind “Fallout 4,” is planning on releasing the first wave of DLC in early this year. While there is no specific date, it seems reasonable that it will be released before the end of March.

There are no hints yet regarding the content of the new DLC, but based on the past releases of Bethesda, we can make some educated guesses. There will more than likely be new missions for players, and the rewards will certainly be new weapons, armor or perks. Also, expect new maps to explore with new NPCs, and possibly even new partners that will follow you around the Commonwealth.

One rumored location for DLC would involve the bottom of the ocean. Early concept art for the game showed the main character gazing out at the ocean, and a few other pieces of art showed a character on the ocean floor, leading to speculation that content may have been developed. Any ocean floor DLC could possibly involve a nuclear submarine, underwater vault or even underwater city that can be explored.

After the release of this downloadable content, Bethesda will continue to make more DLC packs for players. Game director Todd Howard stated that there will be multiple expansion packs, and their releases will extend well into the year.

Unless you’ve been hiding under a rock or living in a vault, then you’ll know that Fallout 4 was recently released. For what is already an enormous game, the news of further expansion throughout 2016 is exciting news for fans of the franchise.

In an interview Fallout’s director Todd Howard gave a little insight of their plans for DLC, stating that there will be continued content “going well deep into next year”. As of yet there hasn’t been any specifics about what the content will include or how it will link to Fallout 4’s current story.

He also goes on to say that fan’s feedback and opinions will play a big part when it comes to decisions about DLC. This means that although Fallout 4 has already been well received by the gaming community, next years added content will give players elements of the game they feel it lacks.

Much like many other games these days there is the option to pay for a season pass, which means your one payment will get you each new DLC pack when it’s released. You could buy each one separately but the benefit of the season pass is that if you add them all up you’ll be saving money overall.

It’s pretty safe to assume that Fallout 4 will have just as much DLC as previous games, if not more. When you consider that Fallout 3 had five added DLC packs, and Fallout: New Vegas had six – 2016 will be an exciting year for players who’re eager to see what’s next for Fallout 4. Especially now that the game has the option to create your own settlement, which opens up a wide-range of new directions for the developers to take when they create new content.

Fallout 4 was released on the 10th of November with the first DLC likely to be arriving early in 2016, and continuing on throughout the year.