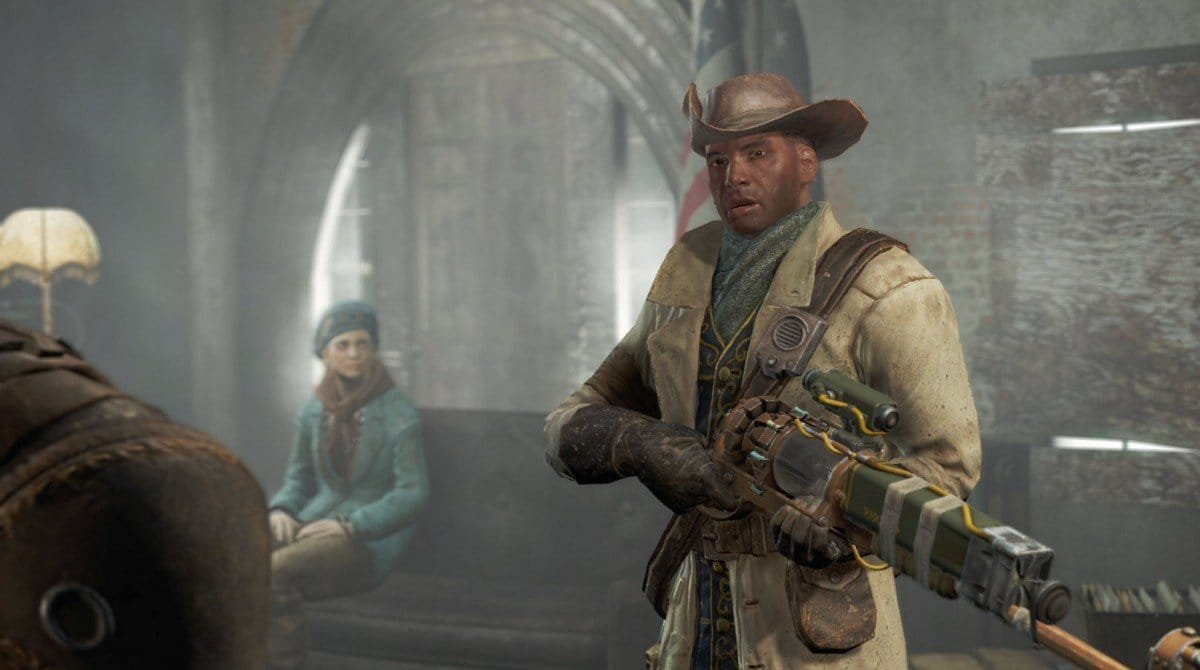 Fallout 4: Which Faction Should You Choose?

Just like its predecessors, you will meet a few different groups or ‘factions’ along the way in Fallout 4. Not only does each faction give you a series of its quests to go on, but an allegiance to certain factions will profoundly impact the main storyline. This isn’t to say that you can’t mix it up and do quests for every faction, but in the latter stages of the main story, you will have to make the choice to align yourself with one faction, and by doing so cast out another. But as I said that isn’t until the latter stages, so throughout your time wandering the wasteland it’s a good idea to try out each faction and see which you like the best. The four factions in Fallout 4 are:

You will meet the Minutemen’s leader Preston Garvey fairly early in the game, and this will start you off on the Minutemen’s main quest line, which branches off into some side quests. As a group, their main ideology is that they want everyone in the wasteland to live freely, and aim to do so by creating as many settlements as possible to keep people safe. As settlement building is Fallout 4’s biggest new feature, the Minutemen quests are complete to show you the ropes for your settlements.

The Minutemen’s quests may not be as strongly linked to the focal narrative like some of the other factions, but they still provide an engaging alternative to only just completing the main storyline.

The Brothers of Steel (BOS)

If you’ve played the previous games in the series, you’ll already be aware of who the BOS are, and even if you’re not the name itself or a quick look at one of its soldiers will tell you that they’re not shy in a fight. Equipped with a range of energy-based weapons and power armour the BOS are a powerful force, which can prove to be extremely useful if they’re backing you up. The quests range a fair amount, for example, you could be clearing a building of ghouls on one quest and training a young recruit on the next. Interacting with the BOS also gives you access to a variety of weaponry and, of course, the power armour.

This is where it gets a bit more tricky, and your decision will literally be a game changer. Both of the following factions are a lot more intense and extreme in not only what they believe in, but also what they’re willing to do to achieve their goals. If you haven’t guessed already, this is basically a ‘one or the other’ situation. Don’t worry there won’t be any spoilers ahead.

After a little while into the main quest, or even a sufficient amount of exploring you will find (and most likely fight) synths. A synth looks and acts much like a human, but under the surface is a machine built for a purpose. The Railroad much like the Minutemen, believe that everyone should be free, but the difference is that their idea of freedom includes synths. They are a lot more extreme in their beliefs and so extreme that they are willing to fight anyone who opposes them, which gives you the player a lot of key decisions to make based on the side you want to fight for. 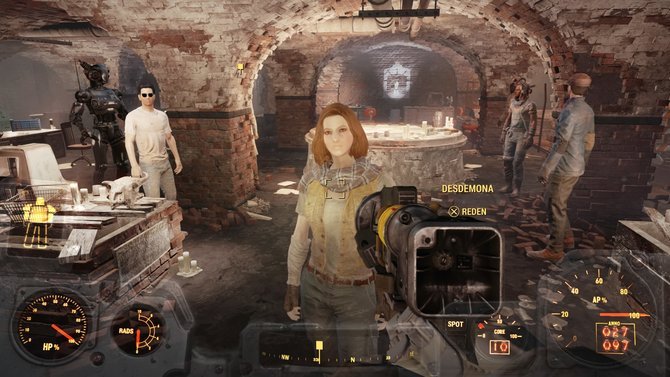 Siding with the Institute essentially means that you stand against what the Railroad believe in because they believe that human life is the key priority, and a synth is simply a machine, no matter how lifelike they may seem. Their value of human life is so high that they are willing to go to drastic measures to maintain it, which in this case puts you in the position of ‘it’s either them or us’, and there isn’t much wiggle room in between – so decide which faction you want to side with and get committed to the cause. It’s worth noting that although you have committed yourself to one faction, there is a chance to switch over or double-cross them if you change your mind. (Minor spoiler, apologies)

Each faction brings a lot to the table regarding quests and gameplay, so it’s worth spending time with each of them. It will be a while before you have to make any game-changing decisions, so it’s worth making the most of the benefits and companions they have to offer.

Fallout 4 was released on November 10th for Xbox One, PS4 and PC.