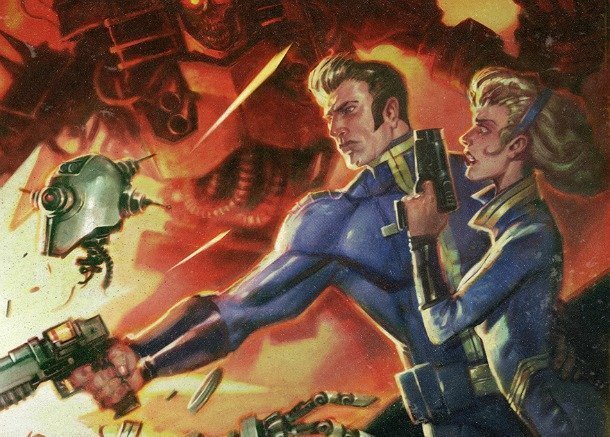 Fans of Fallout 4 have been patiently waiting for the game’s first DLC, and later this month they will finally get their hands on it. The ‘Automatron’ expansion is yet to have an exact release date, but from the name it’s pretty safe to assume there will be a robot theme.

The narrative of Automatron follows ‘Mechanist’, not a lot is know about this character but as he’s sending a “horde of evil robot” out into the wasteland then he’s the obvious villain. The objective for this expansion is to find and destroy each robot, and then build your own robot out of the parts. You can turn your robot into a killing machine with a variety of different weapon and armour options, or customise it with different paint jobs and even give it a voice.

This is the first of three expansions that are known about, with Wasteland Workshop available in April and Far Harbour May, ‘Automatron’ will cost you $10 – or you could always purchase the season pass and get all the content when it’s released.

Fallout 4 is available now for Xbox One, PS4 and PC – the first DLC ‘Automatron’ will be out later this month.