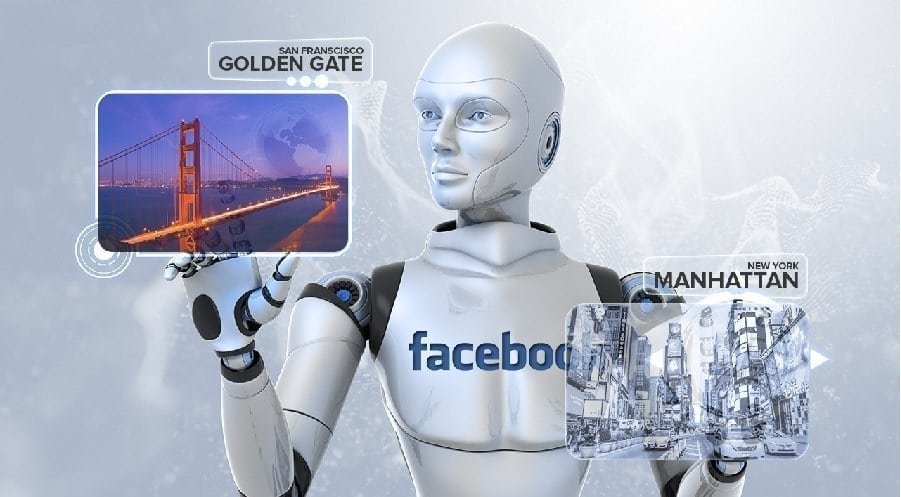 Called “automatic alternative text,” this feature is currently available for iOS and will later be extended to Android and the web.

With the interactions on social networking sites becoming more image-driven, the new system is Facebook’s attempt at improving the experience for the 300 million blind and visually impaired people using its social network.

Automatic alt text identifies things in Facebook photos and uses Facebook’s inbuilt VoiceOver feature to read out descriptions of the photos. It currently has a very limited vocabulary of about 100 simple words, including baby, shoes, selfie, dessert, sky and car. It can identify transportation, people, nature, sports and food among other things.

Facebook hopes to enable its artificial intelligence algorithms in the future to provide interesting descriptions and perhaps even answer questions about images.

But for now, even with the limited vocabulary, blind users can at least know what the image is about, such a “blue car with 2 people” or “four children in an aeroplane.”

Blind People Had No Way of Identifying Images on the Web

Until the launch of this feature, blind users were only told that an image has been shared, but there was no way for them to know anything more about the image.

Katherine Payme of the Royal London Society for Blind People says the ability to use digital technology has been the single biggest step forward for blind people, after the introduction of the white cane.

In light of the embarrassment new technology could cause, especially artificial intelligence-related technology, Facebook is being cautious. Google’s image-recognition app scandal from last year is still fresh in people’s minds, when the app labeled an image of two black people as “gorillas.”

Facebook CEO Mark Zuckerberg called this new feature, “an important step towards making sure everyone has equal access to information and is included in the conversation”.

The new feature is currently available in English and only for the iOS platform. According to Facebook, it will be extended to the Android app and web browsers in the near future.