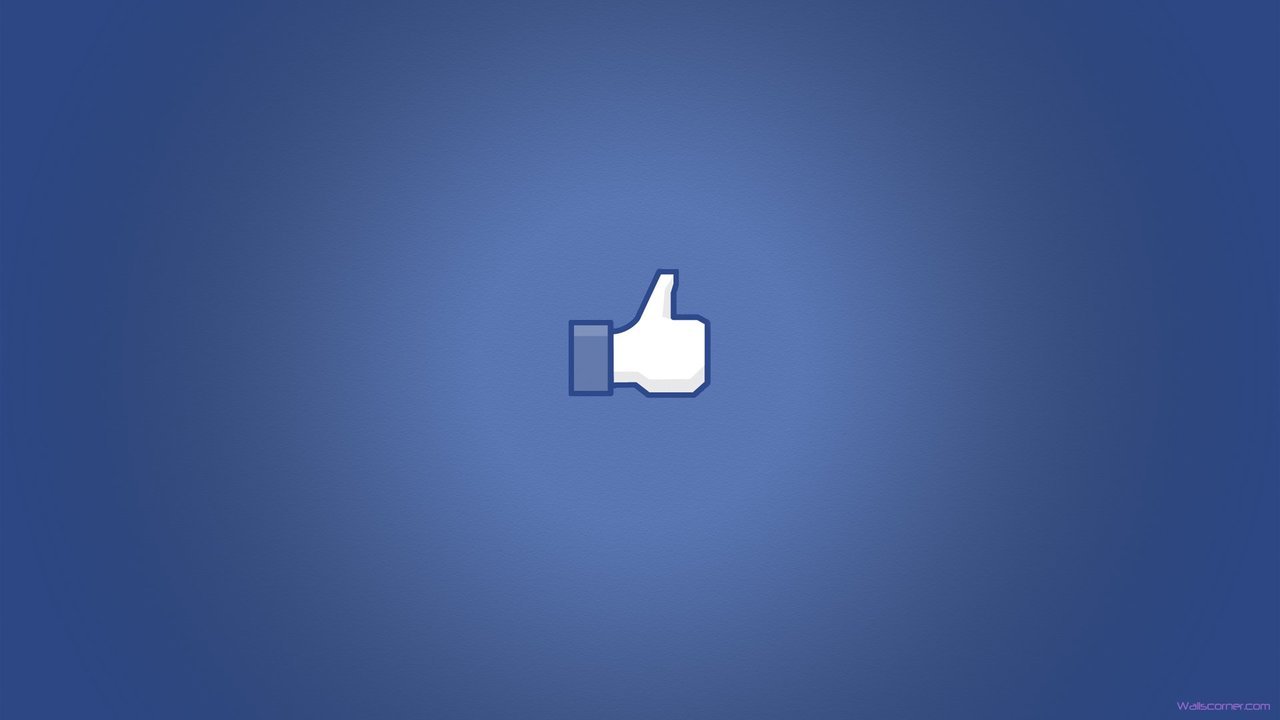 However, for many years users have been clamouring for a “Dislike” button. Facebook isn’t really keen on the idea of a dislike feature. So instead, it is working on new ways to complete the social media experience by adding more exciting features.

In an announcement last year, Facebook promised to make the Like button more expressive. Thus, the “reactions” were created. The social media company has done some public testing of the reactions emoji feature last year to several countries like Ireland, Spain and the Philippines.

Facebook’s solution to give users an alternative to the Like button is the Facebook Reactions. This new Facebook feature is basically a strip of emoji’s showing six facial expressions including Haha, Yay, Wow, Sad, Angry and Love. 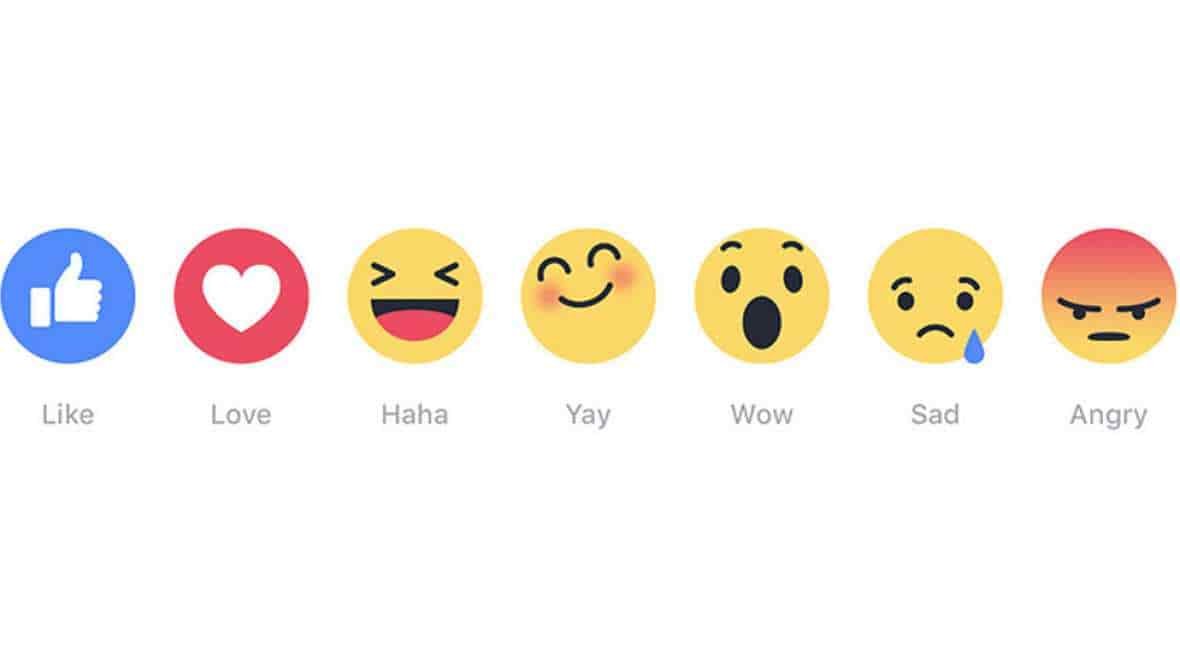 To use a Reaction, users need to hover over (or long-press if you are using a smartphone) the Like button and select an emoji that you’d like to use. Instead of liking a status update about a death, users can now respond with a Sad emoji. If you want to express your frustrations, then the Angry reactions button is more appropriate.

While Facebook’s new and improved Like button seems like a good idea to appease the users, not everyone is ecstatic of the new feature. Some critics think that altering the classic Like button, which is basically the social network’s symbolism, is a disaster in the making.

Facebook Reactions was widely embraced by users in testing countries last year. We’ll see how other users react to the new Reaction system when it rolls out to the rest of the world in the coming weeks.

What do you think about Facebook Reactions? Are you loving it, yaying for it, furious about it, amazed by it, ridiculed by it, unsatisfied or do you simply like it? Share your thoughts by leaving a comment below.