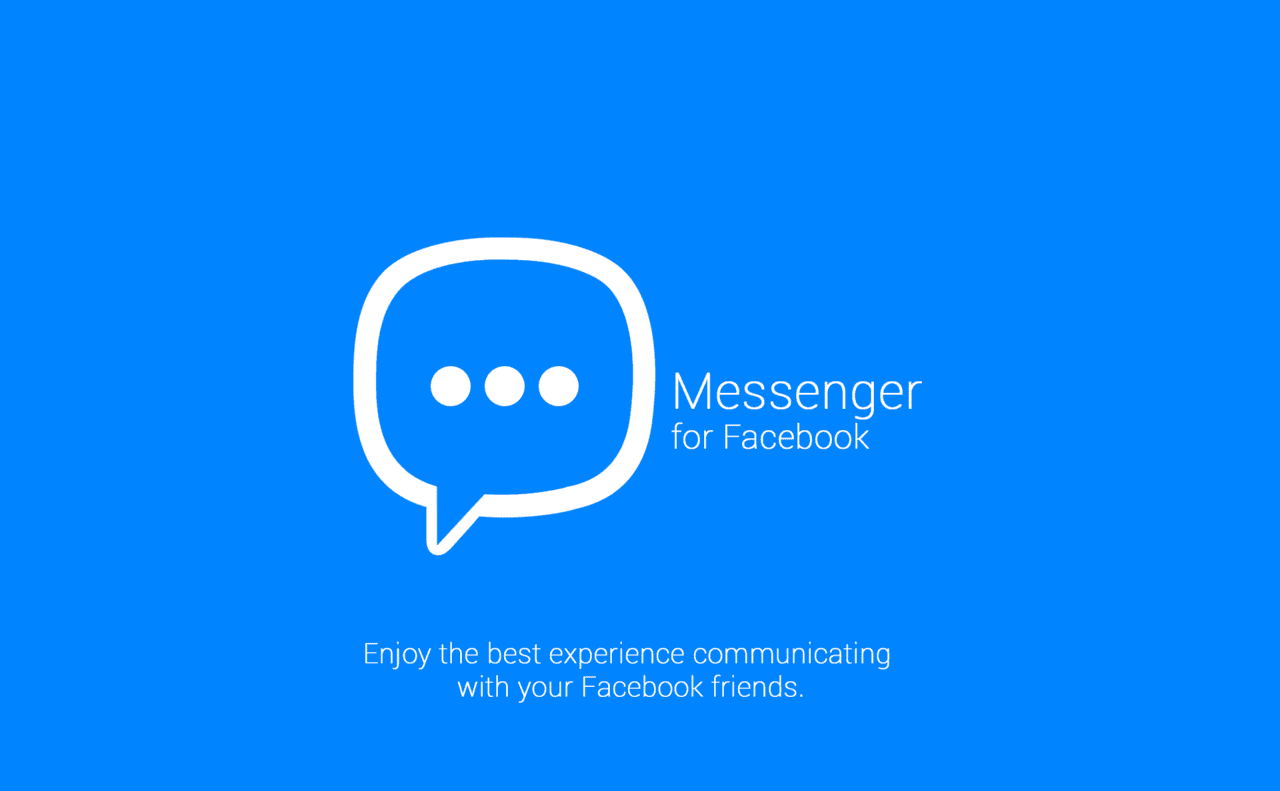 A Facebook Messenger Material Design refresh is for the Android version of the instant messaging app. It’s not a complete redesign, but it does look much smoother and easier to the eye.

Android adopted the Material Design with the introduction of Android 5.0 Lollipop, which includes flatter icons, floating objects, brighter colors and enables faster performance. It is also easy on the battery.

Most of the app developers have already updated their apps with Material Design, but not the social media giant. The Facebook Messenger app is being used by millions of users and is one of the most downloaded apps on the Google Play Store.

Looks like Facebook is all set to finally, roll out Facebook Messenger Android app with Material design. It has been a long time coming. Even though Facebook has given the Messenger app a new look, they never actually adopted Material Design.

Every update so far has included slight design changes that have made the app easier to use, cleaner and faster. With the Material Design update, it should look even better.

Facebook is rolling out the changes on their server, but one lucky Reddit user got the update early. He posted screenshots of the new Facebook Messenger Android app. It includes some aspects of Material Design, such as flatter design, floating action buttons/toggles/options and a much cleaner look overall. 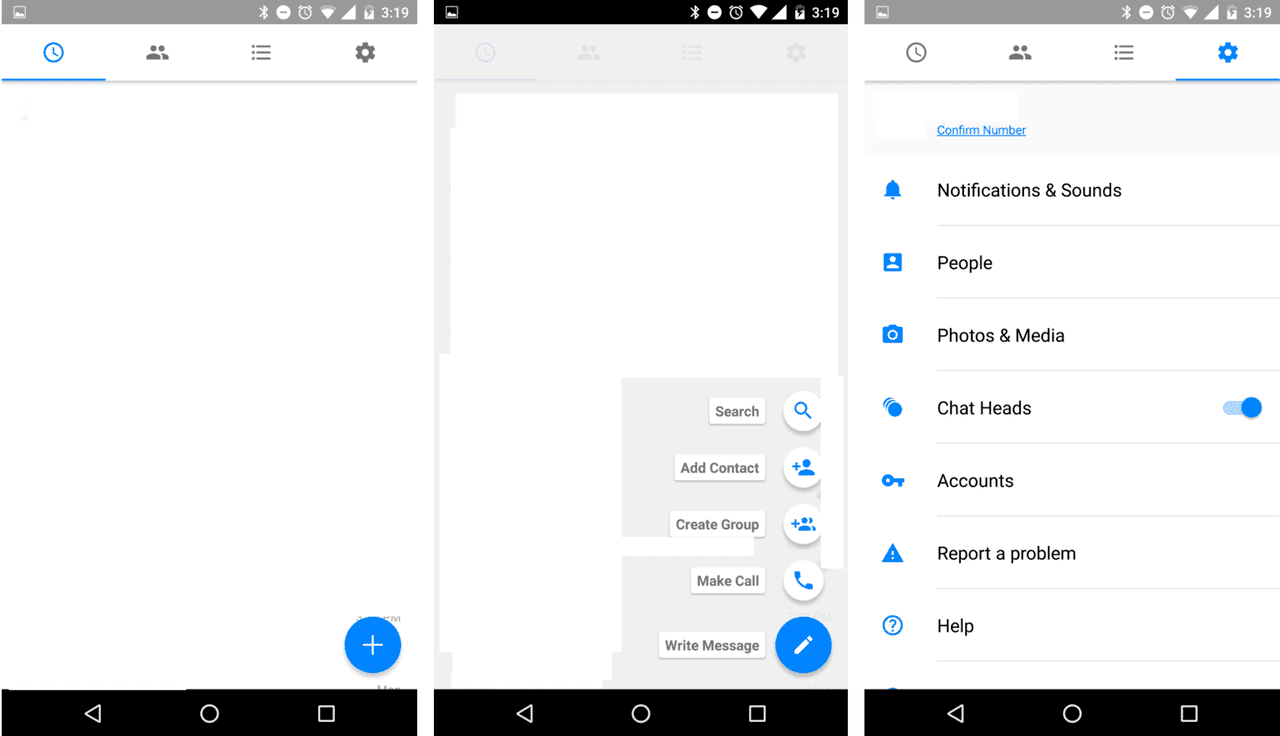 As mentioned above, the changes aren’t major ones, so don’t be disappointed when you get the update. The app looks to be easier to use, although it was fairly easy to before as well.

We’re not sure when Facebook will start pushing out the update to everyone. But, since screenshots of the update have already been leaked, we believe you’ll see an update coming out soon.

The Facebook Messenger Material Design update for Android should soon be available to download from the Play Store.

What do you think of the changes to the design?