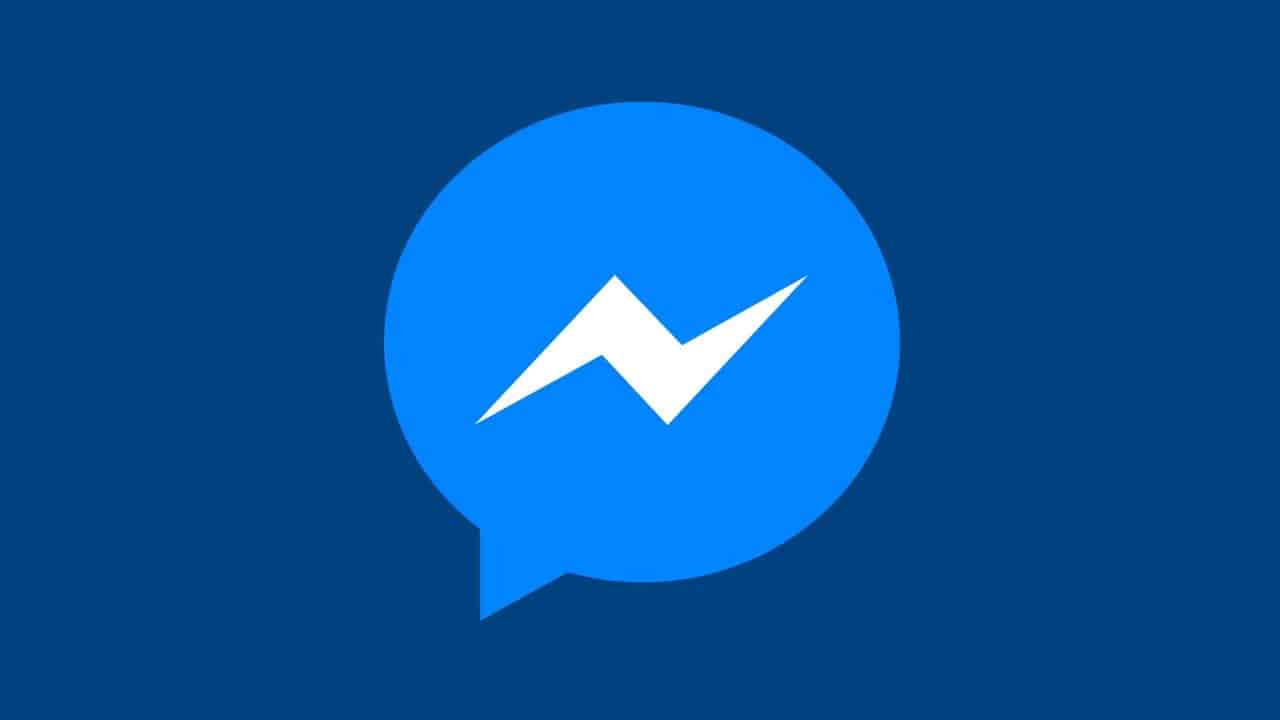 Facebook Messenger has been growing at a rapid pace, and several new features have been introduced, to make the messenger app even more attractive to its users.

These messages remain completely private as they will be stored only on the sender’s and recipient’s devices, not on Facebook servers, like Messenger messages usually are.

According to TechCrunch who had the opportunity to test drive the new Facebook Messenger feature, Facebook is offering end-to-end encryption on all conversations between two participants – if they want it.

End-to-end encryption offers a crucial extra layer of security. It involves messages that are encrypted on the sender’s device and only decrypted on the recipient’s device. Encryption is generated on-the-fly.

By doing this, Facebook is ensuring that no outside party other than the two people involved in a conversation, gains access to the messages. Even Facebook cannot open these encrypted messages.

That’s not all. Facebook Messenger is also rolling out a self-destruct timer for these encrypted messages, which will destroy the messages.

It’s very simple. Users can make sure the messages disappear automatically after a set period of time, which can be anywhere from five seconds to 24 hours.

While the end-to-end encryption feature secures all private conversations, it also comes with a few drawbacks.

Encryption is not an easy process and initially, only text will be encrypted within the Facebook Messenger. You will not be able to encrypt videos, GIFs, online payments and other “rich content.”  Facebook may work on it later, but for now, you only get encrypted text.

Another drawback is that Encrypted Secret Conversations work only between two users, not in a group setting.

This new feature is currently in testing and made available to a limited group of users through an active opt-in process.

If you’re one of the few beta testers, open Messenger on your iOS or Android device. Open a conversation with another user. Select the Secret Conversation option by tapping on their name. During the conversation, this option can be turned on and off as you desire.

According to a spokesperson, Facebook “fully expects this to be available to everyone by the end of summer.”

Finally, this option is only available on iOS and Android devices at present.

And Facebook Chief Security Officer, Alex Stamos tweeted about there being no possibility in the near future of getting it to work on the desktop version of Facebook Messenger.