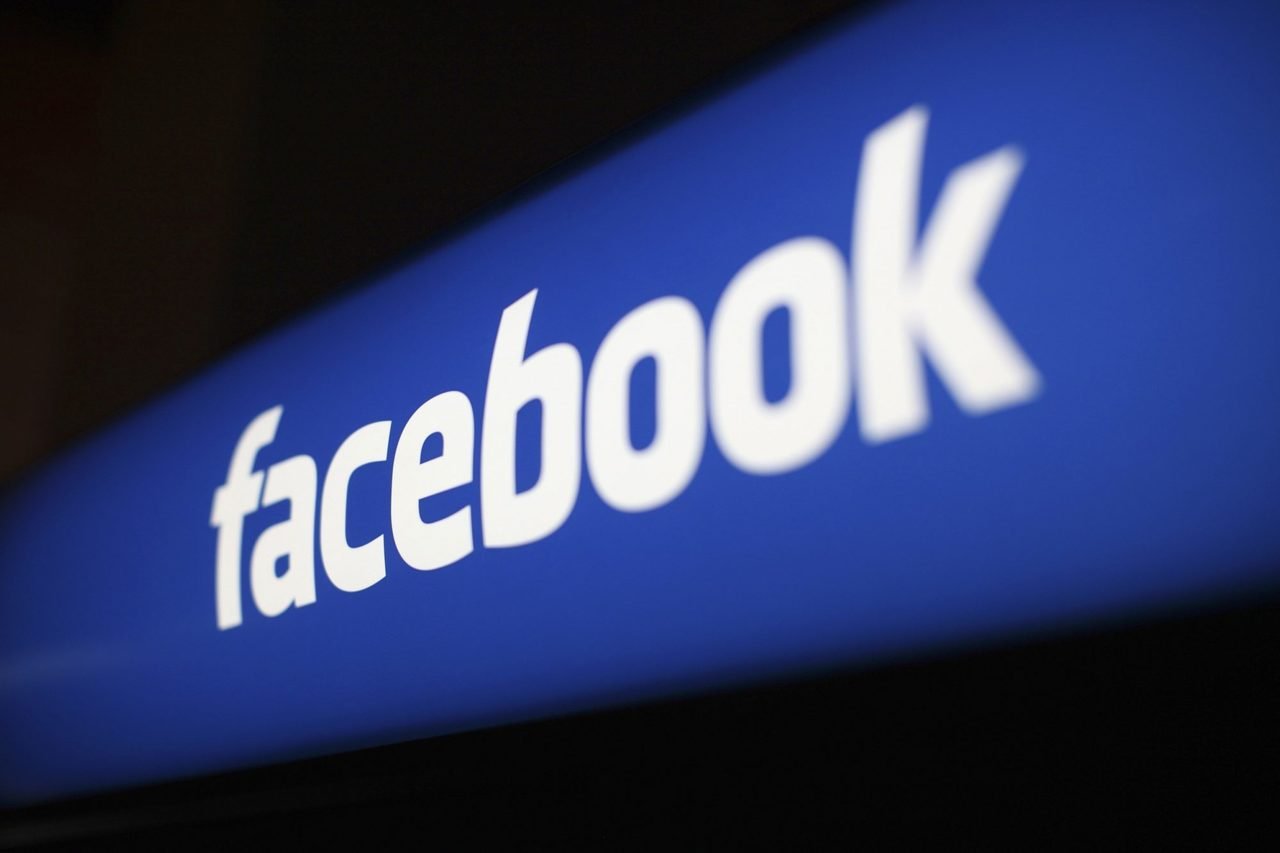 Facebook is removing it’s Creative Labs, some of these apps happen to include “Slingshot“, an app in which was used to send pictures as a form of messaging very similar to the popular “SnapChat“. However the app was said to be outdated and did not get good feedback.

Another app Facebook and their staff have decided to remove is “Riff and Room“, an app that was designed to allow users to take short videos and send them via group messaging.

Facebook lives by their motto “Move Fast and Break Things”. In any case these apps that Facebook had put out did not live up to their motto’s expectations.

Instead of focusing on social creative apps, Facebook has chosen to focus on more productive apps. Some of the rumored ideas for apps are smart voice recognition, drones which can send flares to any part of the country via Facebook, and virtual reality goggles, which could ultimately put game consoles at competition.

Over the next months it will be most exciting to see what Facebook comes out with next!