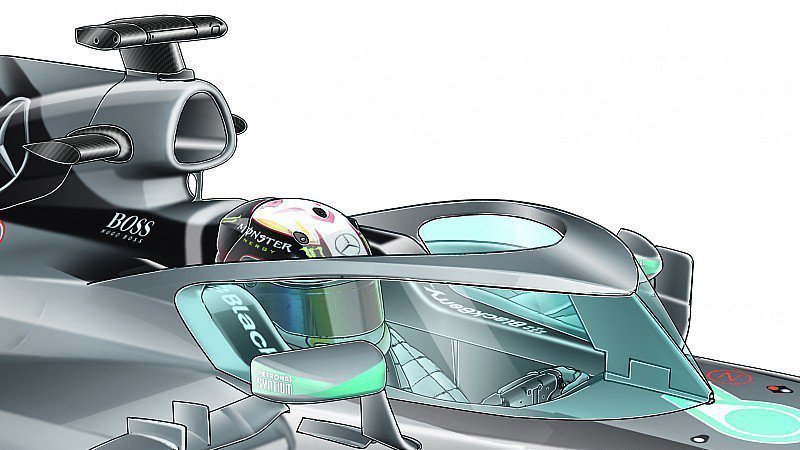 The F1 2017 season is going to see a lot of new changes in terms of car performance, tires, qualifying format and car design.

In a blog post, the FIA (Federation Internationale de l’Automobile) stated all the new changes that are coming to Formula 1 in 2017.

Firstly, the 2017 season will start using a new Qualifying format, where in the slowest driver will be eliminated after a certain amount of time has passed. This format could also be used in the 2016 season.

The new format will have three qualifying sessions of 16 mins, 15 mins and 14 mins. In Q1, the slowest driver after 7 minutes will be eliminated. After the 7 minutes has passed, every 1 min 30 seconds another slowest driver is eliminated till the chequered flag is out. A total of 7 drivers will be eliminated and 15 will move on to Q2. The same is continued till Q3, until only 2 drivers are remaining with only 1 min 30 seconds of qualifying left.

The 2017 Formula cars will see changes to their bodywork, including width, length and height, that will improve downforce, performance and lower lap times. More info on this can be found here.

Also, a new Cockpit protection is being worked on, that will help improve the safety of the driver during an accident. As of now, the F1 Commission has agreed upon the new Halo Concept provided by Mercedes. 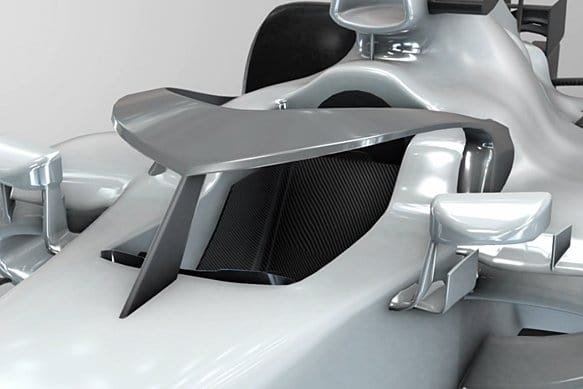 The Halo is an elliptical structure that protects the drivers head during an impact. There’s a hinged locking mechanism in front of the driver, which will have minimal impact on vision. Other options will also be looked at.

The 2017 season will also see new developments in Power Unit technology, which would make the engines less noisier, but faster and more efficient. Other topics, such as Supply Cost, Obligation to supply and Performance convergence will also be looked at and a decision will be made by April 30, 2016.

New Driver of the Day Award

A new Driver of the Day Award will be introduced by Commercial Rights Holder and Formula One broadcasters in 2017. The driver who gets the most fan engagement will be awarded the prize after the race is over. Viewers can vote for the Driver of the Day online throughout a race.

All finalized changes, including changes to the 2017 Sporting and Technical Regulations, have to be submitted by April 30, 2016.

That’s all the changes that you’ll see in the F1 2017 season. What do you think of the changes?