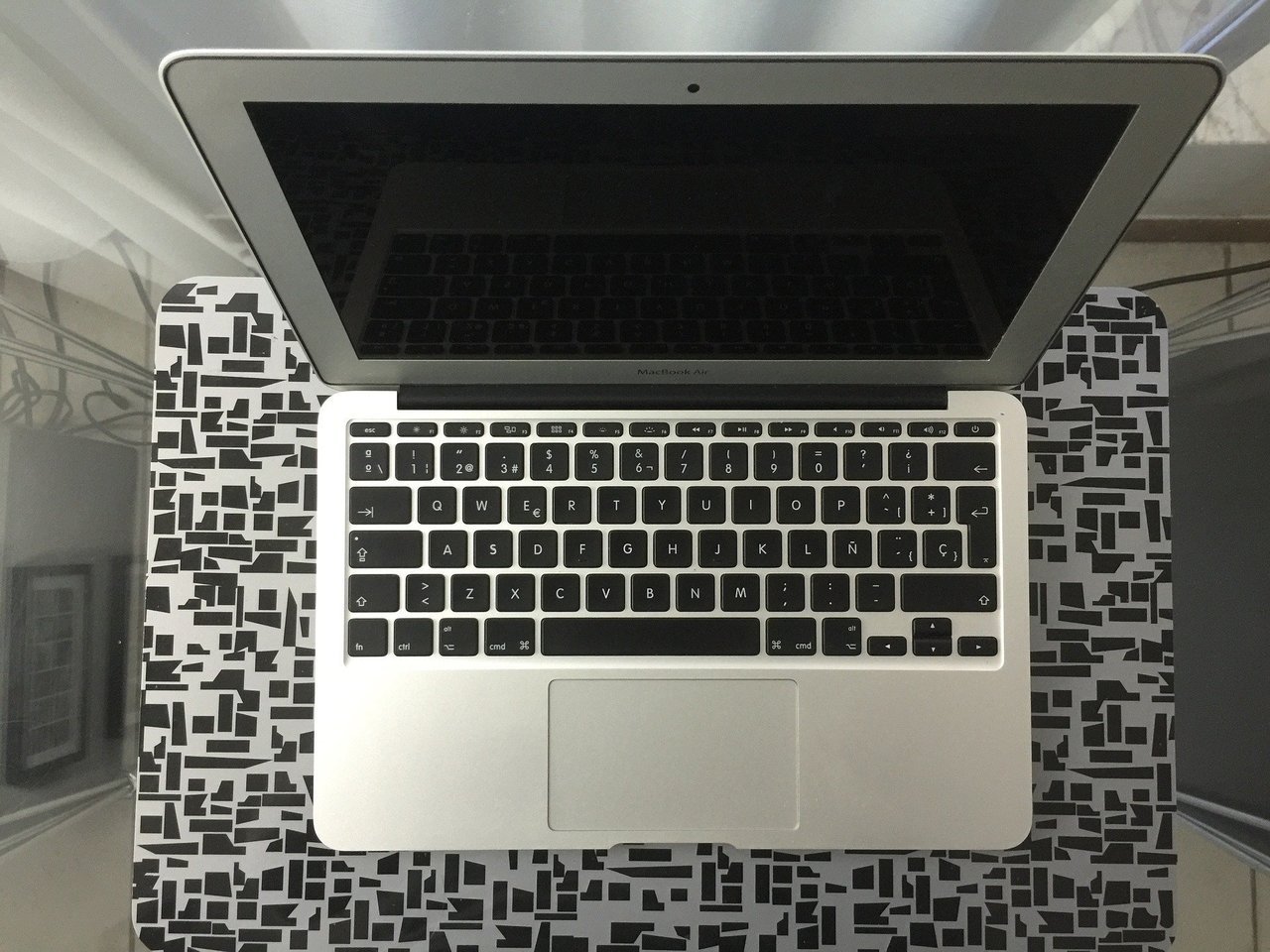 How To: Expand MacBook Air Memory Without SSD Upgrade

How to expand MacBook Air memory without spending too much money

Do you regret getting your MacBook Air simply because it doesn’t have enough memory?

Well, we have good news for everybody.

People often settle for variants of devices with the least amount of space that the devices’ manufacturers have to offer due to a number of reasons.

These reasons could sometimes range from false premises that suppose that there will never be a need for the users to require more memory from their devices in the future; to false impressions such as that of where they are led to believe that they will save more money by choosing the less expensive, less functional, and less practical choice.

And then they realize that they were mistaken.

Most of the time, at this point, people will feel like it’s too late. The damage has been done, and there’s no easy way to fix the obvious other than purchasing a new unit altogether or purchasing one of those wired external memory drives and live with the consequences — which often entail inconvenience that wired ‘portable’ drives bring its users.

But that’s simply not true.

If you read carefully, you’ll find that there’s actually a quick and easy way to expand Macbook Air memory, and it doesn’t involve replacing your MacBook Air entirely, nor does it involve replacing any parts of your laptop with a new one, or spending a fortune just to get it done.

This is how you expand MacBook Air memory without spending too much money.

Unless you’ve been living under a rock for the past few decades, chances are, you’re familiar with flash drives. As a matter of fact, you probably thought that the only solution to problems such as this is getting yourself as many flash drives as you possibly can.

The truth is, flash drives are part of the solution. But they’re not the only solution.

SD cards are tiny but they do come in variants that offer a whole lot of memory. The fact that no one really uses the MacBook Air’s SD memory card slot also works to the users’ advantage as these tiny things can just be left alone in the card slot and there’s almost certainly no need to ever take it out. Using SD cards to expand MacBook Air memory is definitely one of the best ideas that there is, but it’s not the best that there is.

The TarDisk doesn’t really involve tar, but it does involve a disk — although not the type that came into existence a few decades ago. Instead, the TarDisk is a miniature device which everyone would normally call an SD card — except it doesn’t really function as plainly as a normal SD card would.

It’s actually so much better than that.

The TarDisk is something that you could use as a second hard drive.

How? That’s when the word “pearing” comes in.

After the entire process is done, the memory that you had from your hard drive will be enjoined with the memory that the TarDisk has on it, and things will work out just like they normally would.

The only downside to this otherwise marvelous solution is that the TarDisk isn’t really something you would call cheap — 128 GB TarDisks cost $150, while the 256 GB ones cost $300. Still, it’s a whole lot cheaper than getting a whole new MacBook Air altogether.

So far, this is the best way to expand MacBook Air memory.