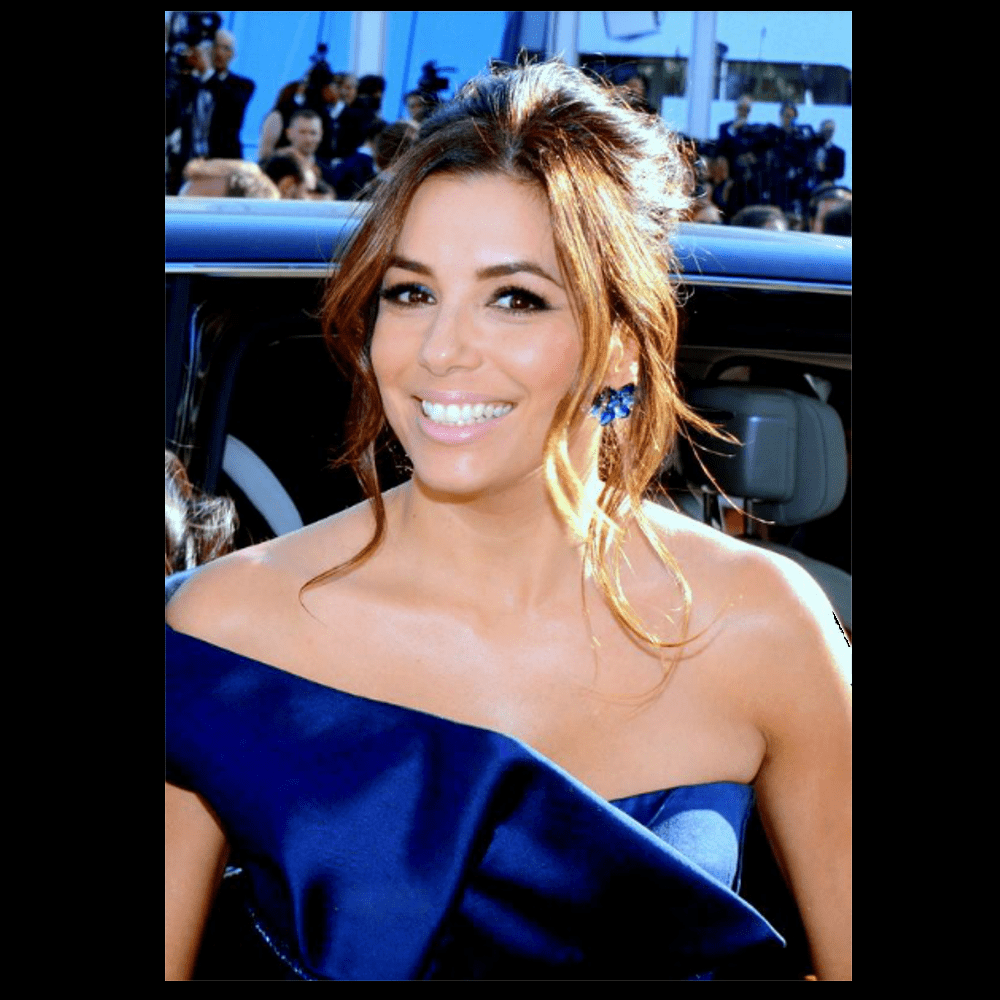 Eva Longoria’s Net Worth and Some Little Known Facts

Born 15, March, 1975 in Corpus Christi Texas us this bombshell actress has many talents. She is not only an actress but also a producer, director, activist and businesswoman. Guest starring on many television series she was first noticed for her role as Isabella Brana on the Young and the Restless from 2001-2003. Her role as Gabriella Solis on Desperate Housewives truly brought her to the limelight stardom after receiving Golden Globe nominations. It was a pity that her role in Telenovela was short lived on NBC as she also served as executive producer of Devious Maids on Lifetime. Apart from all her advertising campaigns and being named as one of Hollywood’s most beautiful woman in more than one publication, she also holds many contracts with numerous companies including L’Oreal.

Apart from numerous other tattoos on her hands and back she also has the word ‘nine’ tattooed on the nape of her neck. I bet everyone would be interested in knowing the story behind that one.

Eva is not just another pretty face. Before taking the stage of television she achieved her Bachelor of Science degree from Texas A&M-Kingsville in Kinesiology, as well as at the age of four she had learned how to hunt wild pigs. So fair warning, don’t let your pigs out in her presence. Aside from growing up on a ranch, this beauty has definitely not let that define her as she has grown up far from what anyone had imagined she would turn out to be.

Natural at being natural

Apart from all the pageants she has won, being named miss Corpus Christi in 1998 she has also been named one of Maxim magazines hot 100 in 2005 although in her family she was known as “la prieta fea,” or “the ugly dark one,”

Eva Longoria’s Net Worth is $35 million, aside from her obvious beauty and brains, this bombshell pulled over $300 000 per episode on the hit television series Desperate House wives. This all aside from being the face of LG Fashion Touch, and more recently becoming the face of the new sparkling liquor NuVo. All of this and still running her own restaurant “Beso” which sadly has now hit a bump pending her partner’s chapter 11 filing.