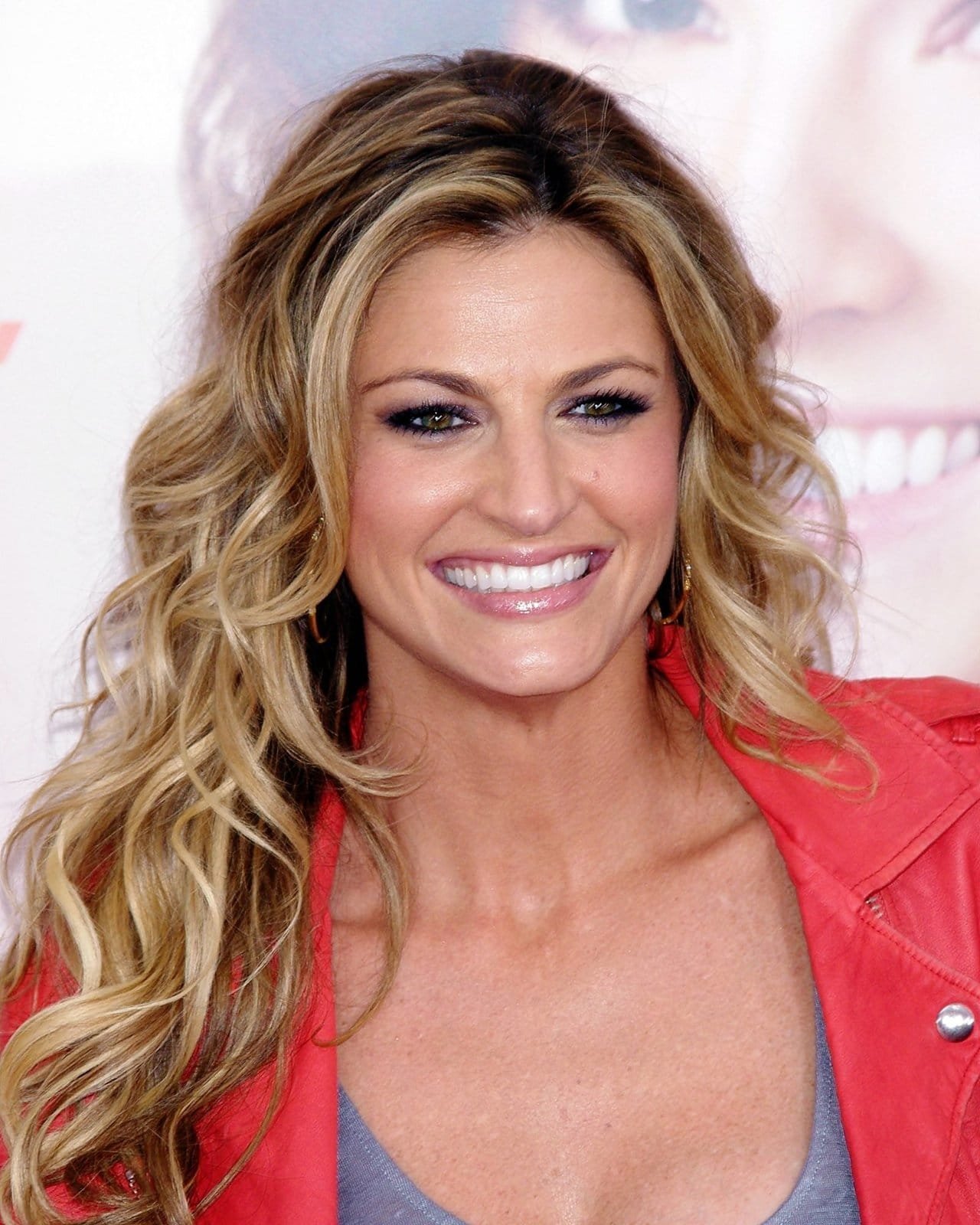 Erin Andrews’ Net Worth and How She Beat Cervical Cancer

America’s sexiest sportscaster (as voted by Playboy Magazine) Erin Andrews is a recognized presenter who has worked for popular networks such as Fox, ABC and previously ESPN. Erin is from Lewiston, Maine and has reached many milestones in her career. She studied journalism. After her graduation, she was appointed as a freelance reporter for Fox Sports in Florida in the year 2000. She went on to cover NHL events for ESPN four years after her time at Fox Sports. The Fox bug saw Erin heading back to where she first started to cover the NFL playoffs and the MLB All-Star Games with a better payroll accompanying the jobs.

Erin Andrews takes in the footsteps of her father whose career in the same industry has not gone unrewarded. Steven Andrews, also a sports reporter, is a six-time Emmy Award winner. In the year 2014 Andrews’s daughter took over from Pam Oliver who was the sideline reporter forming part of the NFL broadcasting team.

Erin Andrews is also known for co-hosting the popular dance show, Dancing With The Stars that airs on ABC.

Erin has taken up the challenge of sports journalism and has conquered. Her battle, however, goes beyond the field or studio reports as very recent reports reveal. It is reported that her health was called into question last year in June after a routine check-up had revealed she had cervical cancer. After a successful surgery in October, Erin was declared cancer free and even reported back to work two days later (https://www.vanityfair.com/style/2017/01/erin-andrews-cervical-cancer-survivor-story). Reports show that Erin received many words of support from people saying she was strong and so forth. Her response to that was to end up believing that she was indeed strong despite cancer trying to keep her down.

Four months before finding out about cancer, Erin Andrews was in the middle of a court battle which she won. The trial was reportedly against a man who goes by the name Michael David Barret who was had videotaped Erin a number of times unbeknownst to her. Erin accused the staff at the Marriot Hotel in Nashville for helping the man. Charges included “negligence on the hotels part and overall disruption of her moral” public image. Erin cashed in $55 million from the lawsuit. This is a hefty number that definitely should have us reviewing her net worth! It is unfortunate however that the beauty had to go through all of this drama.

Erin Andrews was reportedly a representative of the Huddle to Fight Hunger Campaign that was organized by Kraft Foods. The campaign raised $2.86 million which went to assisting Oklahoma residents after being struck by tornadoes.

Erin Andrews’ Net Worth is $4 million