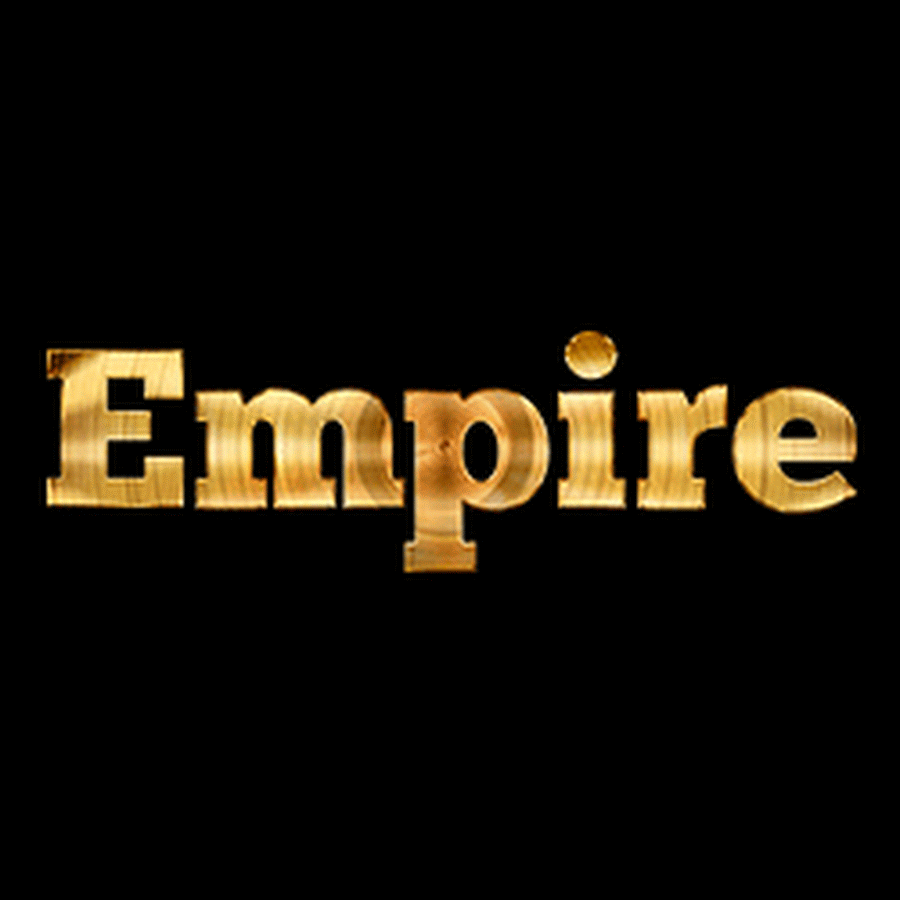 For those who don’t know, Empire focuses around aging hip-hop heavyweight Lucius Lyon and his mega music corporation, named Empire. Season 1 saw Lucius believing he was going to die, so he wanted to pick one of his sons to run Empire. Andre, the oldest, was passed over despite his business degree because he doesn’t play music. Hakeem, the youngest, was originally going to win the company, but he was passed over for Jamal, the middle child whose homosexuality was a major plot point in the first season.

In Empire season 2, we’ve seen Hakeem start a new music label with his mother, and Lucius’ ex-wife who spent the last 17 years in jail, Cookie. Also, Andre was kicked out of Empire, but after revealing that his wife was pregnant, Lucius let him back in since the Lyon name would persist. And Jamal, who has been helping run Empire, just had a big moment where he kissed Skye Summers, played by Alicia Keyes.

The season 2 fall finale, titled “Et Tu, Brute” pulls its name from Shakespeare and alludes to the fact that Lucius may be betrayed by more than one person close to him. In the preview, Empire’s board comes to a vote to remove Lucius, and while the results aren’t revealed, it seems more than likely that he is losing control. It has been hinted at that this is related to Lucius attempt to get the music streaming business that he believes will make him the most powerful man in music. Since Andre was pulling the strings on the deal, perhaps he is going to be behind the coup. Also look out for any developments between Jamal and Skye Summers – and even between Cookie and Lucius.