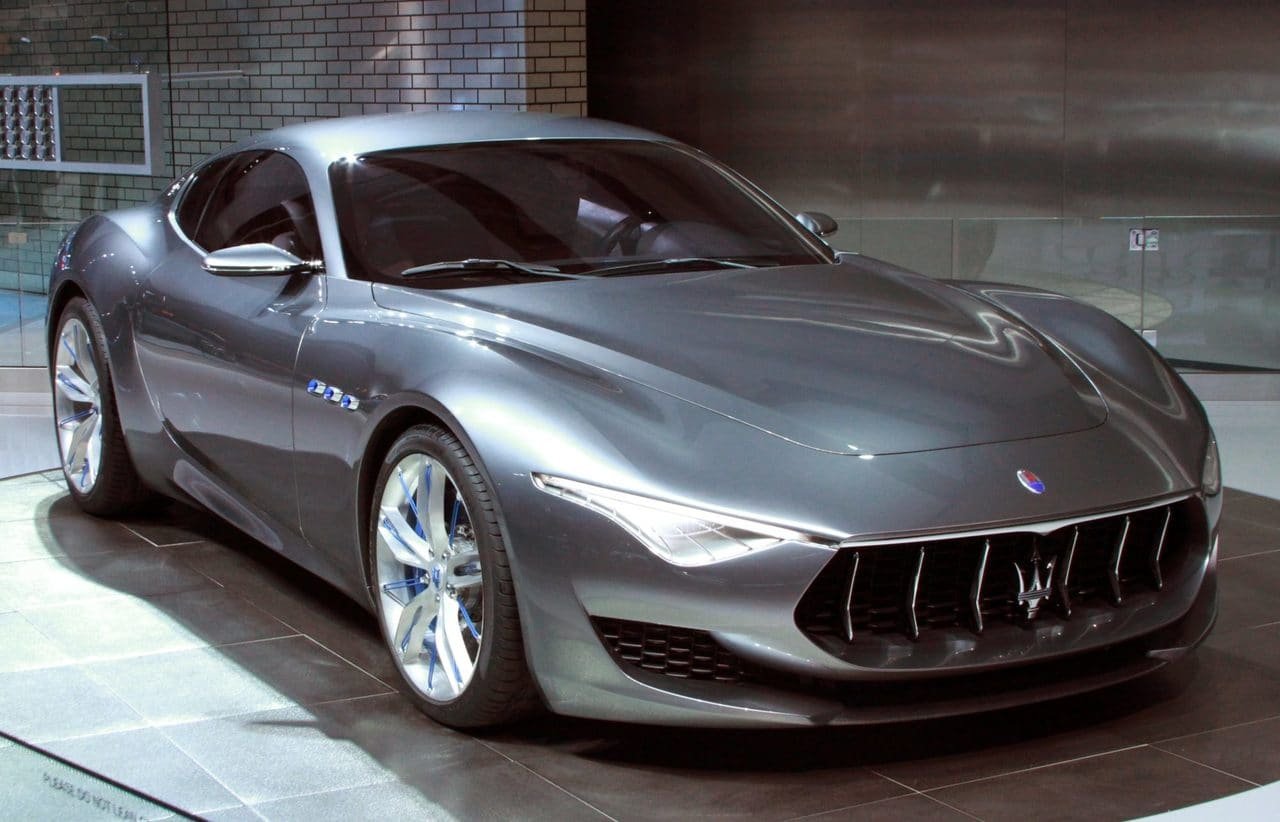 The All Electric Maserati Alfieri May Debut In 2020

The all electric Maserati Alfieri is in the works and expected to debut in 2020. Does that pose a challenge to the likes of Porsche, Tesla, and Mercedes-Benz? Only time can reveal.

All electric Maserati Alfieri – will be a bigger car

Maserati’s manager for North Europe, Peter Denton stated that the wholly electric sports car could arrive in 2020 after the variations with its combustion engines. Speaking at a launch event for Levante SUV in UK, Denton broke this new according to reports by just-auto.com. Denton also added that compared to the Cayman and Boxer, Alfieri is going to be bigger and that it has been designed to compete with the 911 but as a larger car. The size would more be a match for the Jaguar F, he said.

The concept model of the sporty Alfieri debuted at the Geneva auto show in 2014. However, the launch date got pushed back a number of times. The coupe version was to come by end 2016 and a convertible was on the cards for 2017, going by earlier reports.

While no official details have come from Maserati, it appears that we would need to wait at least till 2019 to see the 911 fighter from Maserati. However, it is learned that the Alfieri will sport a V6 engine.

All electric Maserati Alfieri – Fiat, the parent company is a reluctant player in the EV industry

Fiat, the parent company of Maserati is a somewhat reluctant player as far as the EV industry goes. Recently, Sergio Marchionne, the CEO told Car Magazine that he does not know how the economic model of Tesla works but added that anything that Tesla can do can be done by Maserati or Fiat. But since the Maserati EV is expected to arrive only in 2020 lots could change by that time. For instance, no one could have imagined that Tesla would receive as many as 400,000 pre-orders for its EV or Volkswagen would move from its diesel-heavy range to the electrified future.