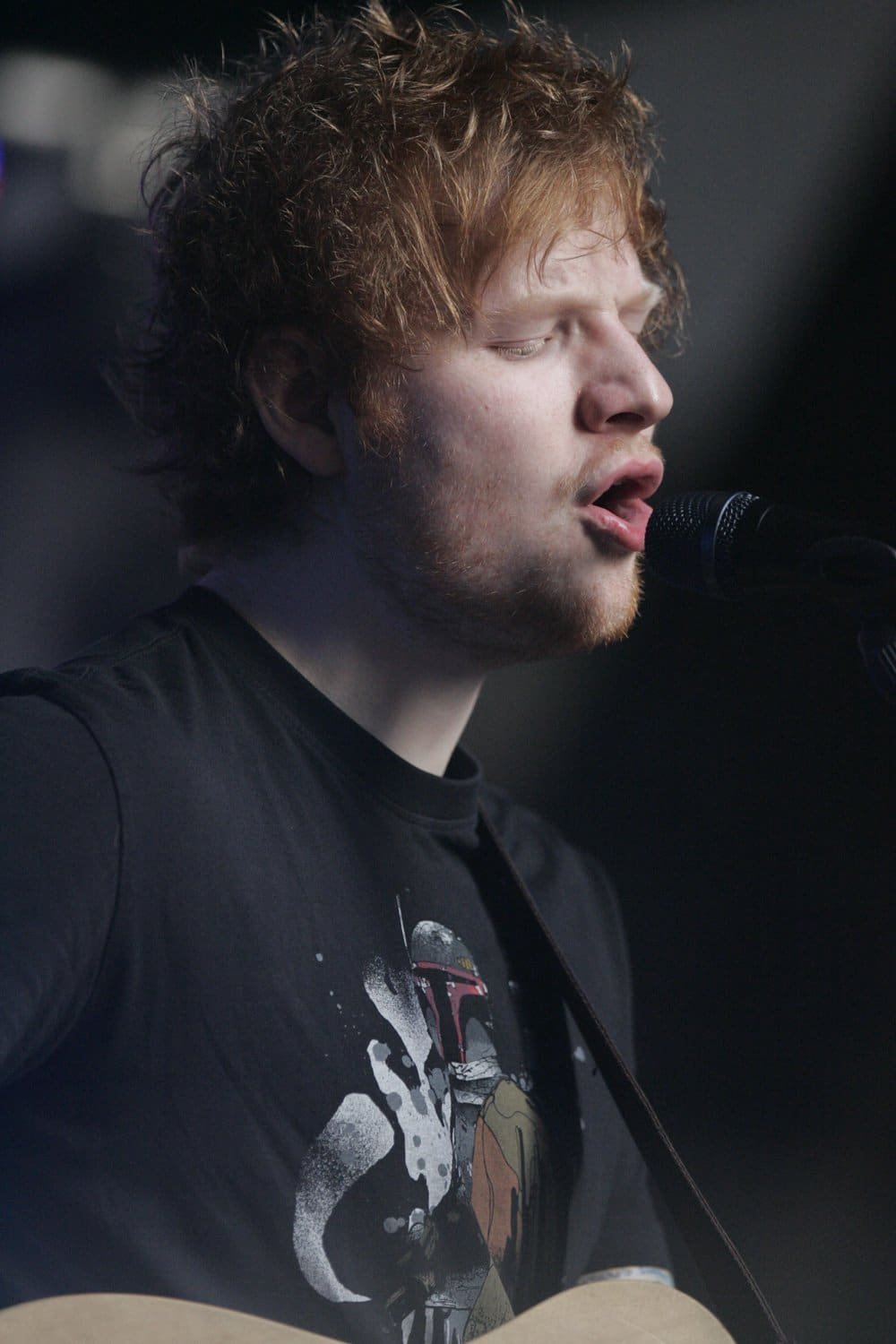 Ed Sheeran‘s Net Worth: Inspiring Facts You Didn’t Know About This Amazing Musician

Born Edward Christopher Sheeran, on the 17th of February 1991, Ed Sheeran has risen to be one of the most popular solo artists worldwide. As a talented singer, guitarist, actor, songwriter, and musician, he has directed his passion for music towards many things and has been met with countless awards and accolades.

Ed Sheeran, The Start Of A Shining Career

Edward began recording music in 2004. By the age of 16, he had already released an EP, and two albums – titled Orange Room, and Ed Sheeran. 2 years later, Ed began studying music at the Academy of Contemporary Music in Surrey. He was not content with merely studying, however. Shortly after commencing his studies, Sheeran moved to London and began playing in small venues.

Unsatisfied with the recognition he was gaining there, Edward took a leap of faith and moved to Los Angeles without having any contacts there. After playing at countless open mic nights all over the city, the one man band was spotted by Jamie Foxx. This was the opportunity the young artist needed, and shortly after, Ed Sheeran’s fan base grew exponentially.

He Sees Fire Under The Mountain

When Peter Jackson approached Edward to write and perform the credits soundtrack for the much-anticipated film The Hobbit: Desolation of Smaug, Ed could not resist. He flew to New Zealand immediately to begin writing the song. He was so enthusiastic that he started writing the song 4 hours after seeing the movie, and finished it 7 hours later. This song was a true display of Sheeran’s skill as a musician. According to Sugarscape’s interview with him, Ed played every single instrument in the track, including the violin. “I’ve never played violin before. It’s like guitar, I guess. You just bow it, and I knew exactly what I wanted it to sound like.”

Ed Has Worked With EVERYONE

Edward also wrote the song ‘All of our stars’ – the soundtrack for the popular movie Fault In Our Stars. It seems everyone wants to work with him. He has written and performed tracks with One Direction, and Taylor Swift to name a few.

One of Sheeran’s most endearing qualities is his down to earth nature. Despite the fame and glory he has amassed over recent years, he has remained humble and quirky. After receiving many questions about his red hair, he claims that it makes him stand out, and helps people identify him. Sheeran also does not put too much stock in what critics say and write about him. In an interview with NPR Music, Ed says “I’m going to keep doing what I do. I’m not going to necessarily make something because the critics on the last album said that it wasn’t what they thought it should be.”

Edward Sheeran’s net worth is $60 Million.