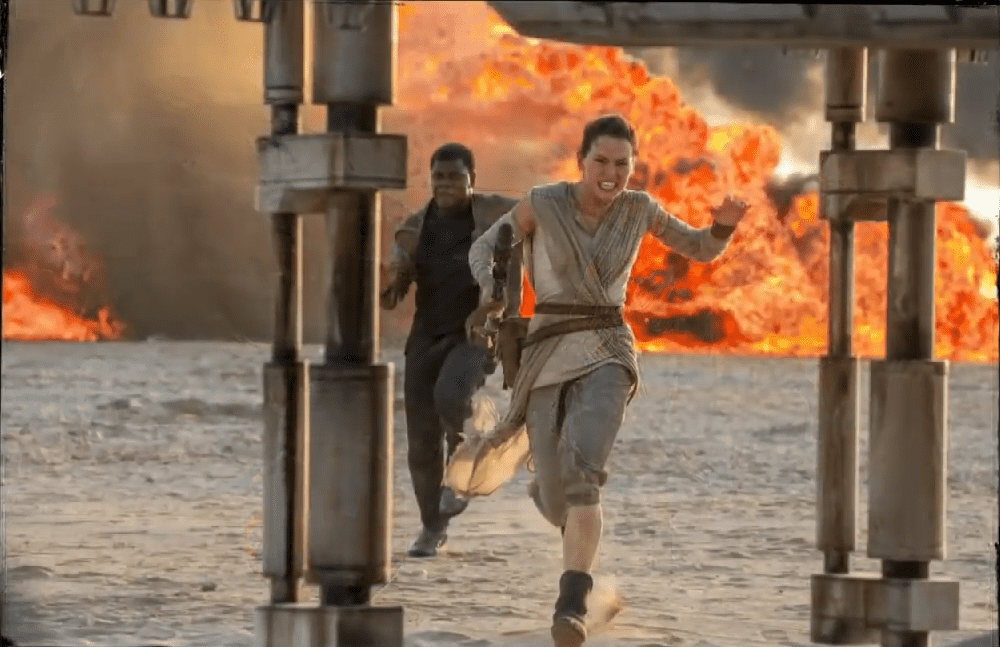 Things You Missed In “Star Wars: The Force Awakens”

”Star Wars: The force Awakens” released last week and has already dominated around the globe. Disney pulled out all the stops for their action-packed space adventure, and every little detail was thought of. However, even the most hardcore Star Wars superfan may have missed some of the Easter Eggs scattered through the film. Here are some of the best Easter Eggs. [WARNING: Spoilers ahead!] 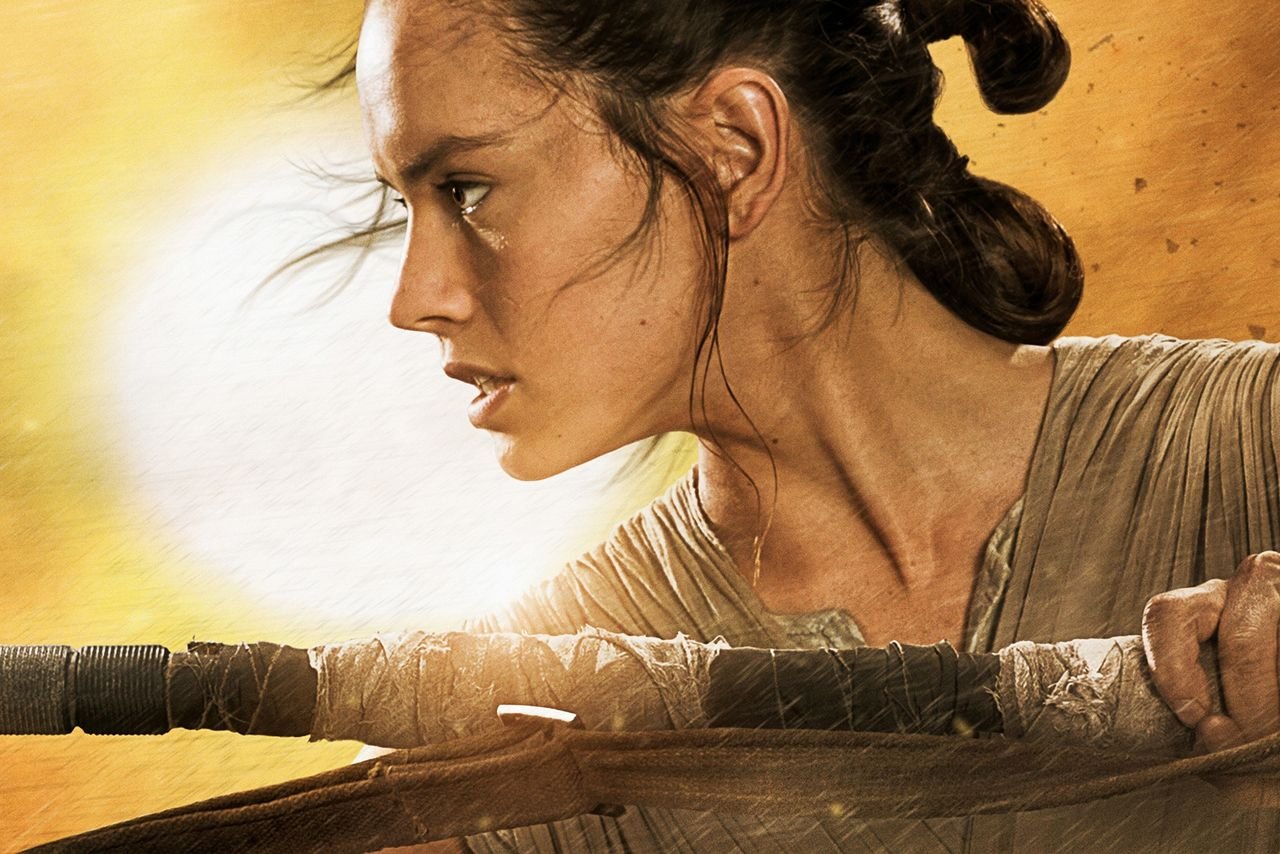 When we first meet Rey, we find that she has made a dilapidated AT-AT her home. An obvious Easter Egg is the helmet Rey puts on – an old Rebel pilot helmet. She also has a doll of a Rebel pilot on her shelf. Could she have a fond memory of a specific Rebel pilot? 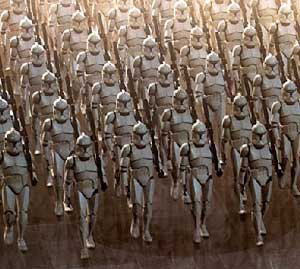 After Finn helps Poe Dameron escape the clutches of General Hux and Kylo Ren, Ren mentions that the First Order should use a clone army. This could be a little more than just an Easter Egg as well – it lets us know that First Order Stormtroopers are people, too, and not just clones. Therefore, Finn is somebody’s son!Bad Motivator 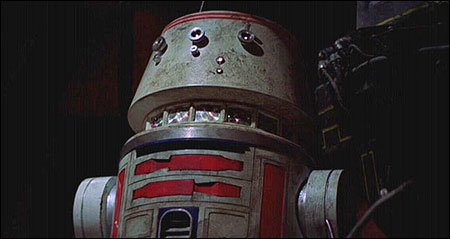 In “A New Hope,” the red R5-D4 astrodoid was selected by Luke’s uncle – only to erupt from a bad motivator. Apparently this is a galactic issue, as the Millennium Falcon’s motivator is busted, so it can’t fly!

I’ve Got A Bad Feeling About This

Any Star Wars fan should have seen this coming from a mile away. The line “I’ve got a bad feeling about this” has been in each film. This time? Han Solo states it on his freighter ship when the Rathtars are accidentally let loose by Rey.

The Flags at Maz Kanata’s Castle 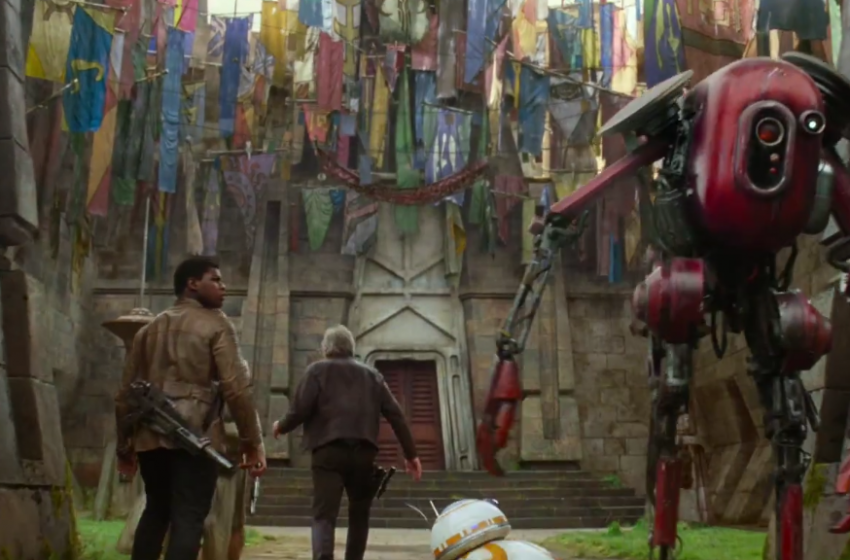 As Finn, Rey, Han and BB-8 walk into Maz Kanata’s Castle, there are a number of flags hanging outside. While many are difficult to make out, some are clear as day. One flag bears the Mandalorian symbol, while another has Boba Fett’s wheat symbol (will he possibly return?) There are also a number of podracing flags – most notably the flags of Sebulba and Anakin Skywalker. Also referenced are the Hutt and the Ohnaka Gang. 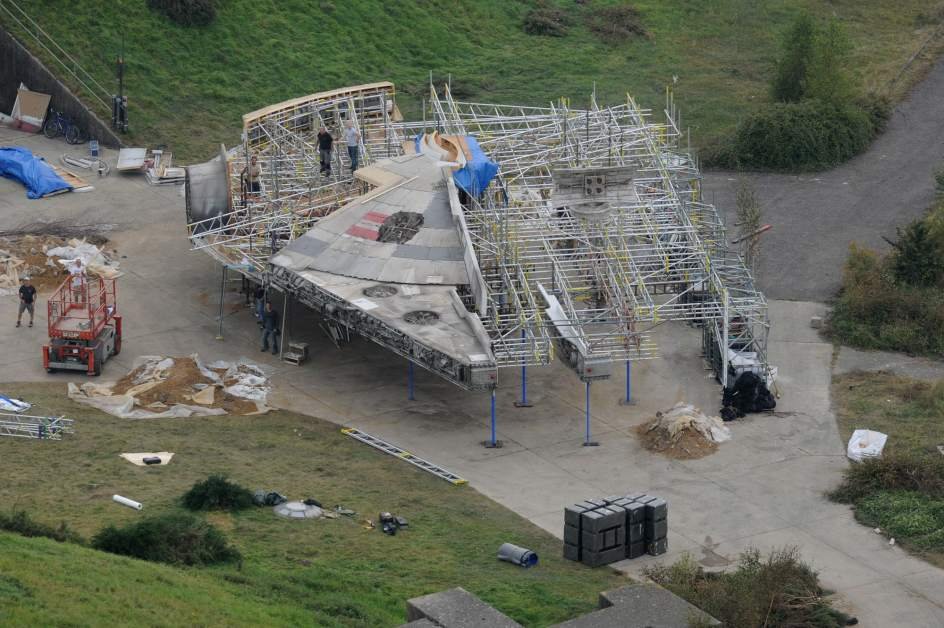 Purely for fun, while Finn is going through a bunch of junk on the Millennium Falcon, he stumbles upon the combat remote. Fans will remember this little droid helped Luke learn how to use the force in “A New Hope” by floating around and shooting at him. However, it seems that Finn has no use for it. Also on the Millennium Falcon is the holo table Chewbacca and C3PO played on. When it turns on, Chewbacca looks happy.Cameos

There were some great cameos in “Star Wars: The Force Awakens” that you had to have missed. Daniel Craig (James Bond) was in one great scene. Dressed as a Stormtrooper, Craig goes to tighten the shackles on Rey. However, he is Jedi mind tricked by her – I guess James Bond has a weak will! Also, BB-8’s voice is credited to Bill Hader and Ben Schwartz. Apparently, the two made the voice by making sounds and mixing it with an iPad. Lastly, during Rey’s vision when she finds Luke’s lightsaber, there are a few voices that should be recognizable. Frank Oz, the voice of Yoda, lent a line to this scene. Also, Ewan McGregor, Obi-Wan in Episodes I, II and III, recorded the line “Rey, these are your first steps.” The force is strong with her! Lastly, Carrie Fisher’s daughter, Billie Lourd, is Lieutenant Connix, and Simon Pegg is Unkar Plutt, the awful junk dealer on Jakku.