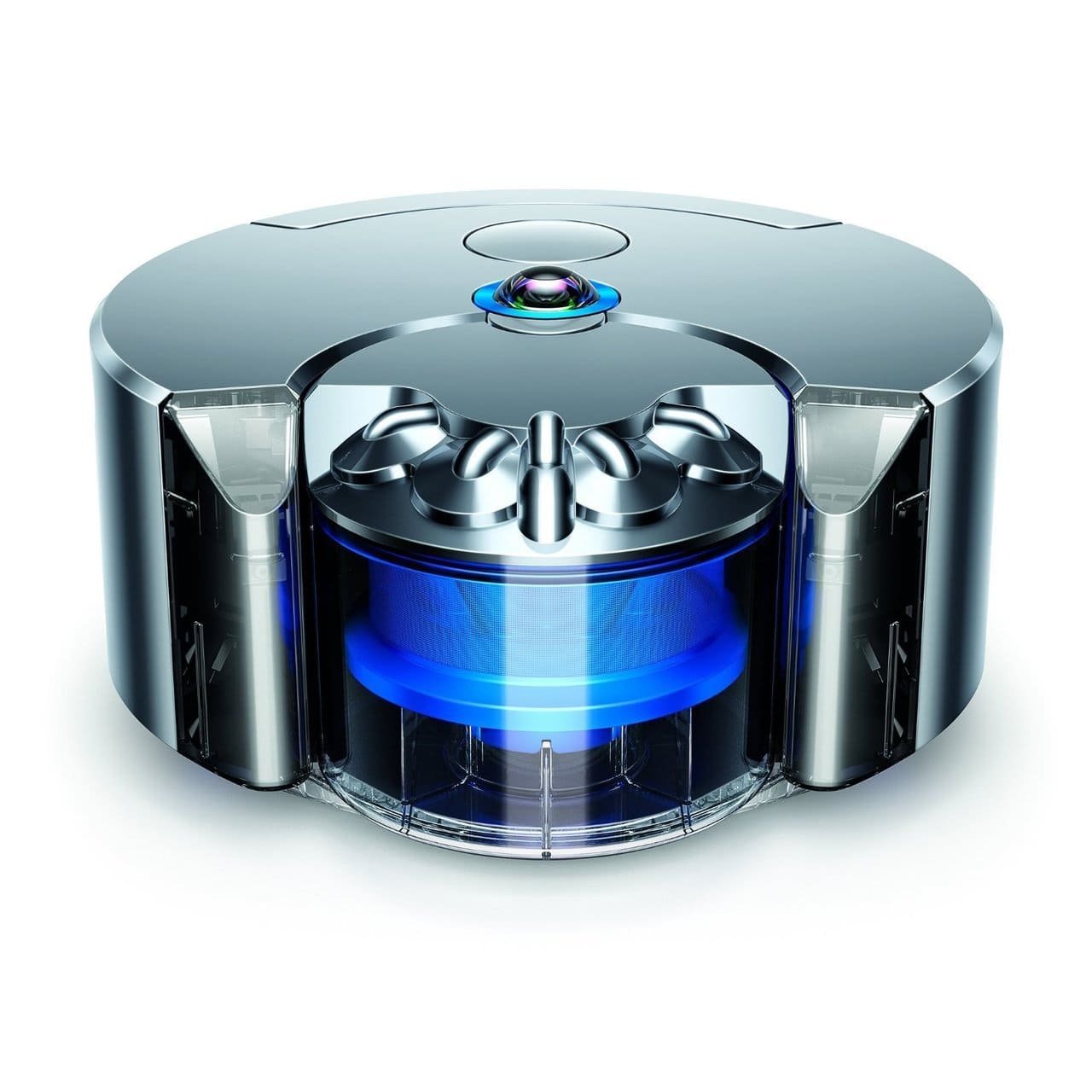 The robot vacuum Dyson 360 Eye is now going global with retail sales having opened in Canada today with a US launch to follow soon. The product is already available on Amazon if you have been waiting for long and cannot wait for an official launch.

Dyson 360 Eye debuted in Japan in the last year, but the project started as early as in 1998 and Dyson has put the product through a series of tests in their labs as well as at thousands of homes before officially launching the product for the global markets.

Before going over the other details of Dyson 360, we need to appreciate that Dyson 360 is a vacuum cleaner that is a robot and not a robot that doubles up as a vacuum cleaner. Dyson has emphasized this point and insists that the difference in perception between the two is significant. The primary role of the product is cleaning your home well – and then do it efficiently via intelligent mapping.

Dyson 360 eye is priced at $1000 though you can expect some small savings when you buy from Amazon. For those who are new to Dyson, Dyson has a long history of making the sleekest cleaning machines. Some of their machines are still priced closer to the $300 mark, but this smart machine is entirely different and has many features that can be controlled with the help of an app installed in your smartphone.

The top of this smart machine literally has an ‘eye’ and 360o camera is intended to map your room and avoid obstacles rather than see where the machine is going. The mapping pattern is designed to form a square spiral so that part of the space already cleaned need not be done again. The accompanying app is helpful in scheduling cleaning, troubleshoot and see the route taken by the robot.

The robot can be started in two ways. Physically, you can use the blue button at the top to start or use the app for the same function. Once the robot starts, it moves to the middle of the room and takes up a comfortable position for starting the spirals. Occasionally, it might miss a corner or two though it does a good job of removing the dust from most part of the area with minimal noise.

An attractive feature with this machine is its ability to maneuver thick carpets. Most other machines in this range have difficulties with this function. The built-in treads help Dyson 360 climb over the carpets without any difficulty.

The diameter of the machine is smaller compared to most other automated vacuums though it is marginally taller. The height is helpful in housing technical components while still providing enough room for blowing the air out to prevent overheating of the machine. However, the chances of overheating are very minimal since each charge keeps the robot going for 45 minutes and returns to the charging dock for a recharge. After the recharge, the robot gets back to work where it stopped.

In a typical 400 square feet room, you may notice the robot going off for about 3 hours, but takes lesser time upon return and that the dust level is also lower.

One thing you need to remember, however, is that you still need to follow the standard cleaning drill like picking up clothes, toys, and other stuff from the floor so that you don’t blame Dyson for sucking up such stuff and then ping you for help.

If you were just looking for a power vacuum cleaner, you are sure to find many with a lower price tag. But, if your thoughts gravitate towards a sleek machine with a user-friendly app and the price is affordable, then Dyson should be your choice.

This beautiful robot has already been launched in major markets including Japan, Canada, and the European region.