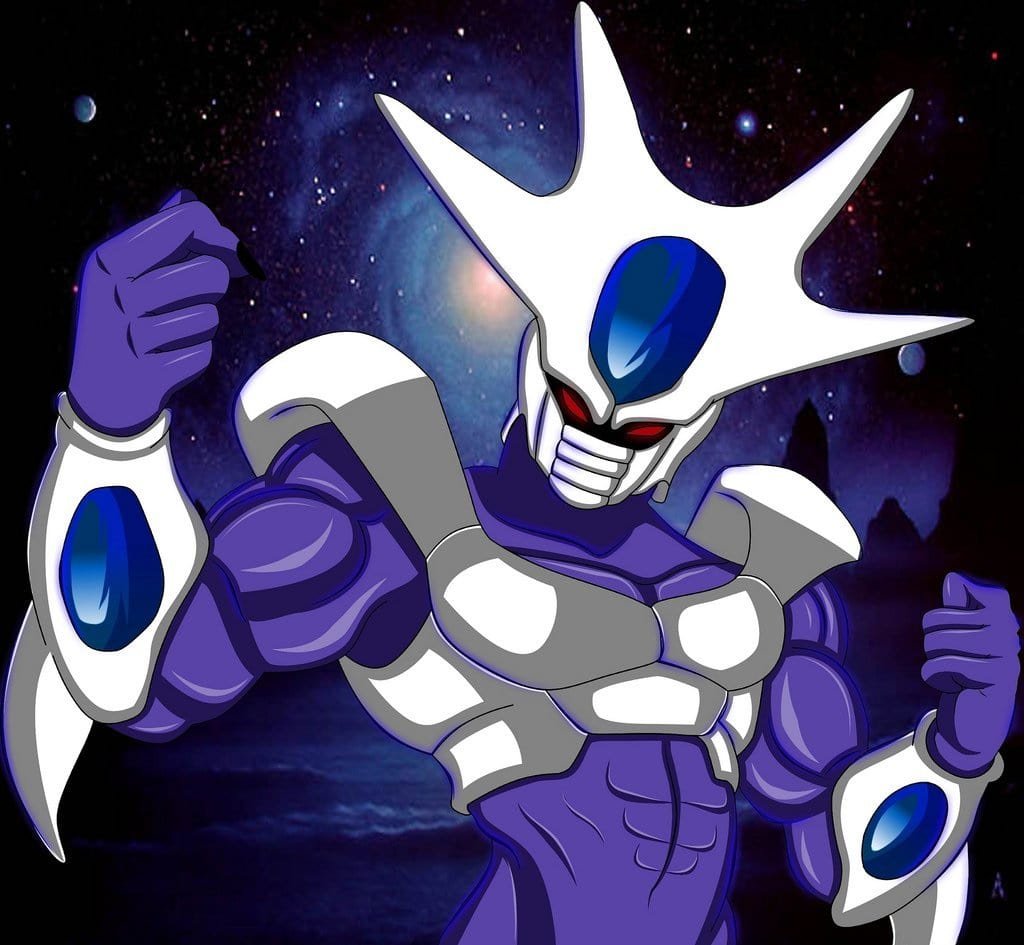 Dragonball Xenoverse 2: About The Earthlings

Dragon Ball Xenoverse 2 is the kind of game fans have been waiting to get their hand on their whole entire lives. Dragon Ball Z shaped so many people back in the 90’s, and it continues to do so to this day. I remember thinking about Dragon Ball Z constantly when I was in school. I’d often read spoilers about the upcoming episodes online and my friends and a group of others would gather around me as I would tell them exactly what was going to happen. Even the bullies in my school (who bullied me) would listen to me (then and only then). That’s how powerful Dragon Ball is. It’s touched so many people. And thanks to Dragon Ball games coming out every few years, the spirit of the series still lives on. The first Dragon Ball Xenoverse game had a lot to take on. Firstly, it highlighted the fact that it was an original story set a really long time after the events of Dragon Ball Z. The game lets you create your own character. You start off by choosing one of the following races: Earthling, Namekian, Saiyan; Majin Race and Frieza Race.

How To Power Up The Earthlings

Admittedly, I chose to be a Saiyan (who wouldn’t?) The last thing I wanted to be was an earthling, and even when I chose to create a second character, I stayed clear of the earthling option. They seemed so generic in that game (and they are by far the weakest Dragon Ball characters in general). When it comes to Dragon Ball Xenoverse 2, the developers decided to switch things up and add some variety with the Earthlings. You have a choice between a male or female. The differences between them have to do with their Supers (and of course, the usual differences) The men are best at Strike Supers whereas the female characters are great using their Ki Blast Supers. No matter who you choose, players do receive 332 attribute points and you can only reach up to level 80. I would suggest giving 30 points towards your health, 42 points for your stamina, 0 – 125 reserved for either Ki Blast Supers or for Strike Supers, 10 points for your Ki and 125 points for our Basic Attack. How you choose to use them is completely up to you. But, all In all, Dragon Ball Xenoverse 2 is a good game and we look forward to any upcoming DLC that adds to the experience.