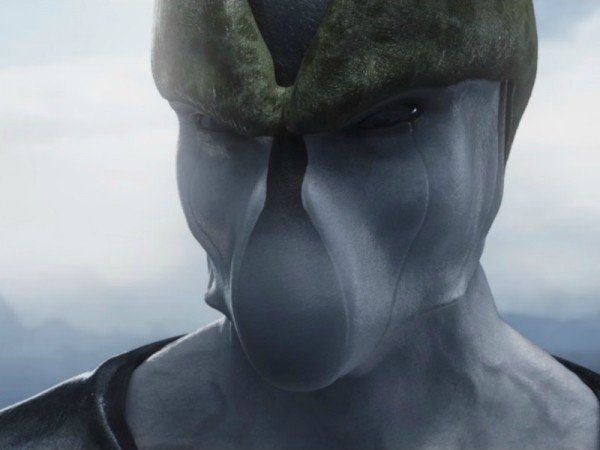 A new Dragon Ball Z Movie; ‘The Fall of Men’ made by Blacksmoke Films and released via their youtube channel is a must watch for any Dragon Ball Z fan.

It is an awesome film made with small budget and seems to better overall than Dragon Ball evolution. The dialogue is somewhat limited and replaced with the sombre tone of the apocalyptic version of the future,but does include characters such as Bulma, Vegeta and Krillin.

The story follows Trunks in an alternate future, where he is the last standing Z Fighter capable of taking on the terror known as Cell. It’s a 25-min film and fighting action starts around 15 minutes in to the story, and never stops thereafter, as Cell and Trunks exchange flurries of kicks and punches,

The Fall of Man features a dark, realistic style with some great fight scenes and stunning cinematography.

The visuals are superb, especially for a fan film, and the sense of tone is spot-on.