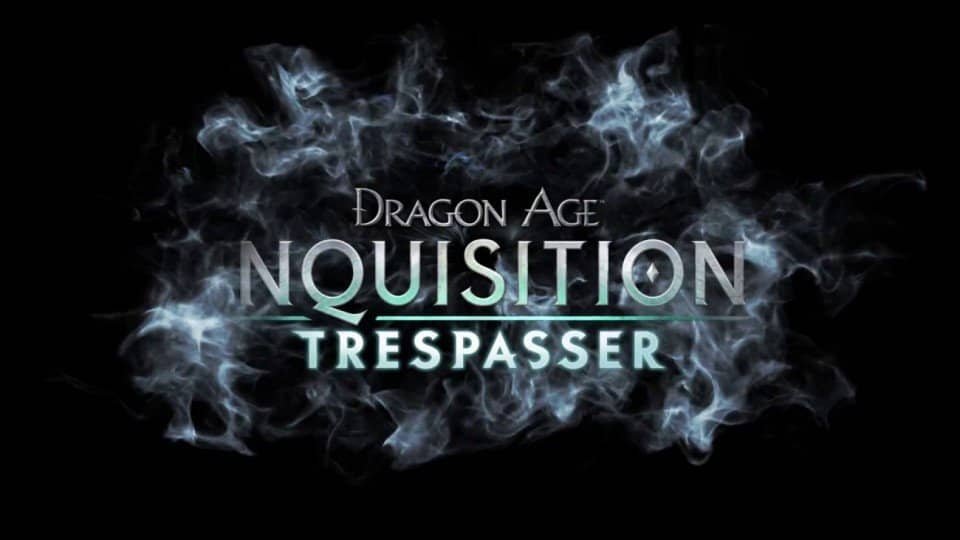 Fans of Dragon Age: Inquisition has two new events coming up for their enjoyment: a comic book and a multiplayer event.

If you missed the event that ended on the 4rth, you could get in on the multiplayer event that starts January 30th and ends February 2nd. You can play on your PC, XBox 1, PS4, X360, or PS3 for 20 gold medals, and when you complete the event, you get a Commendation Chest.

The smart money is on Trespasser being the last Dragon Age game coming out until 2017. Mass Effect: Andromeda is coming out this year, and Bioware tends to focus on a game a year. Besides, Patrick Weekes, the new head writer for the Dragon Age series, has had time to write another installment of Rogues of the Republic. (David Gaider shifted to the Mass Effect team in March.) That does not mean that nothing is going on in Dragon Age land. There is a comic book series for fans that is set in the Inquisition time frame and covers the rise of the Venator. It’s called ‘Dragon Age: Magekiller,’ by Greg Rucka. The first issue came out December 16, 2015. The next issue comes out January 20. So when you finish with all 40 epilogues in Trespasser, you can still get your Dragon Age fix either through the event or the comic book.

Call this update news: award-winning action role-playing game, Dragon Age: Inquisition, released a single-player bundle on September 8th, 2015. It is available as an update on PC, PS4, and Xbox One. Bioware, the developer of the game, took suggestions for this latest edition, and this shows in their game.

Dragon Age: Inquisition is set up in the world of Thedas, and the player gets to create a character that leads an inquisition to bring order to that benighted place. In every game you can fight dragons, corrupt templars, and other agents of chaos. A player can choose one of 40 endings and change the world by raiding villages and keeps. In the Trespasser update, the player races to confront the original villain and save Thedas from an overwhelming force of evil. The fate of Inquisition is in the players’ hands.

As in the earlier updates and original story, a player can opt to be male or female. You can also chose from 4 races: Dwarves, Elves, Humans, and Qunari. Qunari are unique to the Dragon Age Trespasser bundle. They are horned giants that are supposed to follow a strict religious text, although there are some that have dropped religion and now work as mercenaries. A player also gets to pick one of the 3 classic classes: mage, rogue, and warrior.

The September update brought serious changes. In the first iterations, all characters are in beige. A player of Trespasser has a choice of costume. There is also a new character to add to the legends. This is Hissera, the Saarebas. She is an agent whose abilities changes with her stance and is quite powerful.

An advantage in the Trespasser update that sets it apart from other iterations is the Golden Nug. This is a statue in Skyhold or Haven that a player taps to sync his or her collectibles across the games. Smaller additions include optional trials that a player can pick by going to the options menu. Races have received new base abilities and the abilities have gotten some serious upgrades, too.

If you have a PC, PS4, or Xbox One, you can download for free this update before saving your game or before starting a new game. If you start now, there is a Multiplayer Event that is going until January 4rth, where you can earn a commendation chest by killing 25 dragons, completing 30 matches without any deaths, and getting 500 match points.