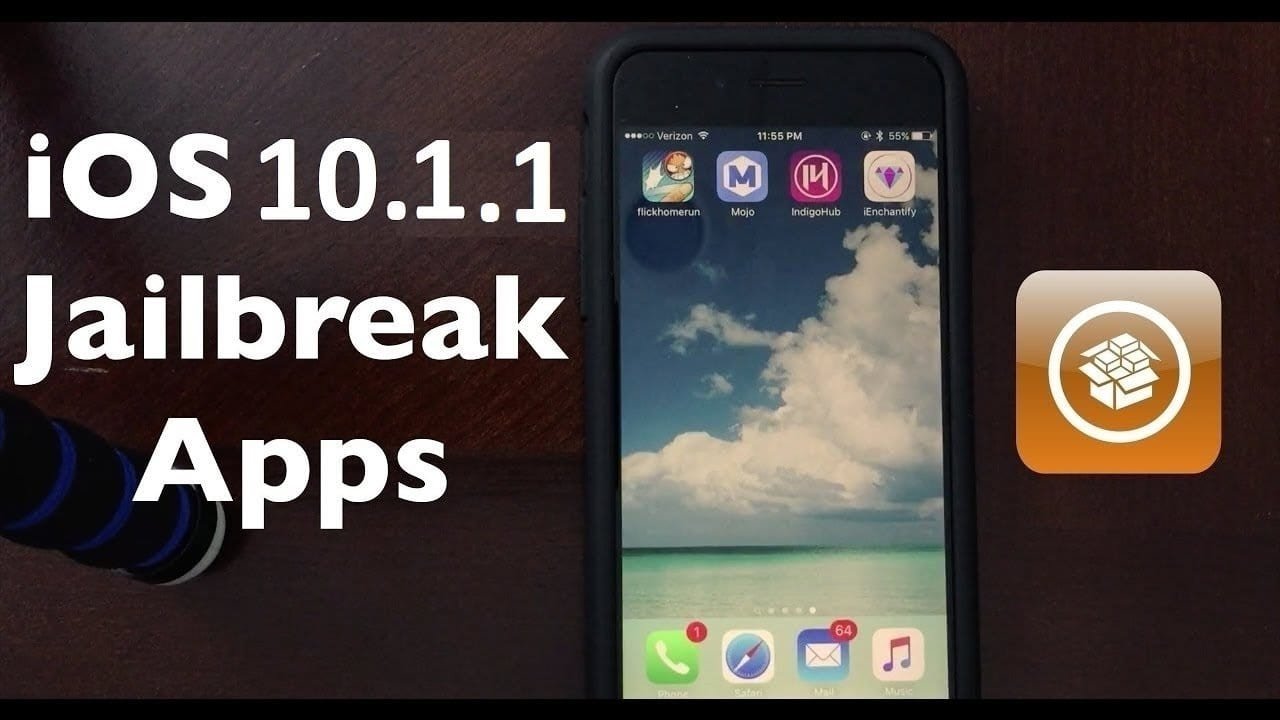 You will be able to use the Yalu iOS 10.1.1 Jailbreak only on 64- Bit devices. 32-Bit iOS devices do not have the Yalu jailbreak support so far. According to the reports from Redmond Pie, You can download the Yalu iOS 10.1.1 Jailbreak on Apple’s select 64-bit devices like iPhone 7series, iPhone 6S series and iPad Pro only. You will not be able to run the jailbreak on other 32-bit devices like the iPhone 5 series, iPhone 4 series and the iPad and iPod touch.

Downgrade to iOS 10.1.1 To Jail Break Your Device

You will have to downgrade to iOS 10.1.1 in order to use Todesco’s jailbreak. It is tough to overcome the iOS 10.2 version. However, Apple has disabled the signing in for iOS 10.1.1 update after the release of Yalu iOS 10.1.1 Jailbreak which works fine on the selected 64-bit devices which run on iOS 10.1.1. You should also remember that this jailbreak tool is partially untethered. Hence, you will have to re-jail break your device every time you rebook.

You will also need the Yalu IPA file for making the iOS jailbreak tool work. Also, download the Cydia Impactor available on Windows, Mac OS, and Linux. Disable the touch ID and Passcode lock on your device. Install iTunes on your PC or Mac to get your device ready for the iOS 10 jailbreak. As the Yalu iOS 10.1.1 Jailbreak is just the first beta version, you will not be able to find a perfect tool yet.

Although Pangu has already demonstrated one, the jailbreak tool for iOS 10.2, is currently unavailable. The tool is not public yet, as Todesco insists that the secure option is to take the iOS 10.1.1 downgrade.

However if you have upgraded to iOS 10.2, it is unfortunate that you won’t be able to use the iOS 10 jailbreak tool. Apple on the other had is taking serious steps to bridge the gaps in firmware security. Jailbreaking is against the Apple’s policies. Hence, you will no longer be entitled to the protection services the company offers in case you jailbreak your device. This is also the reason why Apple is working hard to ensure the security of the non-jailbreak devices.

However, the key intention behind iOS jailbreak is to offer the power of customization like other OS devices. Apple’s closed system does not allow for personalization of tools and settings.

Fans of jailbreaking, can download the Yalu iOS 10.1.1 Jailbreak and enjoy the customization features.