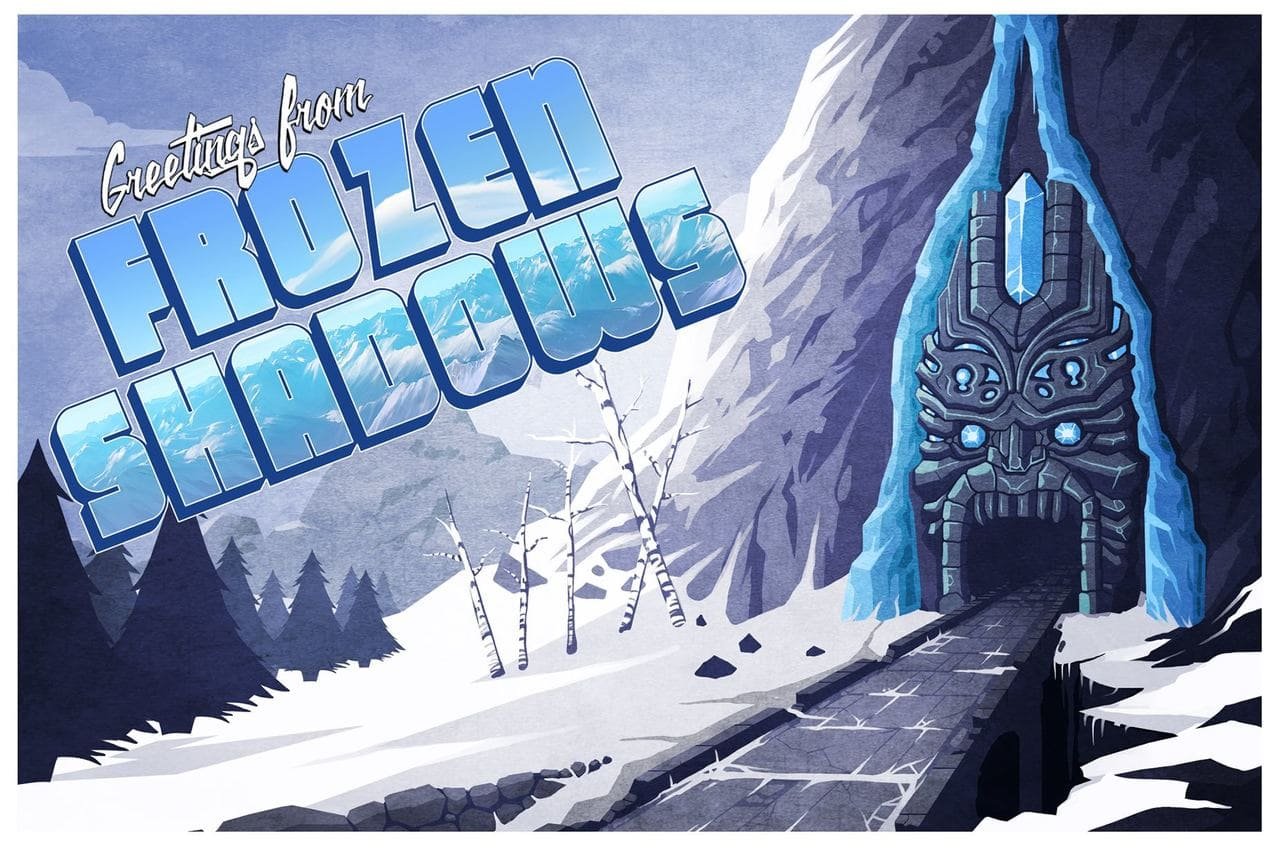 Temple Run 2, the sequel to the worldwide phenomenon Temple Run, has received it’s biggest episode expansion ever. Temple Run 2 Frozen Shadows is a completely new world for you to experience.

The Temple Run games have been downloaded over a billion times from the App Store and Google Play Store. If you haven’t played the game yet, you should probably download it right now and give it a try.

Don’t blame us if you get addicted to the fantastic endless runner game Temple Run.

In Temple Run 2 Frozen Shadows, you get a brand new Icy world with plenty of snow/ice covered obstacles.

You are still running from the demon monkeys, but you have new costumes, stunts and new artefacts to find.

Guy, Scarlett and the gang find themselves in a forbidding new land, full of new obstacles and challenges. Surf the ice luge, race across the frozen forests, unlock new outfits, and above all, beware the snowy Demon Monkeys which lurk behind every corner!

There’s also a new way to play the game, wherein you’ll have to tilt your phone to ride through the icy tunnels. Watch the game trailer here;

[youtube id=”iJPoHKcbTuc” align=”center” maxwidth=”849″] Temple Run 2 Frozen Shadows is a free game available for both iOS and Android devices. The game uses the freemium approach, which means that there will be in-app purchases. Download links below.
Share Tweet