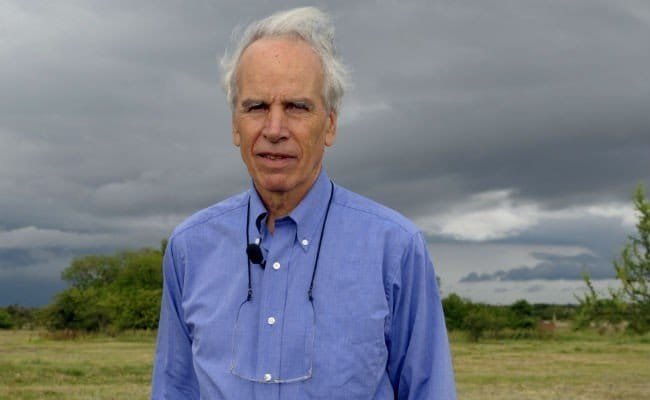 Douglas Tompkins Net Worth: The Face Behind North Face Dies at 72

American conservationist and businessman Douglas Tompkins, died at the age of 72 on December 8, 2015. He died of hypothermia while kayaking, as he and the five others were capsized in strong waves. Despite being taken to hospital in a helicopter, he took his last breath when he arrived.

Best known as the founder of two clothing companies: The North Face and the Esprit clothing company, Tompkins left the business in 1989 in order to continue philanthropy as an environmental activist. He also bought and conserved over 2 million acres of land in Chilean and Argentine Patagonia in order to keep them pristine, which also made him one of the largest private land-owners in the world.

He along with his wife Kris McDivitt Tompkins were active in several environmental awareness programs in Chile and Argentina, however, they also faced heavy criticisms from Chilean politicians who accused them of being part of a conspiracy to own lands in the country.

Douglas Tompkins’ net worth basically came through his clothing line that he started in 1964 with a partner in San Francisco. He then started another clothing brand Esprit, a few years later with his wife with the help of the same friend. With an estimated net worth of over $200 million, Tompkins sold all of his stakes in both clothing giants to take up environmental causes and founded Foundation of Deep Ecology in 1990 with Jerry Mander.

The foundation’s website says “Tompkins had come to see the consumer culture that his clothing companies had promoted as “another destructive manifestation of an industrial growth economy toxic to nature”.