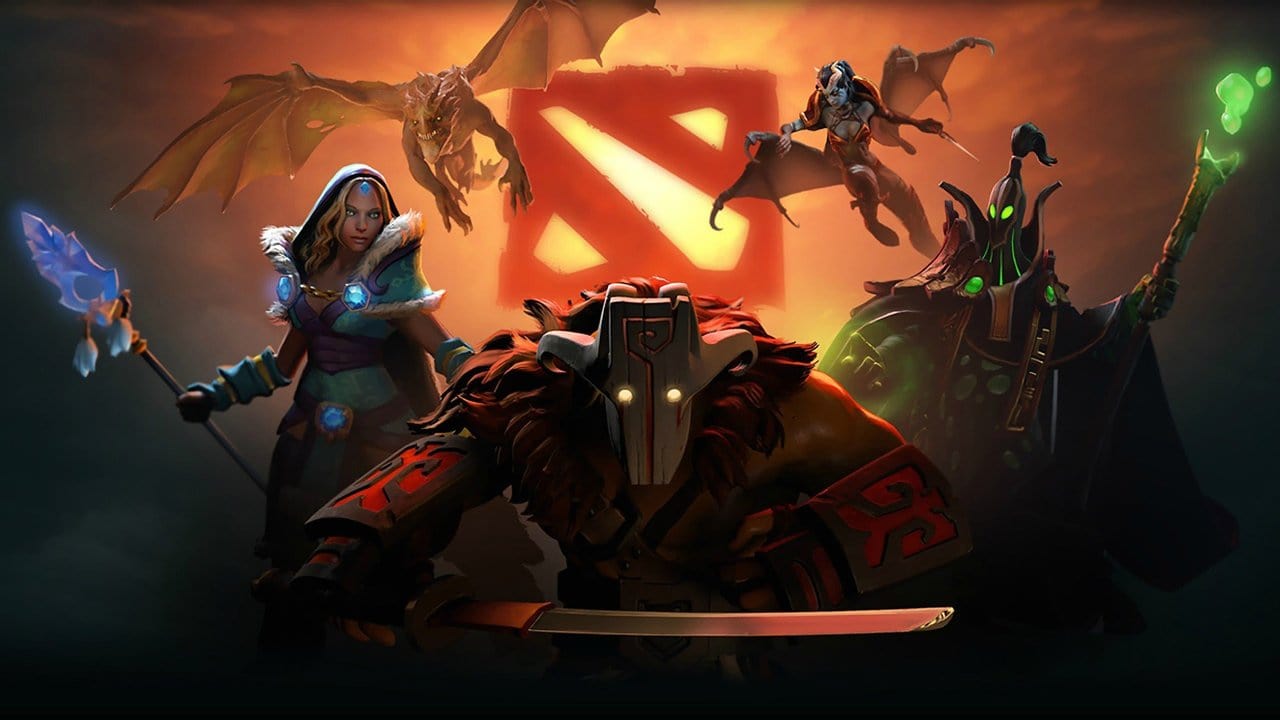 August of 2016 has brought with it plenty to cheer, with the Rio Olympics being the most awaited. However, e-Sports enthusiasts worldwide are cheering for their favorite teams in the 6th installment of Valve’s Dota 2 tournament, The International.

In 2011, Valve released their game Dota 2 through a work of marketing genius. The top teams from the popular Warcraft III map sensation DotA were invited to take part in a tournament from the yet to be released Dota 2; hence The International 1 (TI1) was born.

Teams were given a mere month to prepare for a game which they had never actually played before, all for a prize pool which was unheard of at that time – 1,000,000 USD. Up until TI1, teams could only hope to win between 2,000 TO 60,000 USD.

As the years have gone by, the prize pools for the Dota 2 Tournament kept increasing.

Valve have managed to put up these huge prize pools by getting the fans and players involved. Every year players have the opportunity to buy an in-game package known as ‘The Compendium‘.

This gives them the ability to get extra cosmetic items and gives them a chance to receive items while watching games live.

To put it into perspective, this is more than any other sporting tournament currently.

With the Dota 2 Tournament getting as big as it has gotten, there are bound to be heroes. In Korea and China, it has come to the point where certain players are idolized to the same degree as professional athletes of other sports.

Names like ‘Dendi’, ‘Iceiceice‘ and ‘Fear‘ have become common knowledge amongst e-sports enthusiasts, with not only their skills but also their personalities being loved.

The mammoth prize pool has not only ensured stress ridden matches but has also been instrumental in putting e-sports on the map.

Six years ago, hardly anyone would have recognized this term, now its a completely different story. In 2015 alone the global e-sports audience was estimated to be 226 million viewers, with 2016 said to be even higher.

Old school gamers like ‘EG.Fear‘- who started playing much before the phenomenon of Dota 2 Tournament, have stated their lack of recognition before TI came around and how they were looked down upon for wasting their time. It is safe to say, their efforts and struggles have paid off.

The International 6 is currently in progress, from August 8th- 13th 2016. Be sure to catch a game or two of the Dota 2 Tournament and hopefully understand the back story to what looks like a simple game kids may play.

Dota 2 Tournament International 6 games may be viewed either in-game live or streamed on: