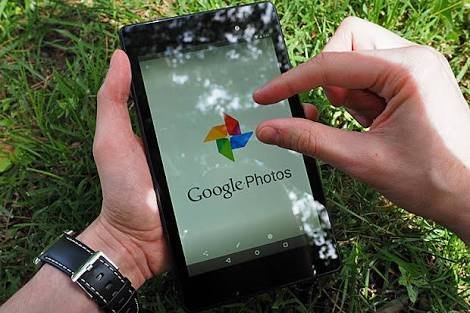 Now You See It, Now You Don’t: ‘Google Photos’ Helps You Get Over Your Ex

Google Photos can now help you get over your ex.

Perhaps one of the hardest parts of going through a breakup is getting rid of the memories you made with that person who used to be your world.

For some, this could mean going through that painful task of throwing what now seems unsightly things in their closets — ­­­leaving them with no choice but to feel that pang of hatred, pain, and sadness all at the same time.

Then there’s that even more painful part of breakups — which is having to go through your phone to get rid of the memories you were once so eager to create with the one you used to love.

That’s when the unnecessary crying starts to seem endless.

Then there’s Timehop that haunts you with the stuff you posted from years ago, and it’s most certainly of no help to those who would rather forget.

Google Photos has the same feature, called ‘Rediscover the Day,’ which shows you pictures you’ve taken in the past on a specific date.

But the thing is, Google understands how hard this must be for you, so the company came up with a technology designed to help you skip that last part altogether.

Using facial recognition technology, Google Photos now allows you to bury the past by making it easier for you to hide photos of that certain someone that you’d rather not see again for a long time to come.

The new feature is virtually like stuffing old photos in a box and keeping that box out of sight ­­­ without really getting rid of it for good.

What Google Photos does is essentially blocking every undesired photo from ever popping up on your device without really deleting it. It’s still there, but you just won’t see it.

This savvy new Google Photos feature is now available on the app’s latest update on all Android devices, and Google says it will also soon be available on both the iOS and web versions of the service.