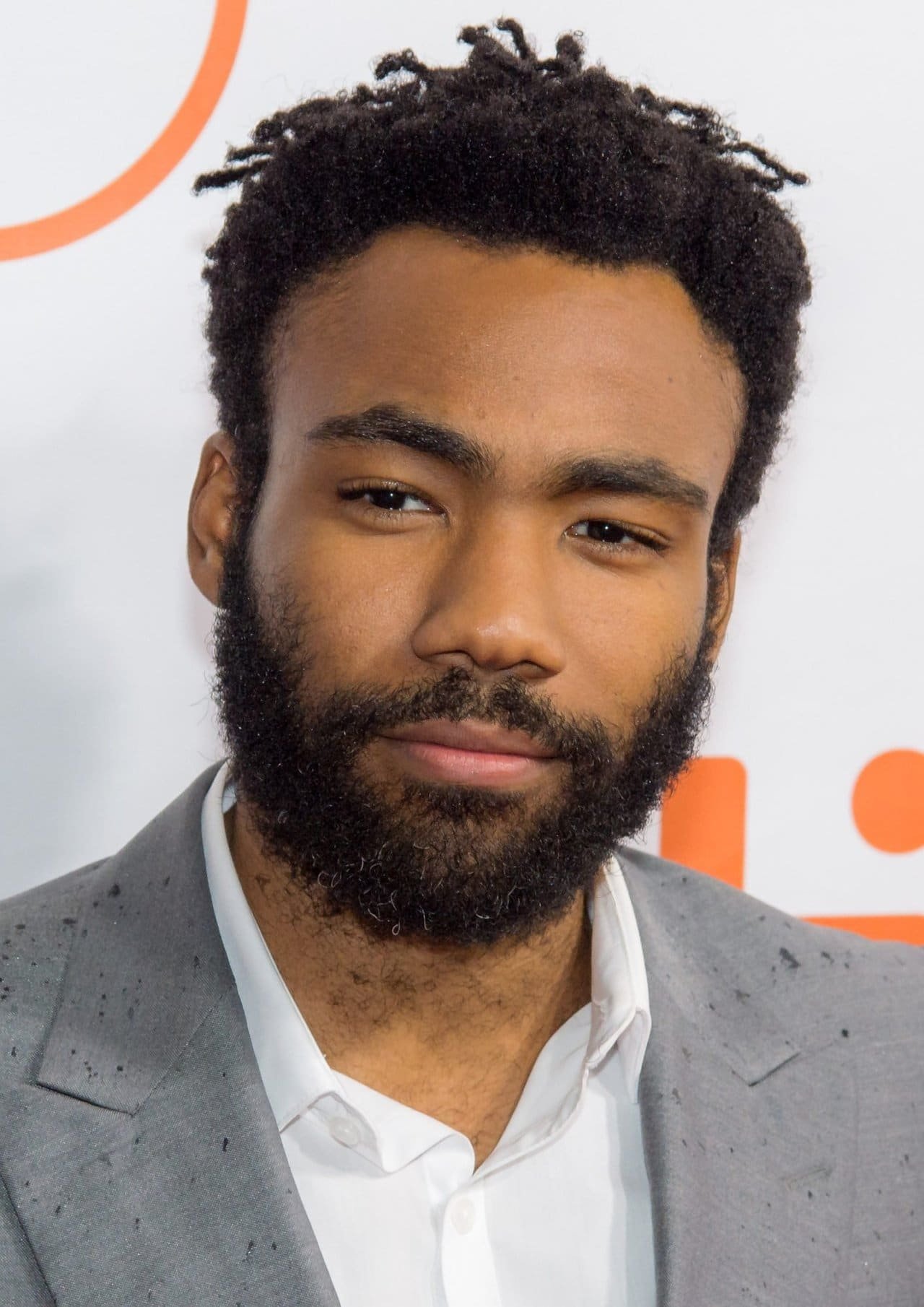 Donald Glover‘s Net Worth: Random Trivia You Didn’t Know About This Star

Donald McKinley Glover, born September 25th, 1983 in California, has impressively managed to shake off his humble beginnings. His mother, Beverly was a daycare provider, and his father, Donald, was a postal worker. Donald has made his parents proud and is now a successful writer, actor, singer, and comedian. Despite his popularity, he remains in awe of the actors, producers, and other artists he works with. Here are some facts about Donald you didn’t know, as well as his net worth.

Donald Glover’s Foot In The Door

Knowing what he wanted to pursue from a young age, Donald attended high school at Dekalb School of the Arts, and later completed a degree in dramatic writing, at New York University. Glover’s talent was recognized immediately, and in the same year, he graduated, 2006, he was approached to be a writer for the hit show 30 Rock. 3 years later the show was nominated for a Writers Guild Award for best comedy show. Donald Glover’s acting career began shortly after he began writing for 30 Rock. After a few cameo’s, Glover was approached to act in the comedy series, Community. Later on, Donald received a Golden Globe award for best Actor in a Television Series, for his role in the series ‘Atlanta’.

Glover’s success is not restricted to only the film scene, however. He has also made a name for himself as a rapper, under the alias ‘Childish Gambino’. When asked about the strange stage name, Donald said that the name was given to him by a random name generator – the Wu-tang Name Generator, and it stuck. Donald has managed to combine his music with his comedy, and in 2011, he ran a full tour which was half stand-up comedy, and half full on hip-hop. After this interesting style of performance, his album ‘Campa’ rose to be number 11 in the US mainstream chart. Despite his extensive involvement in film in 2016, Donald still managed to release an album on the 6th of December, 2016, titled ‘Awaken, My Love’. The album marks a change in style for Glover, as it comprises mainly of funk, as opposed to his more usual hip-hop.

Despite his achievements, Donald remains wildly ambitious. His recent twitter campaign, titled ‘#donald4spiderman’ is aimed at getting Donald an audition for the role of Peter Parker, in Marc Webb’s new Spiderman reboot. The campaign is gaining a lot of traction – at one point the tag was being retweeted over 100 times every 60 seconds. Fans have even created a Facebook page titled ‘Donald Glover for Spiderman’. Even if Donald does not get the role, the recognition gained has still definitely paid off. On the 21st of October, Lucasfilm announced that Glover would be playing the role of young Lando Calrissian in the upcoming Star Wars standalone film.

He is also quite the philanthropist. At least once a year, David performs for free at burn units and children’s hospitals around the world. He is also a backer of multiple charities, and has even performed a trick in support of The Salvation Army. The 52-hour stunt consisted of Blaine being shackled to a suspended, spinning gyroscope. After he escaped, he donated vouchers to selected families and led children on a shopping spree through Target, the store that had sponsored the event.

Donald Glover’s net worth is $4.5 Million.