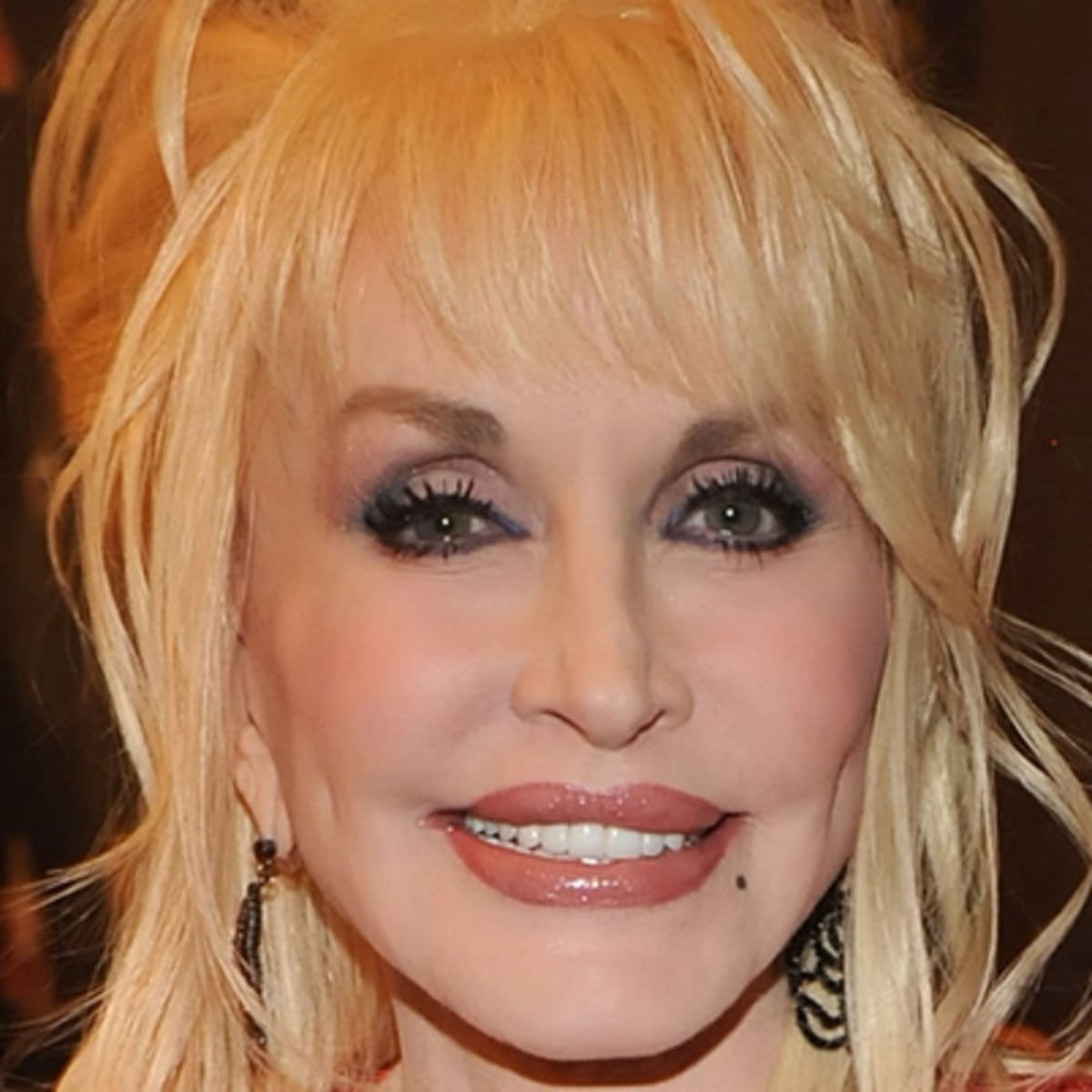 Dolly Parton Net Worth and Interesting Facts You May Not Know: Dolly to Help Victims From Tennessee Wildfires

Dolly Parton is particularly famous for her work as a country music artist but she is also an actress, record producer, songwriter, author and a businesswoman. Dolly Parton’s music career has been very successful; more than 25 of her songs have been number one hits and she has even won 25 different awards ranging from gold, platinum to multi-platinum awards. Dolly Parton has won numerous awards as well as being nominated for many awards including Grammy Awards, Academy Awards, Country Music Association Awards, Academy of Country Music Awards as well as American Music Awards. One of Dolly Parton’s most well-known songs is entitled ‘Jolene’ and she has acted in movies such as ‘Steel Magnolias’. Although these are facts you may already know about Dolly Parton, here are interesting facts you may not know about Dolly Parton:

Dolly Parton Will Be Donating to Victims of the Tennessee Wildfires

Dolly Parton is known as a humanitarian and has answered the call by deciding to donate to families affected by the wildfires in Tennessee. Recently, raging wildfires broke out in the Great Smoky Mountain region of Tennessee, which is where Dolly Parton grew up, and she has decided to donate a sum of $1000 a month to all families who have been affected by the raging flames. Dolly Parton has enlisted the help of her charity foundation called ‘The Dollywood Foundation’ in order to assist families in need.

Who would have thought that there is a connection between Miley Cyrus and Dolly Parton? Dolly Parton happens to be the godmother of Miley Cyrus, and has even featured on the television show ‘Hannah Montana’ as ‘Aunt Dolly’.

She Lost Her Own ‘Look Alike’ Contest

Her Song ‘Jolene’ Was Inspired By a Bank Teller

Many Dolly Parton fans would love to know where she got the inspiration to write her highly successful song entitled ‘Jolene’. According to Dolly Parton, the song was inspired by a female bank teller who had a crush on her husband. Her husband would apparently spend plenty of time at the bank in order to gain the attention from the bank teller.

Dolly Parton has a net worth of around $500 Million.