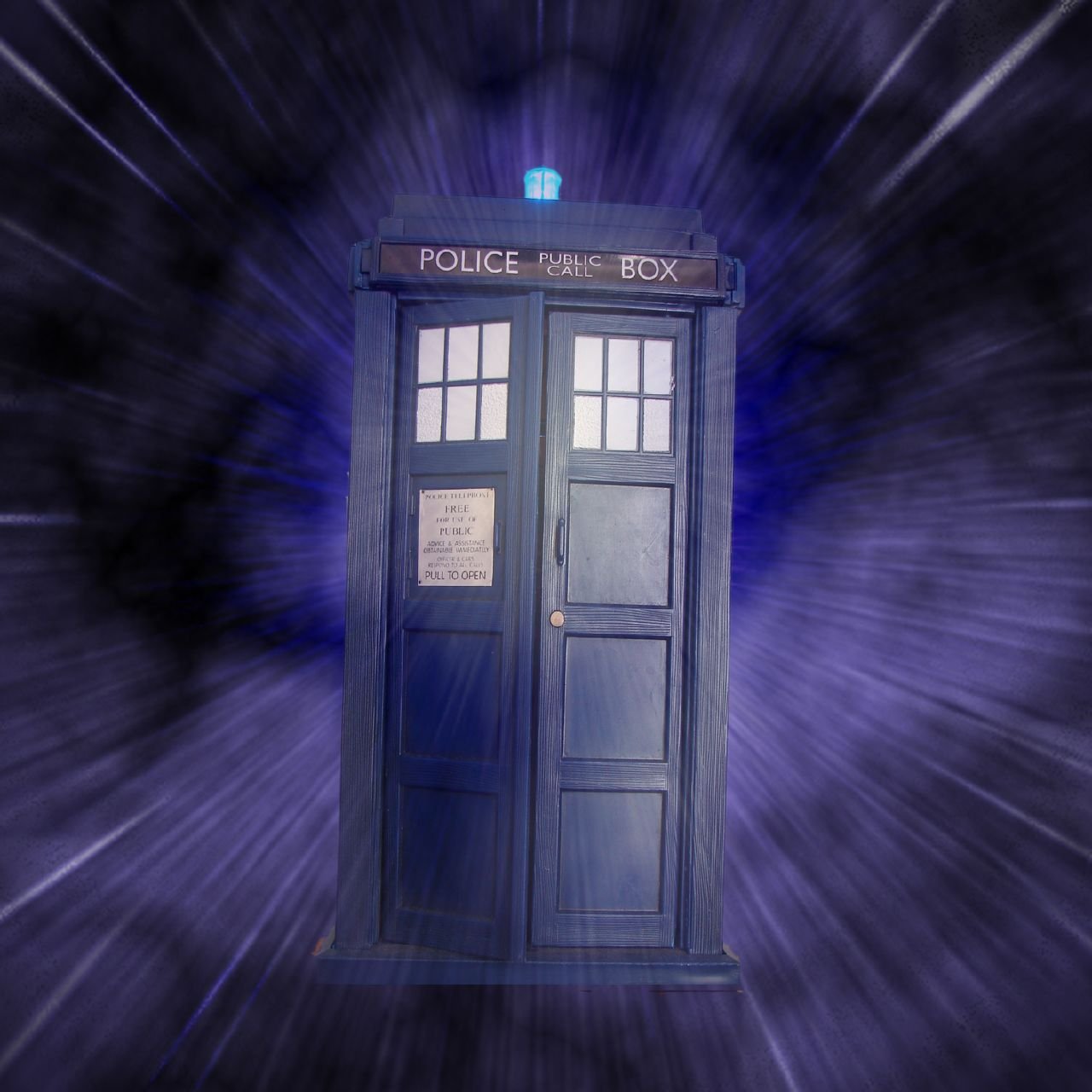 Doctor Who Christmas Special: Are You Excited By The New Trailer?

It’s that time of the year again as Doctor Who returns after a 365-day hiatus in “The Return Of Doctor Mysterio”. This time around the Doctor is joined by Matt Lucas, who appeared in last year’s Christmas Special. Over the years, Doctor Who has had 13 specials across 51 years.

The last time we saw the Doctor, he was living his life with River Song, where he promised to stay with her til the end. Well, if the trailer is any indication, the end may have come. The special takes place an uncertain amount of time after last year’s Christmas special but brings some of its secondary characters along for the ride. The Doctor is back, and Capaldi looks like he is in tip-top shape. The man truly is The Doctor.

Thoughts On The Trailer

The trailer drops you right in the thick of it (no pun intended) and we see the Doctor running around with his new once-off companion (I only really remember the names of the ones that matter, and so far, it’s been a long while since we had one of those) The Doctor, as usual, finds himself in quite the predicament. The villain (who is not identified, but can you honestly say you’ll care about his name once the credits roll? Nope, didn’t think so) appears, wielding a gun, threatening to shoot the Doctor and company. The Doctor, brave and daring as ever, encourages the man to shoot them while their backs are turned. Next thing they know, there is a persistent knock coming from somewhere. They all turn to the window and see a masked superhero in flight, tapping on the window, before using his powers to break the glass. The hero in question is played by none other than Justin Chatwin, who you may know for his role as Tom Cruise’s son in “War Of The Worlds”, or “Shameless”, or, to the misfortune of every hardcore Dragon Ball Z fan, the live-action “Dragon Ball Evolution”. The new companion identifies him as “The Ghost”. And that’s pretty much all what the trailer shows. To this day, Dragon Ball Evolution haunts me… yikes.