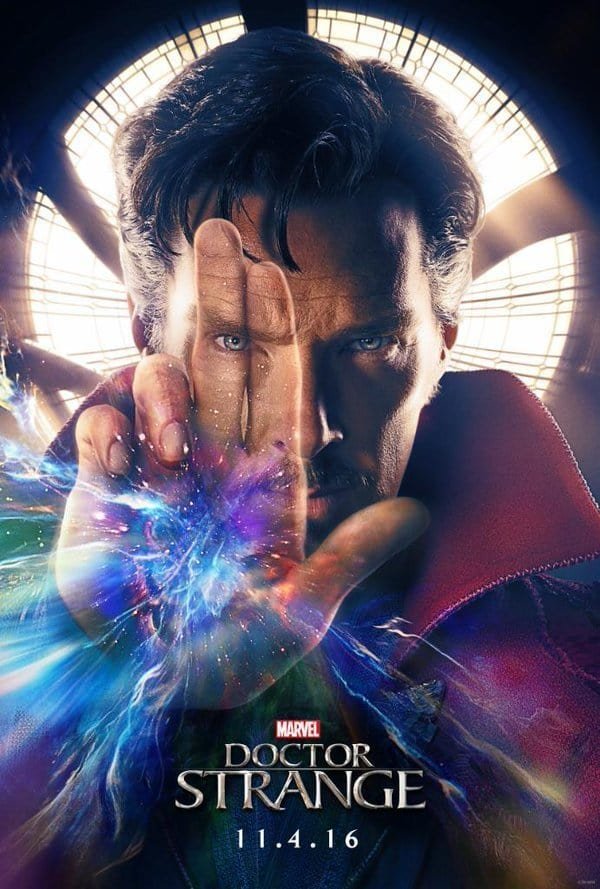 Ever since the film was first announced fans have been eagerly awaiting the release of a trailer, and now with production wrapped we finally have our first teaser for Marvel’s Doctor Strange.

In the trailer we get a much more in-depth look at Benedict Cumberbatch in his role as Doctor Stephen Strange, we also see how the world around him appears to be much darker and pardon the pun ‘stranger’ than the Marvel universe we’ve seen in previous films. In the last few years Benedict Cumberbatch has defined himself as a brilliant actor, and there’s no doubt that he will bring that same brilliance to such an important character in the Marvel universe.

The production of Doctor Strange has now wrapped, and the release of this teaser trailer gives us a glimpse of what we can expect in terms of narrative. The film appears to be sticking closely to the character’s origin story, which was first penned in 1963. Doctor Strange was originally a neurosurgeon who ends up being crippled in a tragic accident, he then goes on a quest to seek out a way to fix the hands that made him such a renowned surgeon. After meeting ‘The Ancient One’, played by Tilda Swinton, he begins a journey to learn and master the mystical arts.

Below is the newly released Doctor Strange Teaser Trailer

The Marvel films have continued to go through ‘phases’ and the upcoming release of Captain America: Civil War will be the start of a series of crossover films. With Doctor Strange being such a clearly powerful character in the comics and presumably in the film as well, it will be interesting to see how much of influence he has on future Marvel films and if he becomes one of the key figures. You also have to consider how they will incorporate the mystical nature of this film into the super-hero style films we’ve seen of late. We’ll soon see.

Marvel’s Doctor Strange is set for release on November 4th 2016.