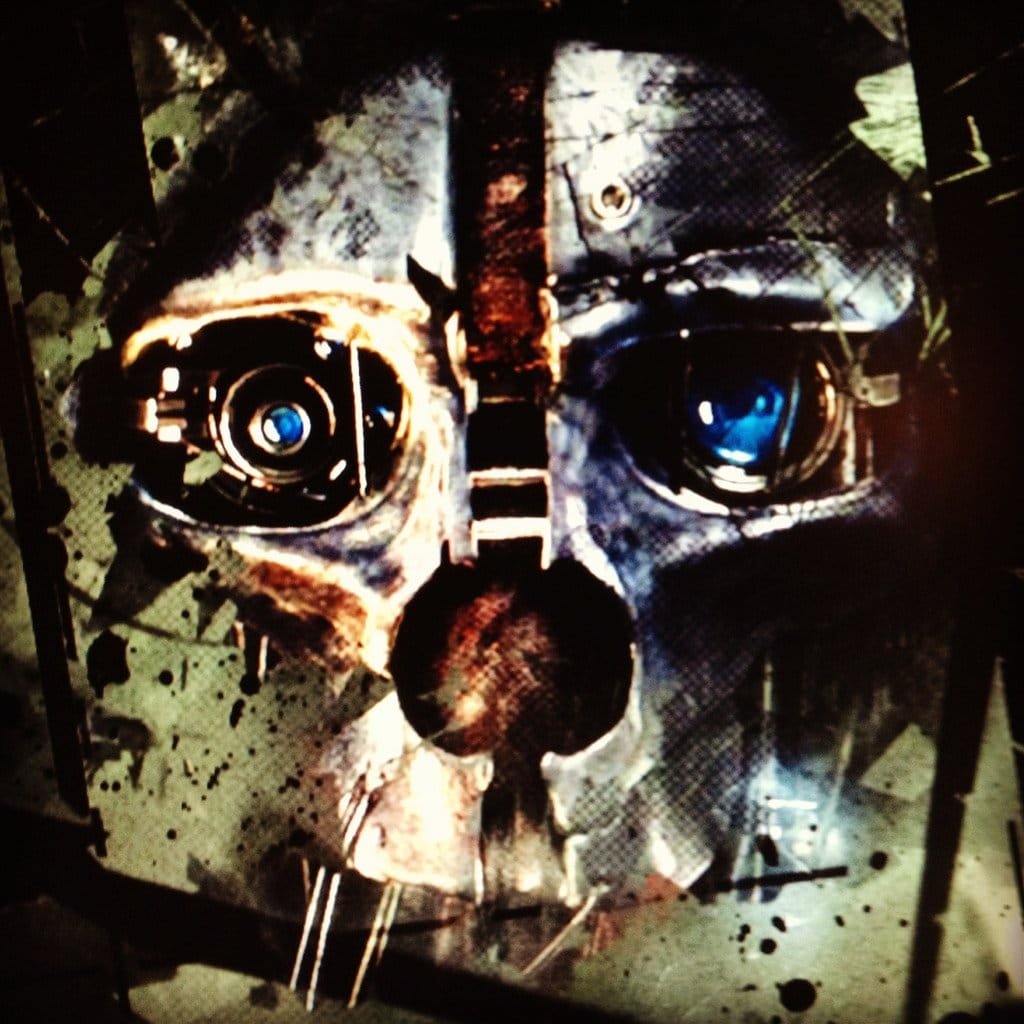 A Guide To Getting More Skills In Dishonored 2

Dishonored came out in 2011 and was quite the hit with gamers. It offered a different take on the assassin versus target gameplay. It’s a no-brainer that developer Arkane Studio would do a follow-up, but what is surprising is that it took five years to do so. But Dishonored 2 is finally here and now we have a guide to show you. The game takes place more than a decade after the original and features a new lead character in the form of Emily Kaldwin, daughter of Corvo Attano, the first game’s protagonist, who is also the co-lead character of this outing. Emily has quite a number of abilities that fall under Possession, Windblast, Blink, Devouring Swarm and Bend Time. We also have the lowdown on the location of several Runes. Let’s see how we can locate them:

Okay, so there are a number of places in the game that can help you find the Runes you will need to get you all levelled-up. Missions 2 to 9 contain all the runes you will need to find. Mission 2 has you playing near a sunk ship, go inside it and the first rune will be there. Secondly, you’ll come across the corpse of a whale. You’ll see a trail of blood, so you’ll need to follow it and see where it leads.

You should see a canal located around the Overseer building. Go through the canal, and hopefully you’ll see a small gate. Take a crossbow and fire an arrow into the plank and a rune should appear.

These are just some of the guidelines you can use to find runes in Mission 2. The game is out now for Playstation 4, Xbox One and PC. Thankfully, the other assassin franchise has taken a break this year, so for now we can focus on the continuing adventures of Corvo Attano.