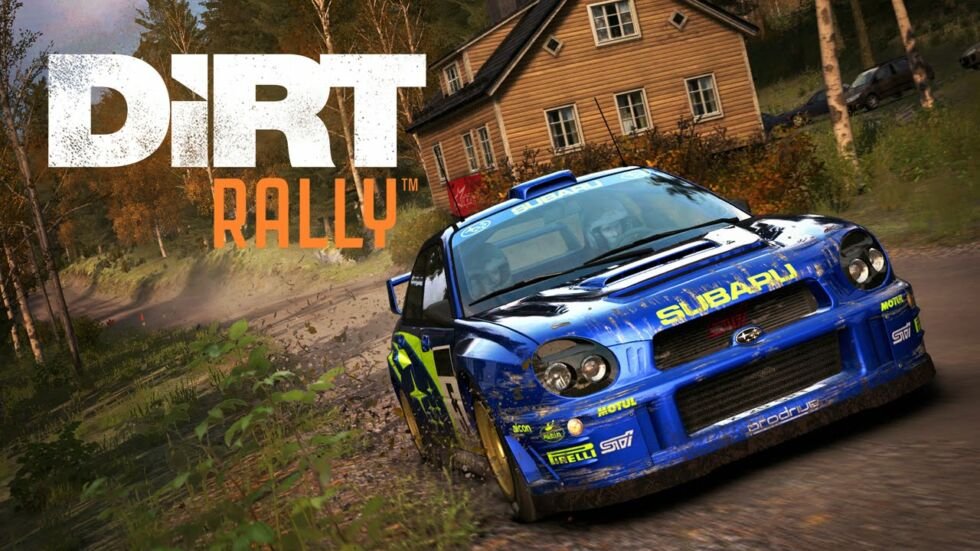 Dirt Rally for PS4 and Xbox One!

Dirt Rally, one of the best rally simulation games for PC, is now available for PS4 and Xbox One with new cars, tracks and game modes for consoles.

Buy Dirt Rally for PS4 and Xbox on Amazon Now

“We’re delighted to be able to welcome PS4 and Xbox One players to the DiRT Rally community. We’ve been overwhelmed by the enthusiasm for the game our fans have shown us ever since we first revealed it and today marks the realization of our vision to bring the game to as many players as possible. Welcome on board and we hope you enjoy playing as much as we’ve enjoyed making it!”

The game has received exceptionally positive reviews from all game reviewers and is one of the best racing games ever made. Codemasters and Deep Silver, the games’ developer and publisher, have indeed outed an amazing game. It runs and looks great on the PC, but it’s the realism of the game that impressed veteran gamers. Everything on the game is real and is licensed by the FIA World Rallycross and WRC.

Gameplay is very challenging, yet fun, super realistic, yet manageable, and that is what makes Dirt Rally a must have game for anyone who likes racing games. You’ll really feel like you’re racing on the edge, specially if you own a Steering Wheel controller. Here’s a launch trailer for the Dirt Rally PS4 version;

If you pre-ordered the game, you’ll get a DLC unlock that includes a Dirt Rally Legend Edition. This special Legend Edition comes with a MINI Pack and a Ford Pack. These packs will provide all unlocks and upgrades for the Mini Cooper S and the Ford Escort MK2 from the beginning of the game.

Buy Dirt Rally for PS4 and Xbox on Amazon Now

If you pre-ordered the digital edition, then you’ll get the Rallycross Pack and the Mini Classic Rallycross along with content from the above-mentioned packs.

The Dirt Rally game is currently available for the PlayStation 4, the Xbox One and PC.