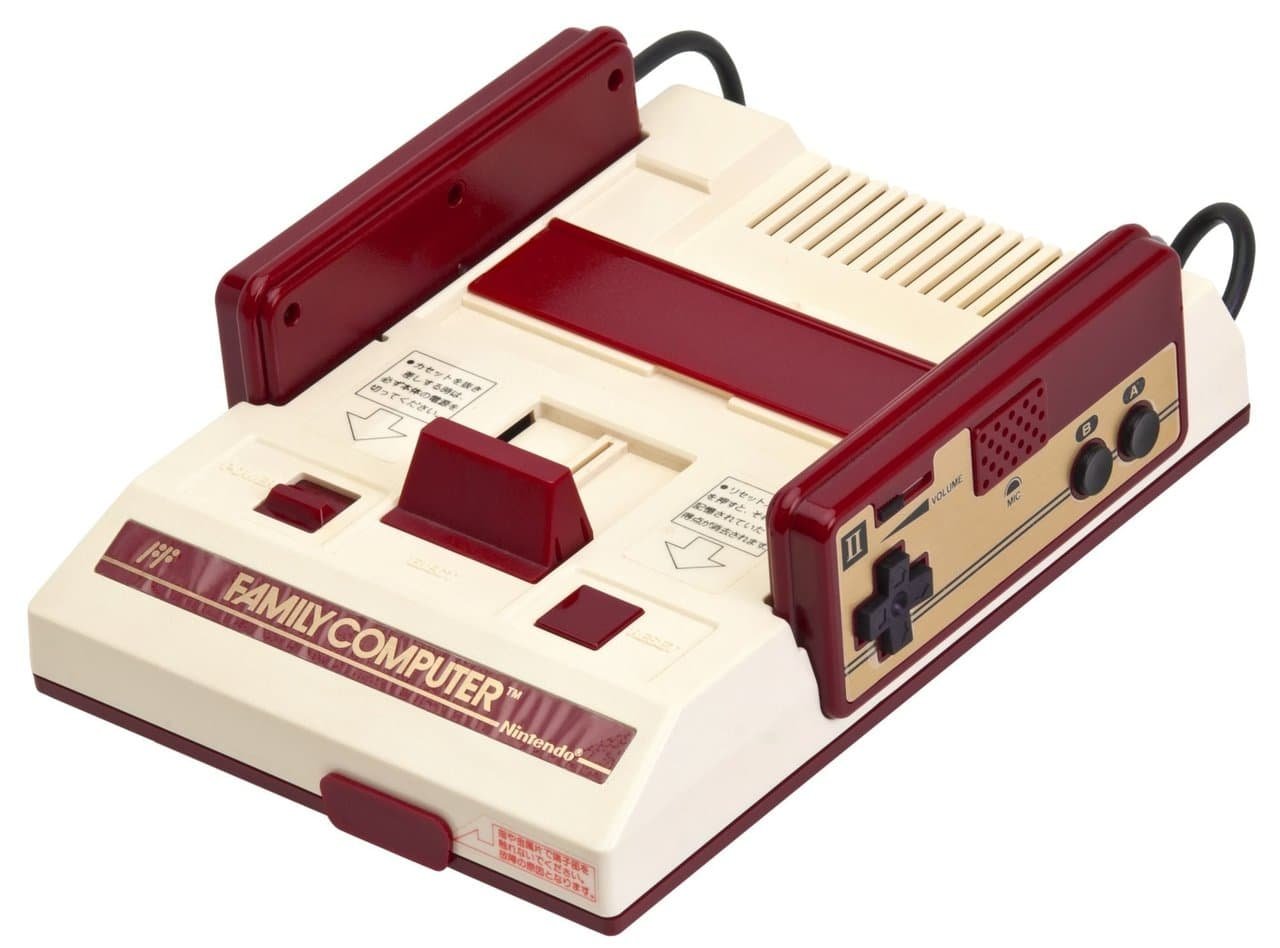 Answer: Oh boy, they sure did.

Nintendo have released some photos online where they raided an old storage room and came across a few boxes of the definitive retro console (in my humble opinion), the “Nintendo Family Computer” AKA The Famicom. Hailed by many as the console that got them into gaming, it’s great to see that it looks in tip-top shape.

For most people born in the late 1980s to the early 1990s, this was their first one. It’s the one they played Mario and Tetris on with their cousins when they came to sleep over on the weekend. It’s the one they ran home from kindergarten to play. It introduced a whole generation of players to interactive entertainment, worlds within our world. Things we could control and have fun at the touch of a button, unlike in real life.

The Famicom’s Still Got It

From the pictures they’ve shown, it’s blatantly obvious that it’s in good condition and the console remains as attractive and shiny as ever. Even the games look cool (he said, after being bitten by the nostalgia bug) There’s no denying, it would bring out the kids in all of us if we got our hands on one of those. No amount of teraflops could equal the thrills we felt growing up playing the classics on this old box.

Well, pretty soon, we’ll be able to relive the good old days once again as the MiniNES comes out in a few weeks. But maybe, for old time’s sake, it’s time to raid our garages and old boxes and unleash the rusty beast for one last go around as the kids we once were. Although, it would be pretty ballsy if Nintendo revealed their new console to be the “Famicom 2”. Just an idea, Nintendo.