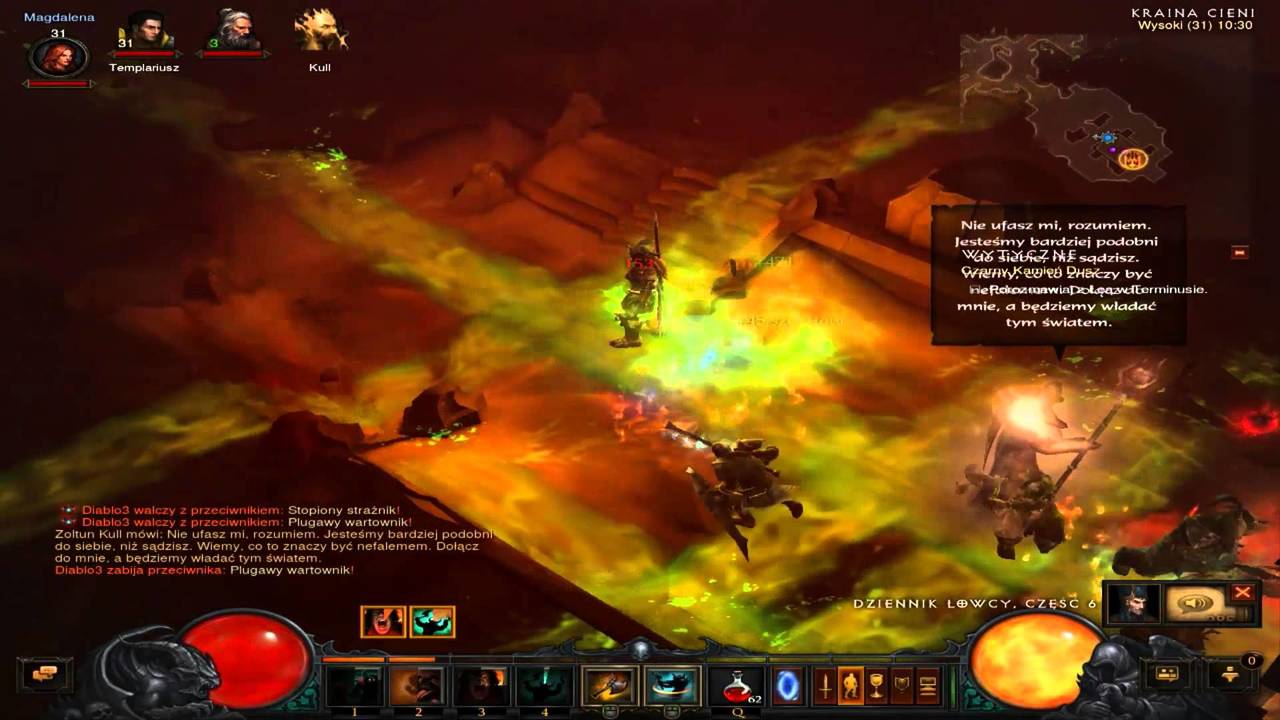 Will Diablo 4 Be Announced Soon?

Gamers everywhere have been waiting patiently for the announcement of Diablo 4. Who knows how long we’ll have to wait? We can only guess and hope it does happen at some point. Developer Blizzard has had their hands full this year with their latest release, “Overwatch”. They intend to support this game with DLC for a very long time, so obviously this will take time away from a possible fourth installment in the Diablo franchise. The Diablo series is known for taking massive breaks in-between installments, the last one being 10 years between Diablo 2 and Diablo 3.

When Can We Expect It?

Like I said, not anytime soon. Blizzard is also currently putting the finishing touches on Diablo 3: Rise of the Necromancers, an expansion pack for Diablo 3. So what are the odds of us seeing Diablo 3 before the decade is over? Not good. Games these days take longer to develop than they did in the past. The average development cycle of a game this generation is between 3 – 5 years for a AAA title. It also costs a lot more to develop games, anywhere from $20 million to $200 million, almost the budget of most films. Games these days have a lot more riding on them because of these added development costs and developers have to supplement these expenses with DLC and micro-transactions (well, this is one of the reasons. The other is that they’re just plain greedy for cash) If Diablo 4 has not even been announced yet or even hinted at, it’s possible it’s at least 3 years away. AT LEAST. And quite honestly, after the mixed reception towards Diablo 3, I’d much rather prefer they take their time with it and innovate the genre like they did with the first two, which are so beloved by many for obvious reasons. It’s also possible that Blizzard needs a bit of time away as they have their plates full supporting two other titles. Diablo 4 may just be a pipedream at this point. Only time will tell. At least we have Overwatch to tide us Blizzard fans over.