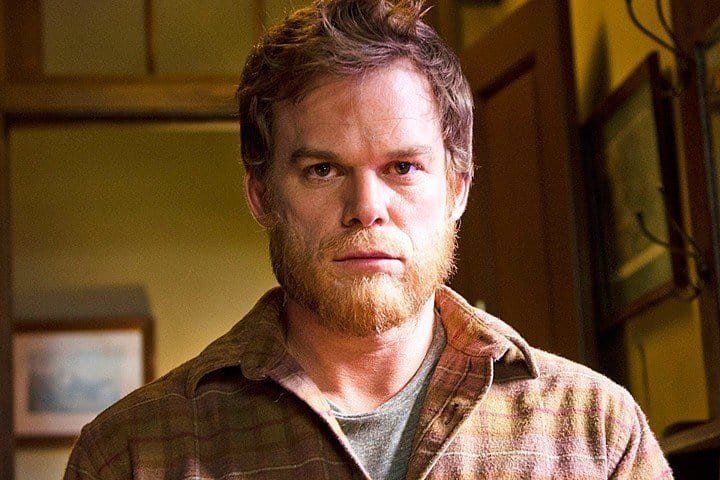 Showtime’s Dexter Reboot with a New Limited Season 9 on TV: News and Rumors

Great news for fans of ‘Dexter‘, the show could make a return to the television screen. If you’re not aware of Dexter, you should probably binge watch all the 8 seasons. It’s an amazing show about Dexter Morgan, who’s a Miami Metro Police Department blood-spatter analyst, who lives a double life as a serial killer. He investigates criminals who didn’t get a sentence and kills them in a ritualistic way.

It was a very entertaining show that a lot of people watched and loved. The show ended with Dexter Morgan escaping from Miami and starting a new life as a lumberjack. The ending wasn’t perfect, so it could see a possible reboot.

Dexter’ is the one show that I would think about continuing. It’s a question of when the timing is right. If there’s a willingness to do it, I would certainly listen. Certainly I’d look at ‘Dexter.’

Although it’s not been confirmed yet, a Dexter reboot could be very well possible. It will probably not be a continuation of the story, rather a limited series or a spin-off. For a Dexter reboot to work, the original star, only Michael C. Hall would have to play the part. There can’t be another Dexter.

Showtime would definitely like to bring back ‘Dexter,’ but what would it be like? We’re not sure. Will it be a short-series showing what happens after Dexter becomes a lumberjack. Would it be a spin-off about another character in the show, loosely related to Dexter, probably one of his victims relatives. 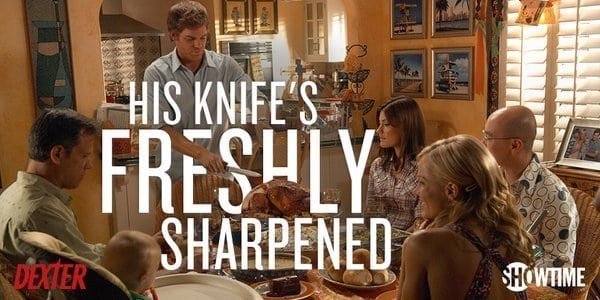 It would, however, be awesome to see Dexter return to the television. We just can’t say, when.