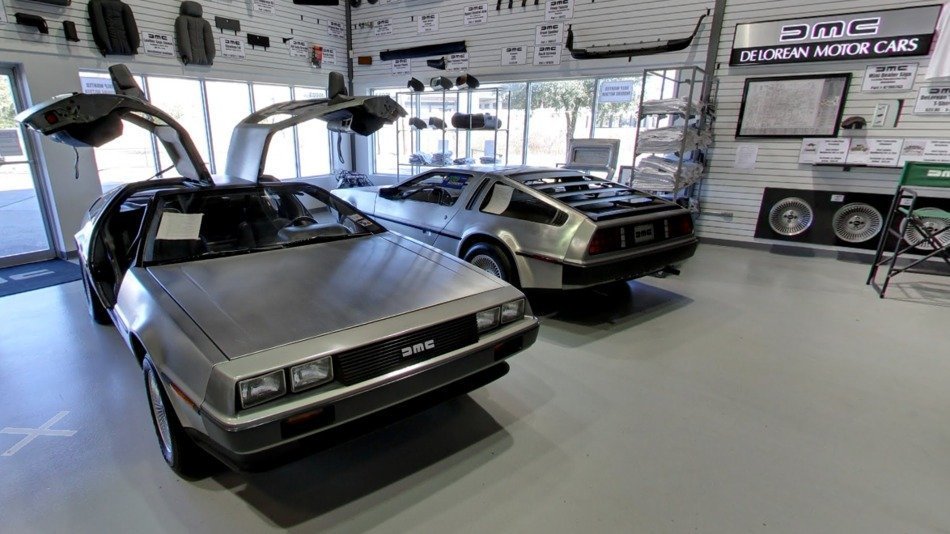 Yes, you read that right. Your dreams of owning the DeLorean DMC 12 could finally end as you will be able to buy a new car starting in 2017.

This is the car of a generation; it is a generation! The car was never really a success until it was used by Doc Brown on the Back to the Future to travel through time. The DMC 12 was first announced in 1981 and was only produced till 1983. About 8,500 cars rolled out the factory, so it’s a pretty rare car.

The DeLorean Motor Company shut its doors after the FBI arrested founder John DeLorean on drug trafficking charges. The company isn’t coming back, but a Houston-based similarly named company, who’s been restoring DeLoreans and supplying parts for several years, will start making replicas of the car in 2017. They purchased the remains of the original company in 1997.

These replicas will be based on the original DMC 12, except, they’ll be modern with all the needed safety features and what not. So if they can start building a new car, why hasn’t there been one in over 35 years? Well, that’s because a law was stopping small car manufacturers to roll out cars that are over 25 years old.

Luckily, in December last year, an exempt was made to the 2015 Surface Transportation Reauthorization and Reform Act of 2015, which now allows for small companies to build and sell replica vehicles. The cars have to meet emission standards are the company can only produce around 325 cars every year.

Because the new DMC 12 has to meet emission standards, the DeLorean Motor Company will have to throw out the old 130bhp engine. This is a good thing, because as beautiful as the car was, it was very underpowered.

The company is considering engines from manufacturers such as GM or Ford, and the new car will be well over 300bhp. It would also include bigger 17 or 18-inch wheels. There’s still a lot of work to be done before they can start manufacturing the car.

As per DeLorean CEO Stephen Wynne, the new DeLorean DMC 12 will only be available in 2017 and be priced under $100,000. Back to the Future fans or anyone who admires an age old classic, it’s time to start saving.