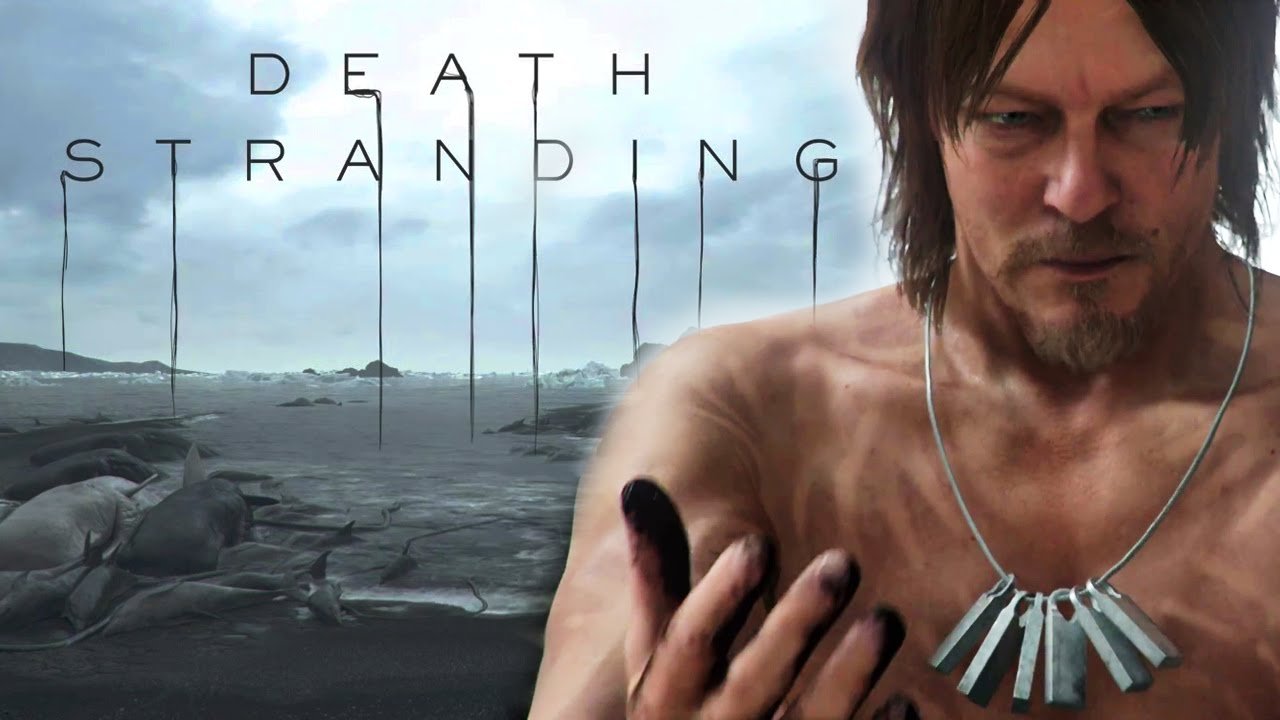 Recent rumors on the PlayStation 4 suggest that Sony has dumped Hideo Kojima’s “Death Stranding” and ‘Metal Gear Solid V: The Phantom Pain.’ Following these rumors, recent chit-chats say that the game designer Hideo Kojima is on a tussle with Sony.

Also, speculations around that corner suggest that Kojima may be getting too close to Microsoft. It looks like the popular game designer is planning to bring “Death Stranding” more suitable for Xbox One players. Rumors also suggest that Hideo Kojima will completely transform his games “Metal Gear Solid V: The Phantom Pain,” and “Death Stranding” to suit only Xbox One consoles and PCs. Also. the Kojima Productions may end-up cutting off all ties with the PS4 makers.

However, crushing these rumors, Kojima still holds a strong partnership with Sony. The very fact that these rumors don’t have a strong proof favors this argument. Also, the creator of “Metal Gear Solid V: The Phantom Pain” and “Death Stranding” and Sony have not made any comment yet. Hideo Kojima and Sony still hold good work-relationship. In fact, this is not the first time we are coming across such rumors that something is snoopy between the two.

“Death Stranding” not anymore on PS4?

Early this year, GamenGuide walked us through a supposedly true story that Hideo Kojima’s “Death Stranding” will not be available in PS4 platforms. It said that the company is making serious changes into their game for it to run stable on Microsoft’s Xbox One Consoles and PC’s.

Rumors also implicate that Hideo Kojima may be disheartened by Sony’s decision to let go of his new creation, “Death Stranding”. However, let’s take these rumors surfacing Kojima and Sony with a grain of salt in mind.