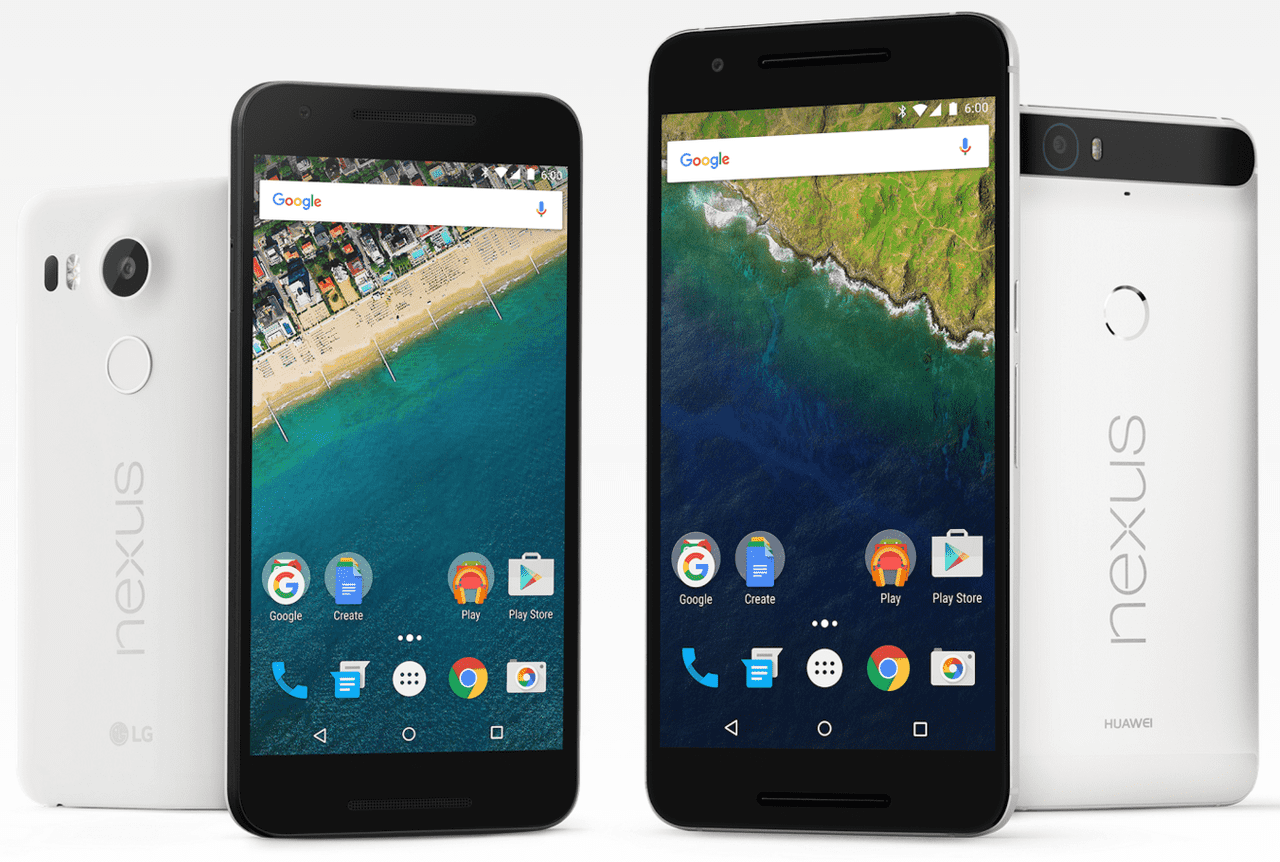 DEALS: Get $50 Off Nexus 5X and Nexus 6P from Google Store

As the holiday season begins, several companies are starting to discount their products. Google is doing so by slashing $50 off the Nexus 5x and Nexus 6p, their flagship devices.

If you’ve been wanting to buy yourself a Nexus 5x or Nexus 6p, this would be a great time. You could also use the discount to buy the smartphones in bulk and gift it to family or friends during Christmas. Both the Nexus 5x and 6p are very good Android smartphones and because they’re from Google, you’ll get the latest software updates and fixes first. The Nexus 6p is also one of the best smartphones of 2015, check out our comparison with the iPhone 6s Plus.

The Nexus 5x is now available for $329 and the Nexus 6p for $449, which is great. This offer is only valid till December 30, so get to work, add the smartphones to your shopping cart. You also get free shipping and if you purchase before 25th of December, the return period is extended till January 22nd 2016.