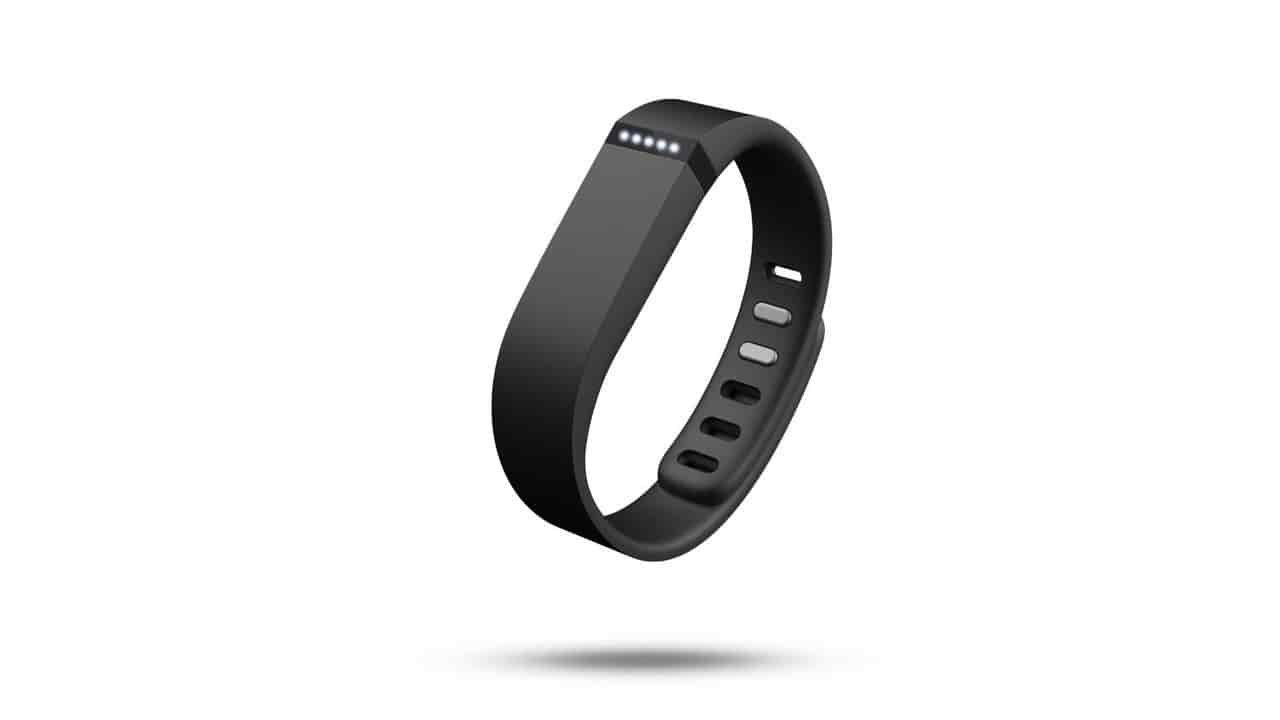 Over the last few years activity trackers have exploded in popularity as the movement to quantify all aspects of our daily lives picks up steam. While larger players such as Apple and Google have been seeking to carve out space in the industry, scrappy startup Fitbit, fresh off their successful IPO, has been synonymous with fitness tracking from the outset.

At a cool $100, Fitbit’s popular Flex tracker is already a great deal, but for the next three days you can pick one up with an additional 30% off on StackSocial. The Flex is consistently rated as one of the top activity trackers available, and in conjunction with the companion app is capable of much more than just step tracking. The Flex can:

Additionally, new features are constantly being developed by Fitbit and made available through an easy-to-use firmware update process.

The Flex is available in three colors: the classic matte black, a versatile slate grey, and an eye-catching blue.