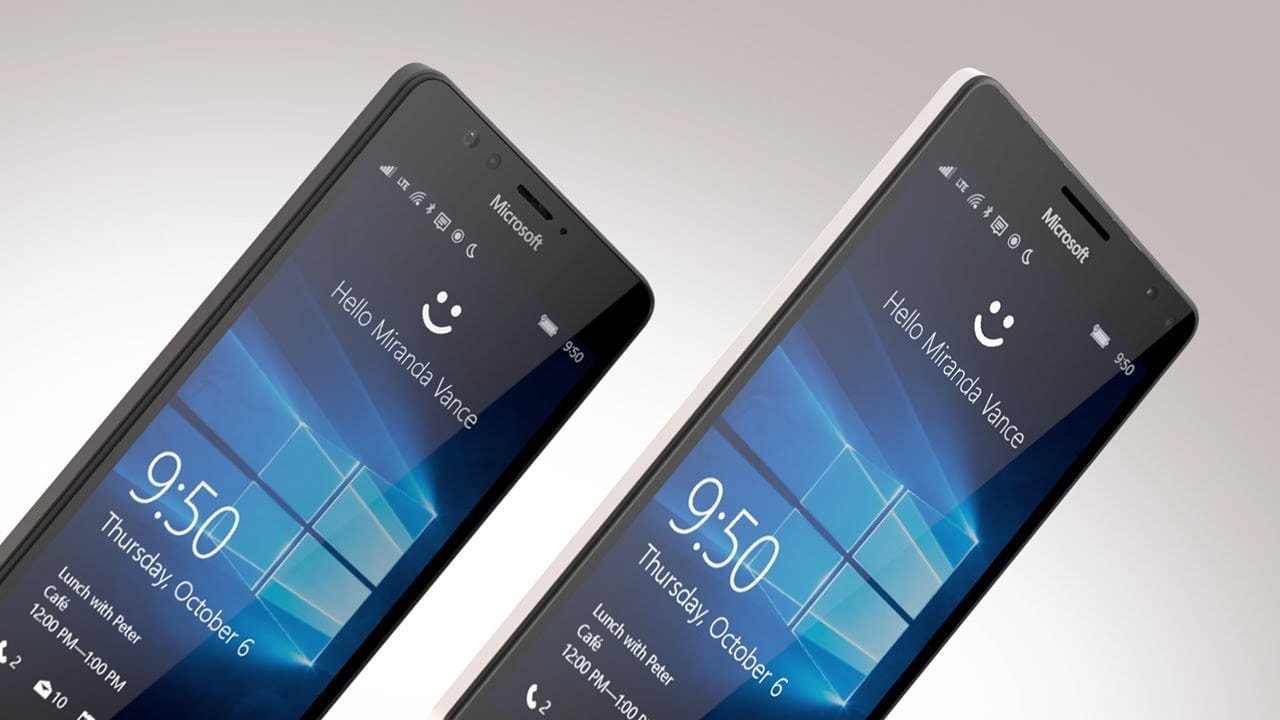 Microsoft is currently giving a free Lumia 950 if you purchase a Lumia 950 XL online or through retail stores in U.S, Canada and Puerto Rico. The offer is valid till May 1st, so grab it while you can.

The Microsoft Lumia 950 XL and the Lumia 950 were announced in October last year, but did not help the company make much profits.

Microsoft announced recently that they only sold 2.3 million Lumia smartphones in the last quarter. That’s a 73 percent drop from last years 8.6 million units sold in the same quarter last year.

Therefore, this awesome deal could be a way to clear all remaining stocks of the Lumia 950. The retail price for the Lumia 950 is $549, so you’re actually saving that much when buying a 950 XL. As of now, the Lumia 950 XL is priced at $649 on Microsoft online store.

Both of these devices are flagship smartphones from Microsoft and feature almost high-end hardware, and Continuum. The 950XL has a 5.7 inch QHD display, Snapdragon 810 processor, 3GB of RAM, a 20 megapixel camera with ZEISS optics, 32GB of internal storage and a 3340mAh battery.

The Lumia 950, on the other hand, features a 5.2 inch QHD display, Snapdragon 808 processor, 3GB of RAM, the same 20 megapixel camera with ZEISS optics, 32GB of internal storage and a 3000mAh battery.

So yeah, if you’re in the market for a high-end Microsoft Lumia device, then you can’t get any better than the Lumia 950 XL. Plus, now you can also take home another flagship device for free. Both of these are unlocked handsets, which means that you can use them with any GSM carriers. The deal only lasts till the 1st of May, so make sure you grab it soon.