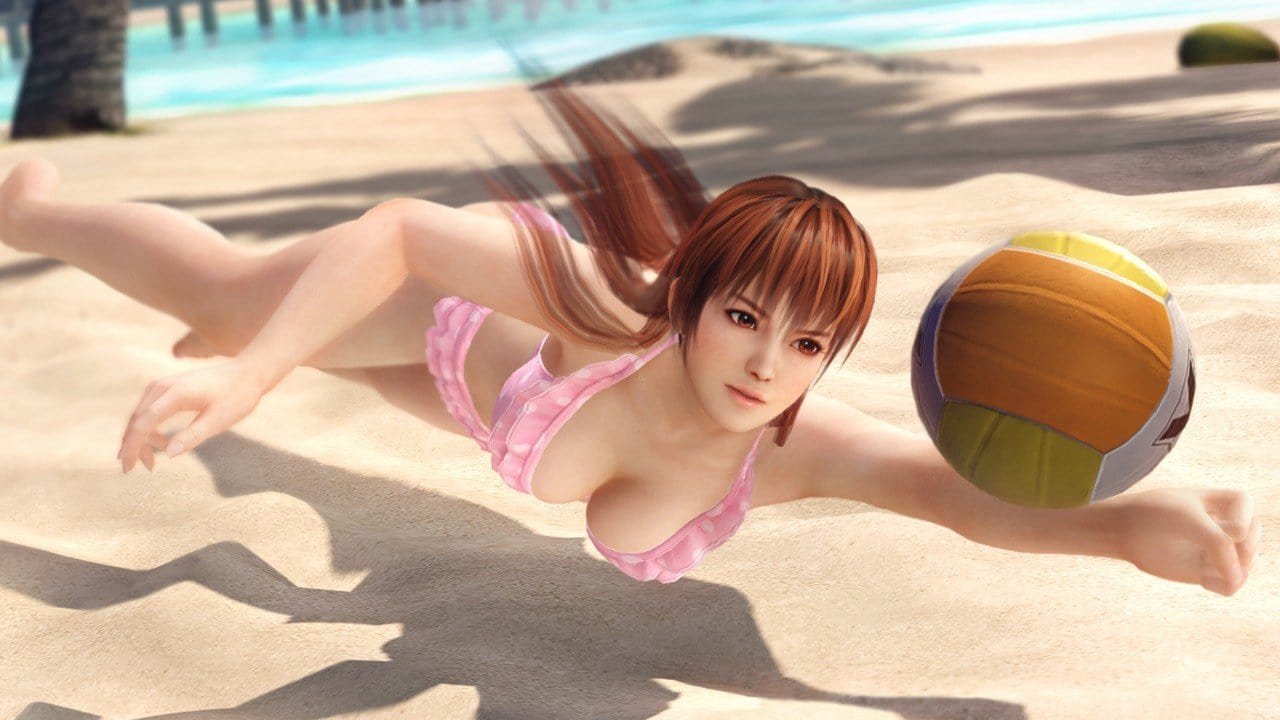 ‘Dead or Alive Xtreme 3’ Not to be Released in US or other Western Countries, But It Can be Imported

‘KOEI Tecmo Games’ announced the game back in August, confirming that it will be ‘exclusive to Japan and Asia’ with an option of English-language. ‘Dead or Alive Xtreme 3’ game is due to be shipped out on February 25, for PlayStation 4 & PlayStation Vita and it should be easily available from most decent import sites.

We now know that ‘Dead or Alive Xtreme 3’ will not be published in Western Countries according to Facebook page response given by The Team Ninja community manager. The Facebook response said:

“Kudos to the [Team Ninja’s Community Manager] for being honest. But if you really want it, you can import EN ver.”

Users believe that you can still import the game and play it without any issues regardless of whether it has had a Western release or not.