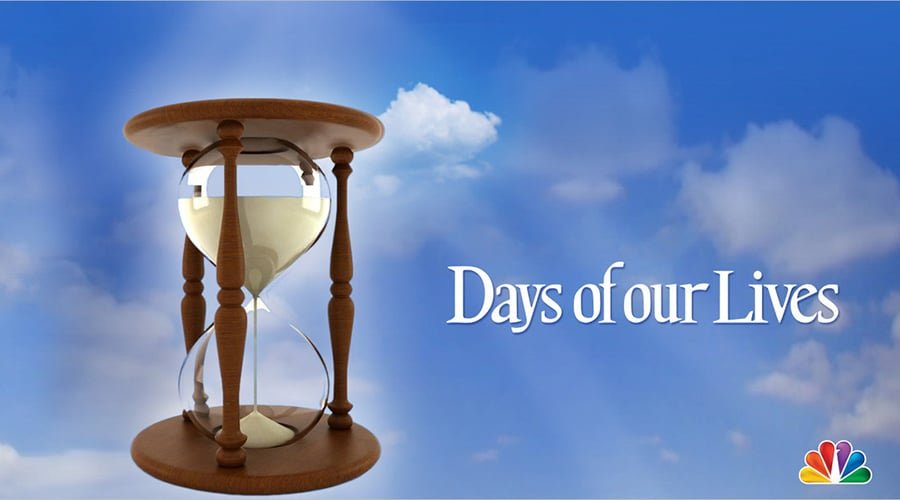 Days of Our Lives Spoilers: Will Nicole Give Up Holly?

Days of Our Lives Spoilers: Will Nicole Give Up Holly?

The latest Days of Our Lives spoilers suggest that Nicole’s decision to run away with Holly will now start to take its toll on her as it appears that she is set to experience her first close call with the cops.

Nicole is currently on the run with biological daughter Holly after the court ruled in favor of Chloe in keeping Holly’s custody.

In her desperate attempt to keep Holly with her, Nicole runs away and meets a new friend in the process. This new friend of hers, however, might just be the reason she’ll have a close call with the cops in the first place, recent Days of Our Lives spoilers hinted.

Meanwhile, Brady is hoping to track Nicole down and attempt convince her to abort her crazy plan.

According to Days of Our Lives spoilers, Brady will be trying his very best to get Nicole to turn around and give Holly up and fight for her legally instead.

Days of Our Lives spoilers say Brady will eventually find success in his quest to track Nicole down — although whether or not Nicole will consider his plead still remains to be seen.

Jade, on the other hand, has decided to go under the knife as she desperately tries to save the life of the father she dislikes — by donating part of her liver.

But recent Days of Our Lives spoilers say she is bound to receive some bad news as her quest to save her father’s life hits a snag.

It also appears that Hal will be having a moment wherein he will lose control and attempt to inject Kayla with something.

Luckily for Kayla, however, Days of Our Lives spoilers say Steve will make it just in time to save Kayla from Jade’s father’s irrational attack.

But will Jade be able to save her father just in time?