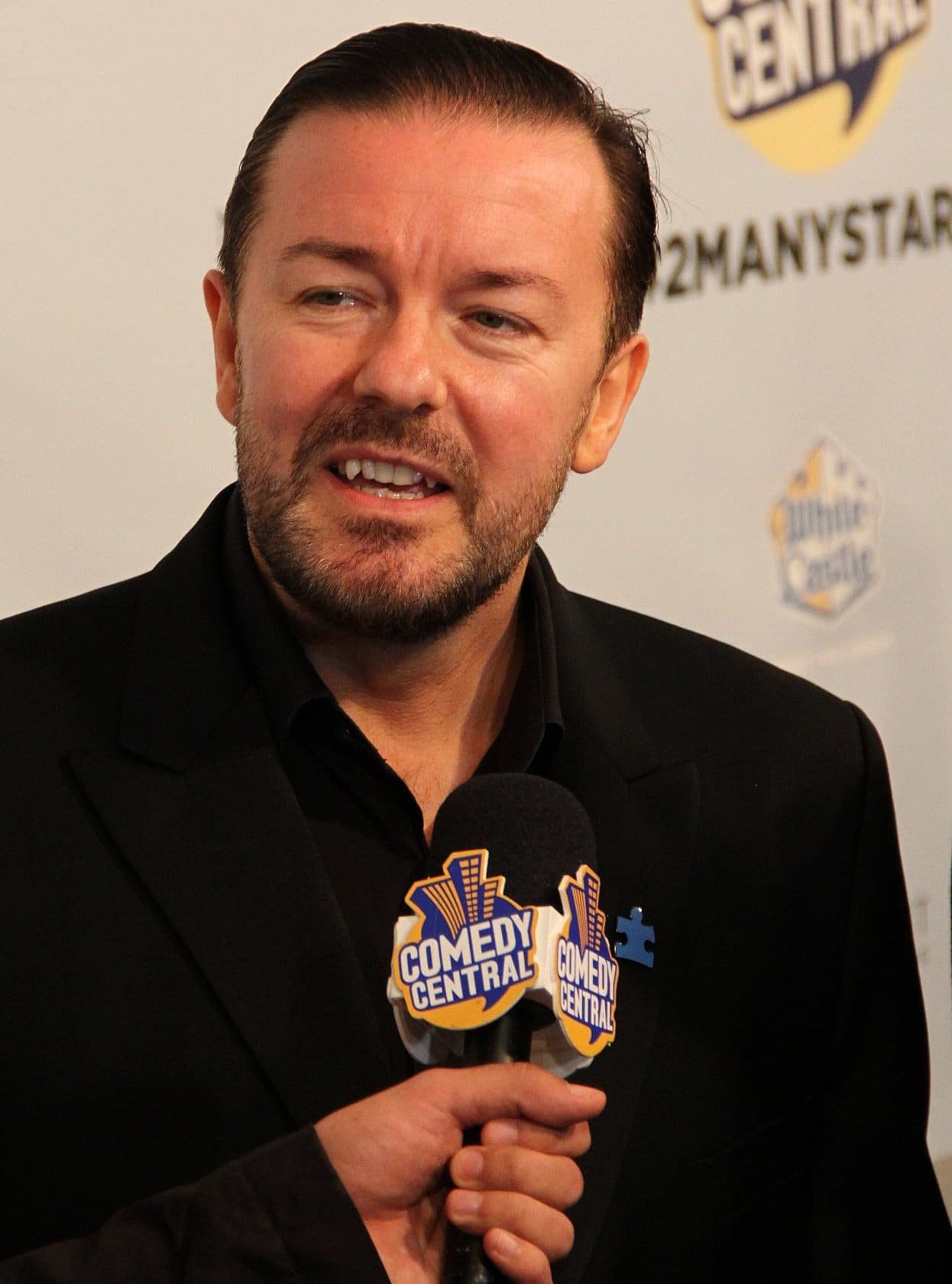 David Brent: Life on the Road

Online Streaming services need to be on their A-Game if they are determined to get some of the greatest shows to ever be produced, aired on their network. Netflix has stretched their arms, time and time again, to acquire the rights to shows that have received some really good reviews. Mudbound and Comedians in Cars Getting Coffee – just to name a few – are examples of shows that are expected to do extremely well in terms of viewership ratings, among other things. Another show that appeared on Netflix’s “to buy” list was, David Brent: Life on the Road. That was ticked off the list when the acquisition was announced last year.

What Viewers Can Expect

Viewers can expect to see a documentary approach to this film. The crew catches up with David Brent, who has moved on to other things. Twelve years from the show, The Office Ricky Gervais’ character David Brent is a traveling salesman, in pursuit of his rock star dream. He self-finances a tour for his band ‘Foregone Conclusion’. Cast members apart from Mr. Gervais himself include the likes of; Ben Bailey Smith, Tom Basden, Andrew Brook, Andy Burrows and Nina Sosanya.

The collaboration with Richard “Ricky” Dene Gervais – or just Ricky Gervais – is only right according to the man himself. In an online article released last year by comingsoon.net, Ricky dubs the streaming service “The mighty Netflix” and expressed his excitement about the collaboration. He is no stranger to the streaming service. Netflix has previously housed The Office, starring Ricky Gervais, the series Derek, and the film Special Correspondence. Is it time to put up a welcome home banner yet? The Netflix original is coming to our screens on February 10th 2017, just a few days from Valentine’s Day – and we only mention this because this collaboration shows the love and appreciation that Netflix has for Ricky Gervais’s work! David Brent: Life on the Road was reportedly co-financed by eOne and BBC. It is a LOTR Films LTD production. Executive producers of the show are; Christine Langan, Duncan Hayes and Alex Hamilton. It is produced by Charlie Hanson, and co-produced by Katie Mavroleon of Marley’s Ghosts and Pompidou. Join Netflix in welcoming Ricky Gervais back by streaming David Brent: Life on the Road on February 10th, 2017 on Netflix.