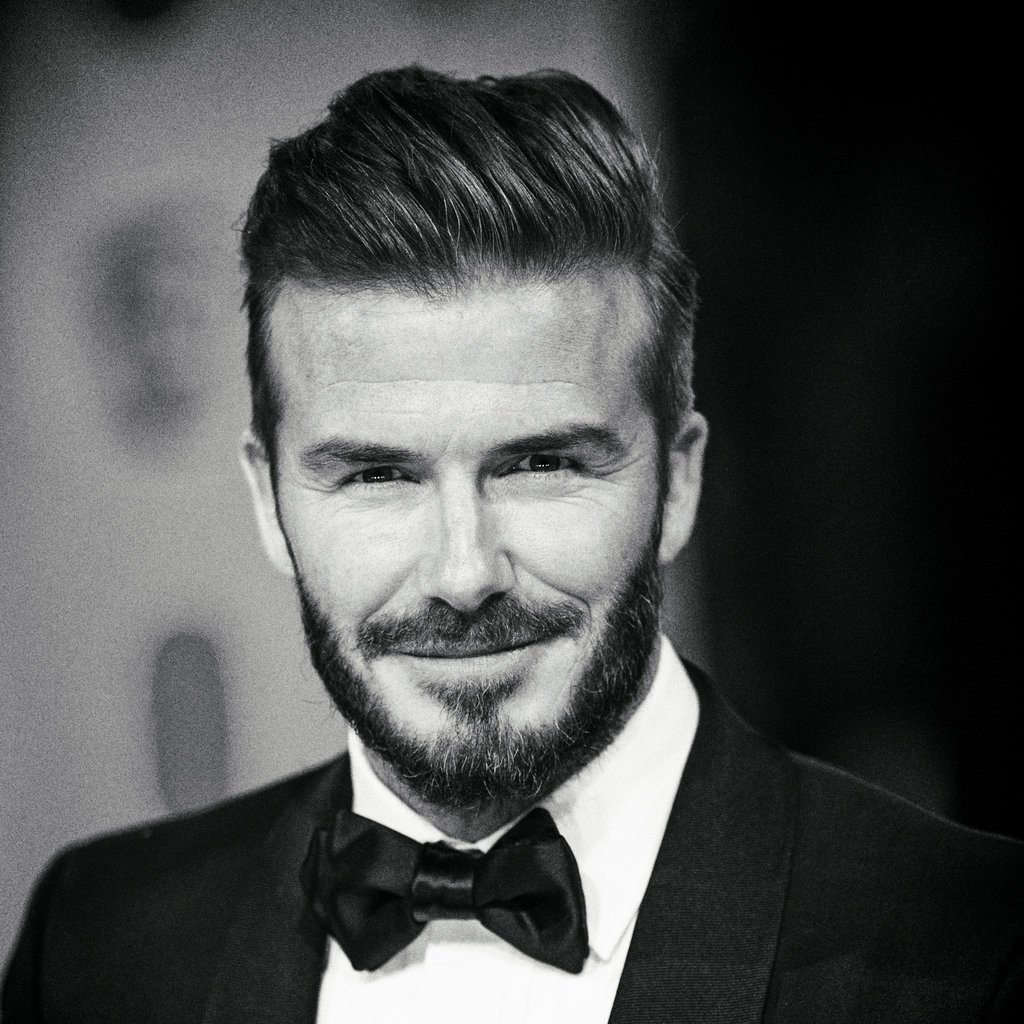 David Beckham Net Worth: Interesting Facts You May Not Know: David Soon to Sell His Mansion Because It’s ‘Too Small’!

David Beckham is currently 41 years old and is a famous English footballer. Although David Beckham is now retired; he used to play professional football for teams such as Manchester United, Real Madrid, Preston North End, Milan, LA Galaxy, Paris Saint-Germain and the national football team of England. David Beckham is one of the most well-known football players in the world and has been the favorite player of many football fans around the world. Besides being famous for playing football; David Beckham is also famous for his marriage to Victoria Beckham who was ‘Posh Spice’ in the highly successful girl group from the 90’s ‘The Spice Girls’. The couple has since had four children by the names of Brooklyn Joseph, Romeo James, Cruz David and Harper Seven. Not only do David Beckham’s children have famous parents, but they also have famous godparents; Elton John and Liz Hurley are the godparents to their children. These are well-known facts about David Beckham, and here are interesting facts you may not know about David Beckham.

David Beckham is Selling His Mansion Because It’s Too Small

David Beckham and his wife Victoria own a 13,000 square foot mansion in Los Angeles. The family have lived in the mansion for less than 10 years and bought it for $14 Million about 9 years ago. The massive home boasts 9 bathrooms, palm trees, a swimming pool, tennis court, a pub and a games room and is located in Bel Air, Los Angeles. David Beckham is reportedly selling his L.A mansion because it is ‘too small’ and him and his family need more space.

He Has a Course Dedicated to Him and His Life

David Beckham loves tattoos and apparently has around 20 tattoos in different areas of his body. Some of David Beckham’s tattoos include his wife’s name ‘Victoria’, the names of all four of his children and even a bible verse tattooed in the Hebrew language. David Beckham claims that his tattoos are meaningful memories.

People Love Seeing Him in His Underwear

David Beckham featured in a series of underwear adverts for H&M and some of these adverts made a whopping hit of over a million views in just one week. The adverts show David Beckham running through Beverley Hills sporting nothing but a pair of H&M underwear.

David Beckham has a net worth of around $350 Million.