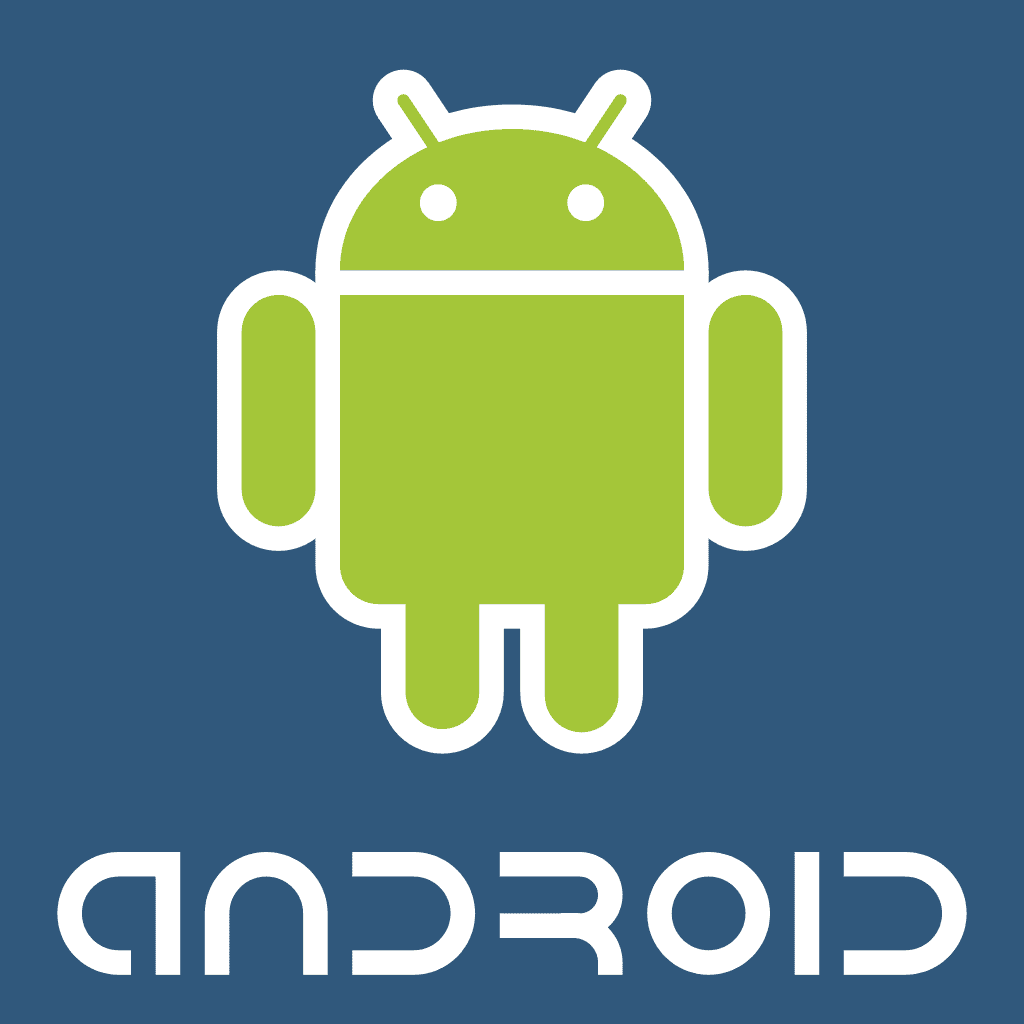 Android-modifying company, “Cyanogen”, may be in trouble, at least according to what the rumors say. So take this with the biggest grain of salt as this is coming from a lot of untrustworthy sources. The Seattle headquarters of Cyanogen may be shutting down soon. Things are still a little hush hush, but they’re looking at laying off another round of employees. They already laid off around 20% off their staff a few months ago! This is ridiculous. Steve Kondik is the man responsible for the company and I’m sure he has his fair share of fans. The company modifies existing Android OS and does a number of things with it eg. Removing bloatware (thank god for them). This led to Cyanogen doing good business, but it seems that recently, a competitor has made themselves known. A competitor who has come up with their own version of a modified Android OS.

Here’s what’s already been happening at the company, apparently. The shake-ups have begun, if the rumors are to be believed. Steve Kondik has vacated the COO position and has gone to on to become something known as Chief Science Officer. That’s quite a downgrade; I would think. The Seattle headquarters may be closing its doors one final time before this month is over. A few employees have reportedly been given the option to move to the office in Palo Alto. Again, that’s quite the downgrade.

Nobody knows what’s going to happen next! Will Steve Kondik jump ship and move to another company or possibly start his own company? Who knows? And what about the employees? What will happen to them? I’m sure most of them won’t be willing to move to Palo Alto, considering they also have families to think of. And to this all happened because founder Kirt McMaster got bored with the company. That’s a real shame. On the plus side, at least this isn’t as big a debacle as Enron. That was the worst of the worst. Hopefully, Cyanogen finds its feet once again, and we can all look forward to more bloatware-free OS.