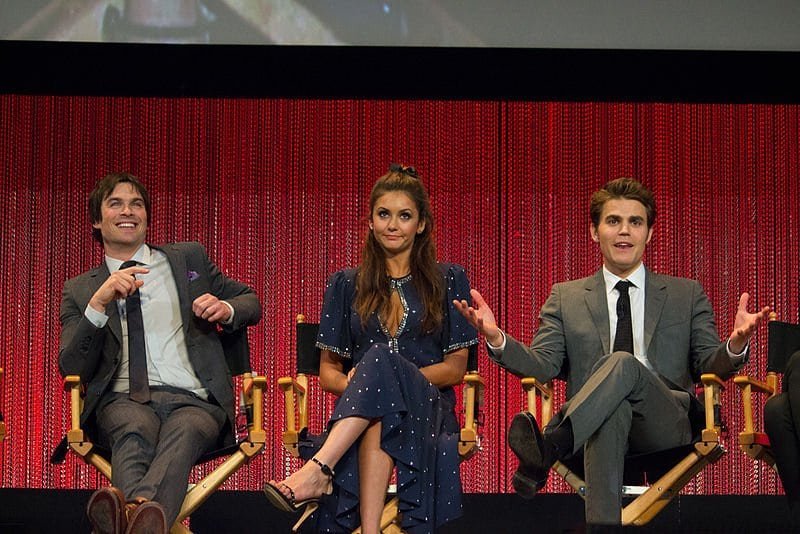 As the old saying goes, “out with the old and in with the new”. We’ve seen multiple series being brought on to some of our favorite online streaming networks so it only makes sense that we would have to say goodbye to a few. The market has been extremely competitive with some of the leading networks releasing originals that vary in genre almost every week.

If originals aren’t being released then premiers are hogging the spotlight, and if that isn’t happening, old shows that have us feeling all nostalgic demand our attention. Of course, the farewell would be bid to shows that have not been doing so well in terms of ratings and viewership.

CW will be saying goodbye to two shows for good and a few others for a short while as far as we know. Fans will have to prepare themselves for the tough times ahead.

Without any assurance of follow up seasons, we can consider No Tomorrow’s future on the line here. The season finale airs January 17th without any hint of a comeback. It is one of the shows on CW that did not meet the ratings that could possibly help keep it on our screens.

Along with No Tomorrow, Frequency is also a series coming to an end on CW. Another unfortunate quality they share is the poor ratings and numbers. Viewers just aren’t responding to the two series as much as they the creators thought they would. Frequency finale airs January 25th.

Legends of Tomorrow will finish off its season under a new time slot from January 26th going forward. It’s taking the 9pm slot of No tomorrow and the finale date is set for March 28th.

With all that is being taken away, it’s only fair that some sort of replacement is made for the sake of the fans. Here’s a list of shows that will be filling the gap.

There’s still so much to look forward to on CW Online. Be sure to check it out!