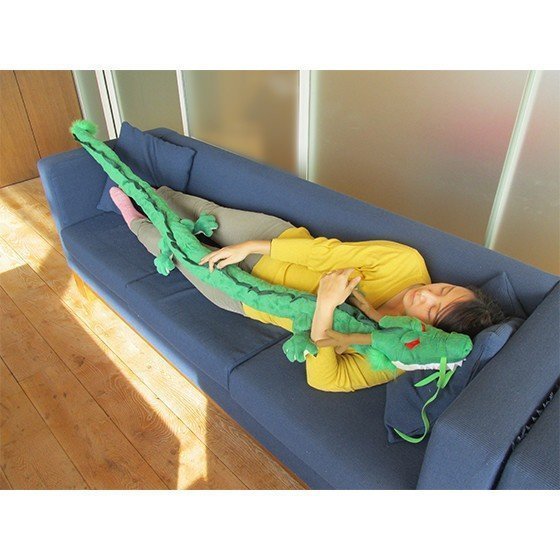 ‘Bandai‘ has released a (2-Meter long) Shenron plushie, it is cute and cuddly but comes at a price of 27,000 yen ($220). It currently only ships to Japan and pre-orders are available which is due to ship around March , but we will surely see this in the Western market soon enough maybe with a slightly higher price-tag.

This Shenron plushie has been recreated down to his black claws and tufted tail, and it can even be stretched out to become a full body snuggie pillow. It has all the fine touches, such as tiny nails, spikes and fins designed with attention in detail.

If you live in Japan, you can pre-order it via Official Bandai store.

You can also check out Official images below for the super-cute Shenron plushie. 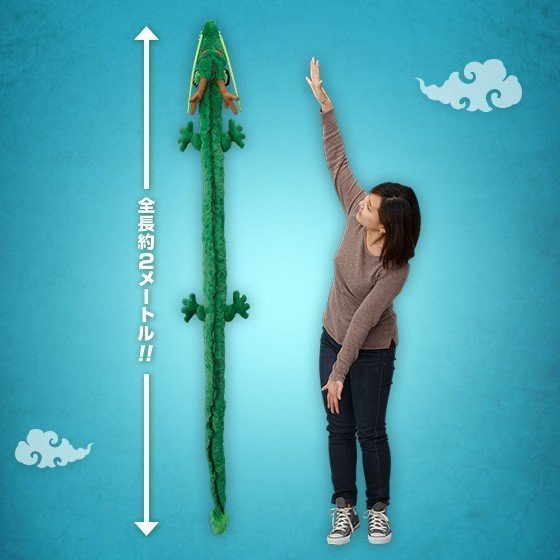 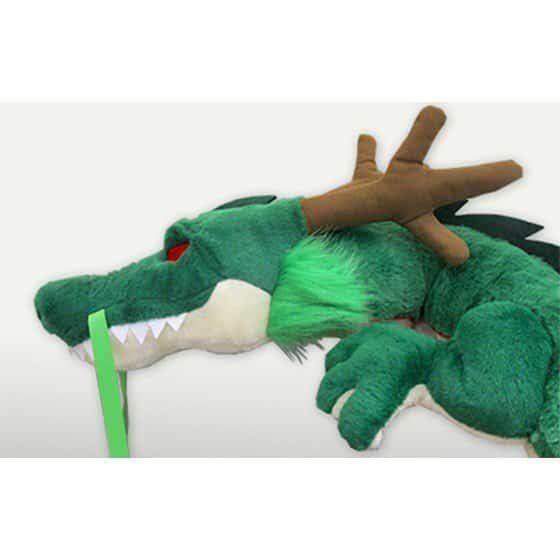 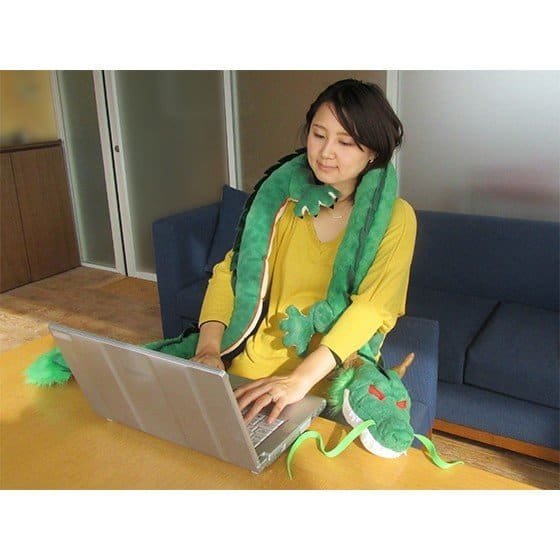 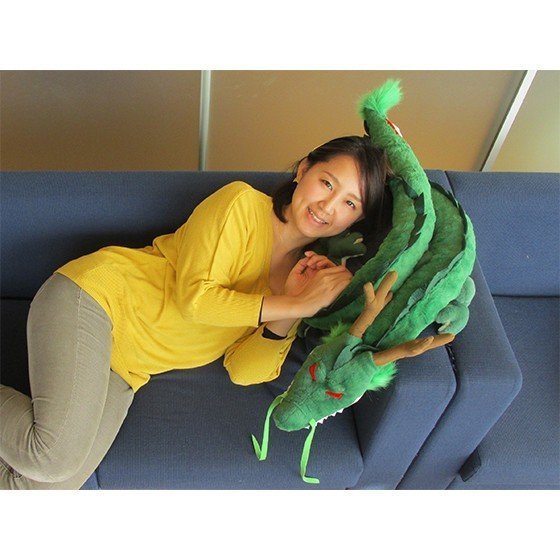