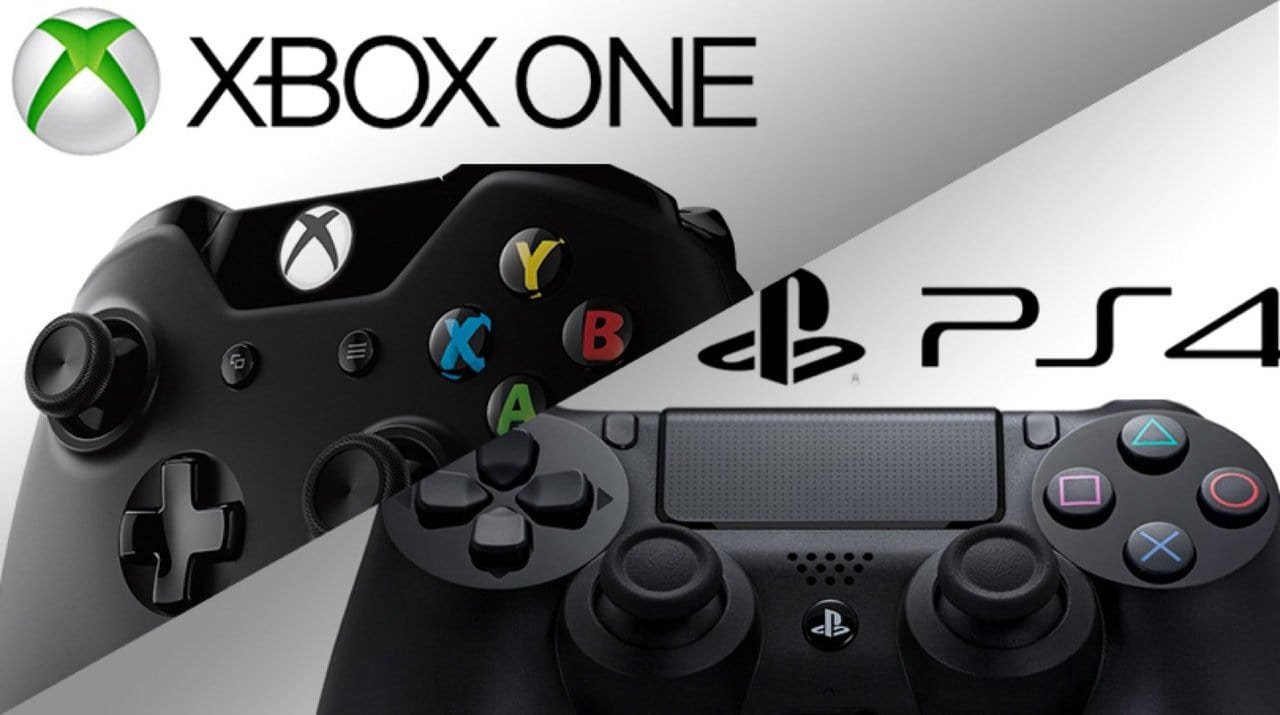 Is Cross-Platform Play the Future of Online Gaming?

Microsoft have recently announced that there will be cross-platform play for Rocket League between Xbox One and PC, but also hinted at being open to the idea of including Playstation in this venture by mentioning “other online multiplayer networks”.

The concept of cross-platform gaming has been something that gamers have been speaking about for years, and now that the possibility may just be a reality. The ‘Xbox vs Playstation’ rivalry has continued to get more competitive, especially with the introduction of exclusive pre-order bonuses. Console gamers will always have their own preference, but now with cross-platform play it means that online multiplayer could be evolving into a bigger and way more competitive style of gaming.

For example whereas before it would simply be a case of console vs console in terms of spec and sales, it now could open doors console vs console gaming tournaments to see which fanbase has the most talented gamers. You would also have to consider whether or not this is something each company would want to bring to bigger name titles, and how it would work to accommodate the minor difference in graphics. 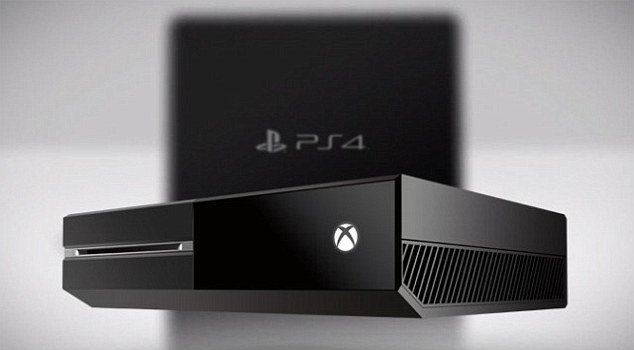 When Microsoft announced the cross-platform play not only was it unclear whether this would include PS4, but also it seemed doubtful that Sony would be interested in bridging a gap between the two consoles, especially since the PS4 is currently outselling the Xbox One. Sony have now responded to the rumours that they would indeed be included in cross-platform play, and although they neither confirm or deny whether it will happen – their response is encouraging for those who want to see it happen. Here’s what the PSN Guardian had to say on the matter:

“PlayStation has been supporting cross-platform play between PC on several software titles starting with Final Fantasy 11 on PS2 and PC back in 2002.

“We would be happy to have the conversation with any publishers or developers who are interested in cross platform play.”

Although nothing has been confirmed yet, it’s definitely good to see both companies being open-minded and willing to look into the concept of cross-platform gaming, and this could well be a new era of online multiplayer gaming.