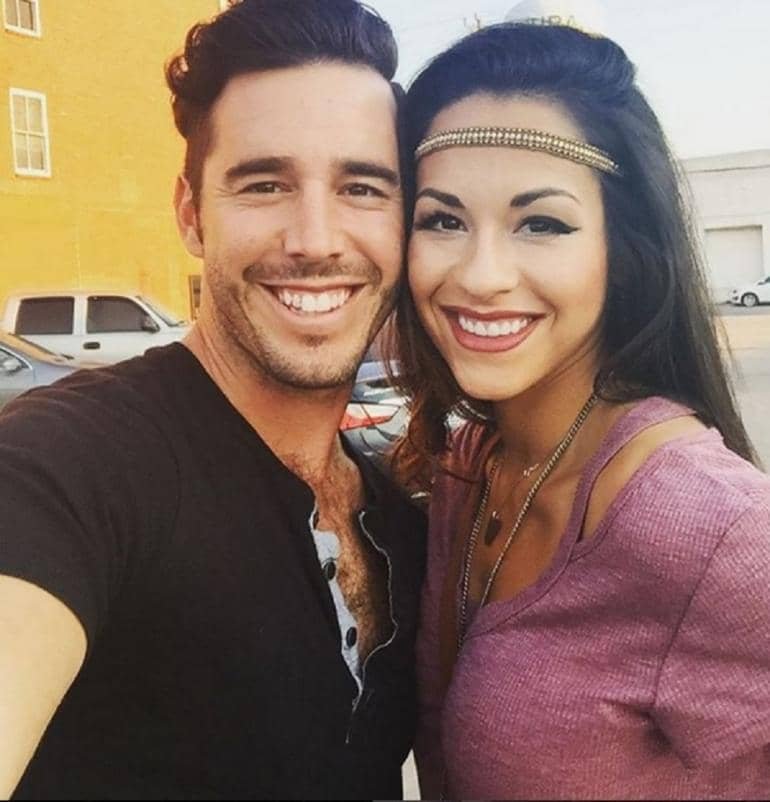 Craig Strickland passed away December, 28, 2015 leaving behind his wife and heart broken fans around the world. Read on to learn more about the 29 year old singer and his untimely death.

Craig Strickland Passed Away in a Boating Accident

He had went missing on December 27th, 2015 during a series of deadly storms. His body was discovered December 28th, clad in hunting uniforms with his friend, Chase Morland, who’s body was also found that same day. The corpses were found in brush as well as his friend’s boat which was a 1977 Flat Bottom John Boat, which did NOT have an engine.

Strickland Was Married to Helen Strickland

Stirkcland began his band “Backroad Anthem” back in 2012. The band began at a local church the five musicians felt an instant connection. The band was a roaring success, during the first six months they opened for musicians such as Toby Keith and Eli Young Band. In 2013, the released their first EP, which included 5 songs and 2 additional tracks.

The mourning musicians left a very beautiful message on tasteofcountry.com which said:

“Craig was the most amazing person whose passion for life couldn’t be matched. Thankful to know he fought his way from the water to a hill and was lying in the shape of a cross on his back looking up to his Heavenly Father,” his band mates wrote to Facebook, along with a Bible quote. “We pray today for God to wrap his arms around Randy, Joanne, Helen, and the family, and to help us through this extremely difficult time. We want to thank every single friend, fan, and family member for your thoughts, prayers, and love. Today he is smiling down on us and we know he will always be with us. He will always be here to help guide us along the way. We love you Craig Strickland and we will forever miss you!”

Craig Strickland, 29 is remembered, by family, friends and his wife as a loving and giving soul. It is no doubt that Strickland was a lightning success! Craig Strickland’s net worth is unknown. May you rest in peace.